Jay Cochran - January 12, 2009
EndorExpress.net is pleased to present you with exclusive news and pictures of the next wave of the popular Disney Theme Park - Star Wars Collector Pack mini figures.

Joining the original 18 mini-figures from wave 1, this second wave is planned to include:

Release is planned for fall 2009. Collector Packs retail price is $5. Head on over and check them out. 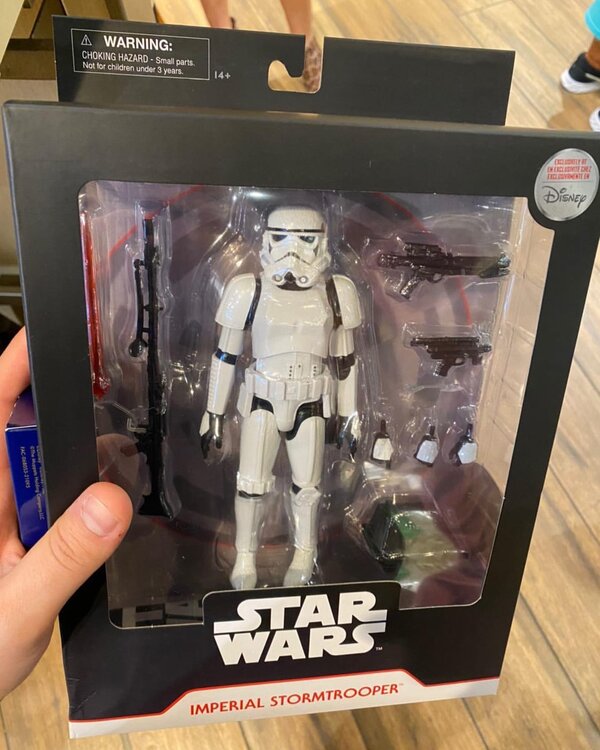 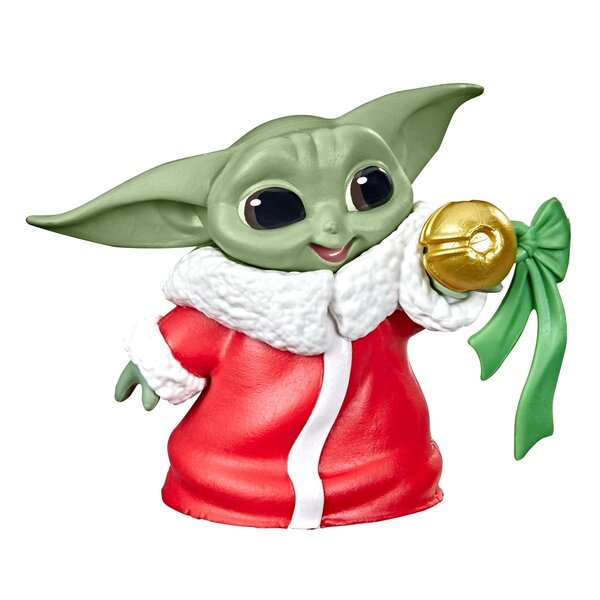 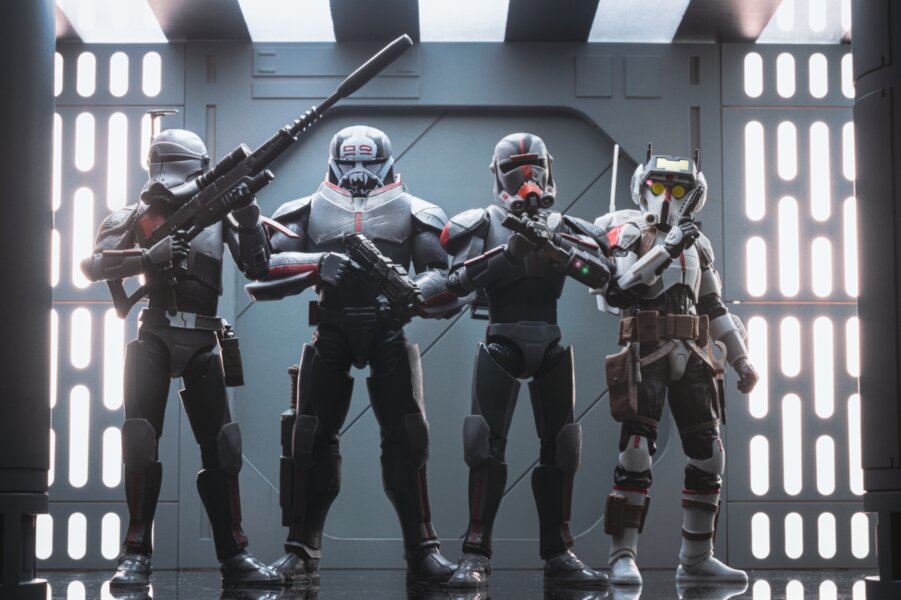 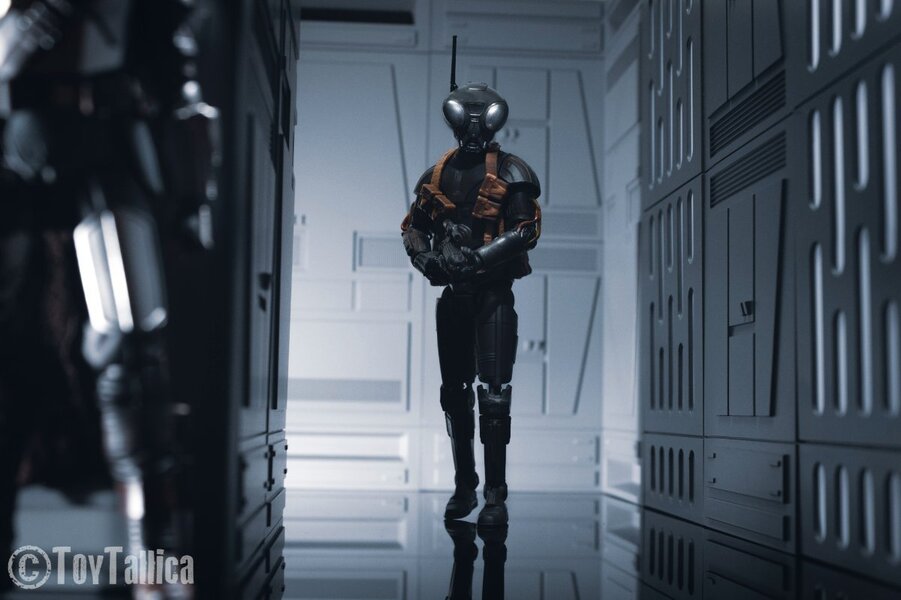