Jay Cochran - September 01, 2021
Last week we shared a RUMOR REPORT with you about how we expect to see a new Black Series Deluxe Dark Trooper released in 2022. Well we have another RUMOR REPORT to share for a second Deluxe Black Series figure being released in 2022. This time it's for a Black Series Deluxe Rogue One Saw Gerrera which will cost $29.99. This will go nicely with the recently announced Rogue One wave that will include figures of Bodhi Rook, Jyn Erso, Cassian Andor, K-2SO, hirrut Īmwe and Baze Malbus, all of which will incorporate Hasbro's Photo-Real technology.

Oh and then there is the Target exclusive Rogue One Antoc Merrick and Galen Erso, but unlike those two, Gerrera will be a general release. Of course as always treat this as rumor until Hasbro gets around to officially confirming it.
Image 1 of 1 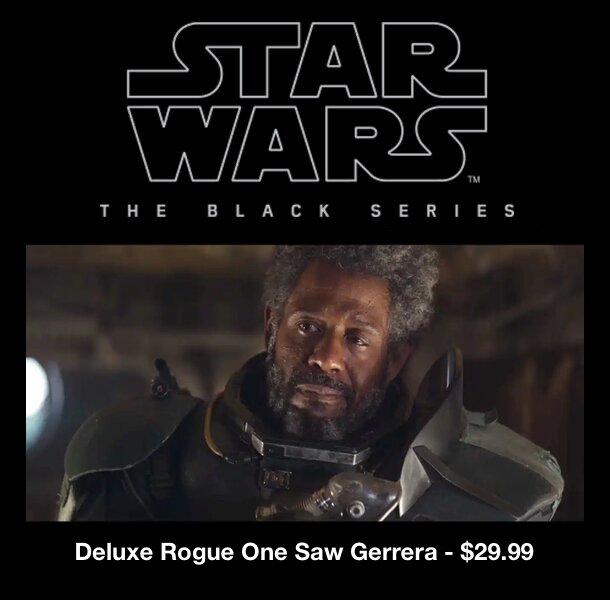 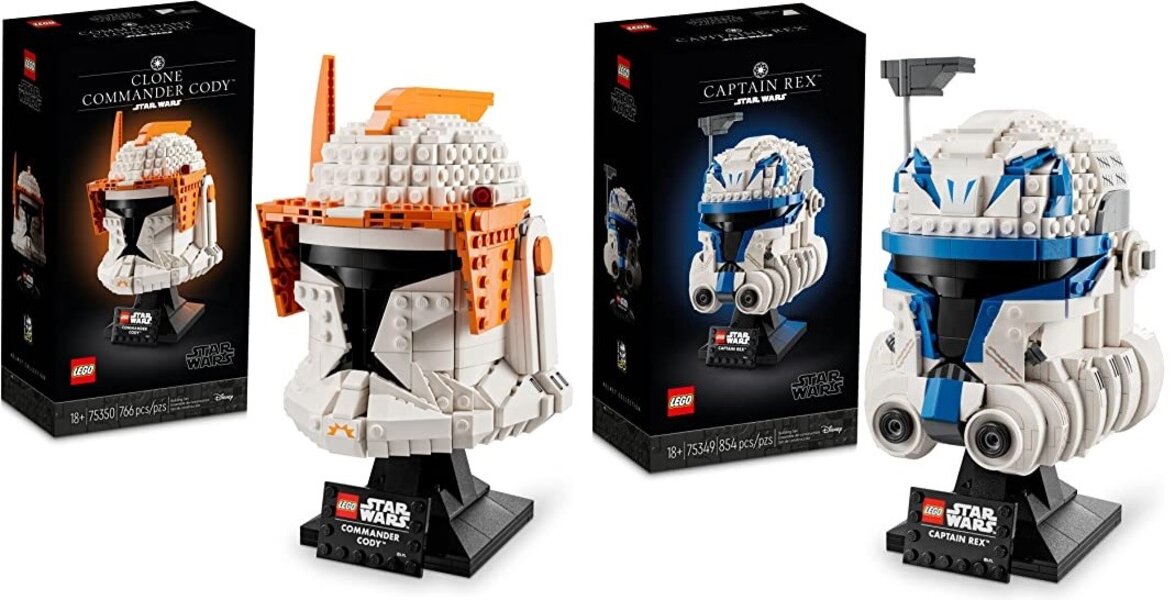