Jay Cochran - January 23, 2021
As we await Hasbro's next batch of official Star Wars reveals set to come next Friday, I have a new Rumor Report to share with you. Based on intel I have seen we can expect to see a 6" Black Series Carnor Jax figure released in 2021. This should be a fan-channel exclusive release which seems to be part of a theme of comic book based figures Hasbro is doing. I already told you about the rumored Jaxxon figure as well as a new Darth Maul figure also slated for the Fan-Channel treatment. Originally I thought the Maul coming was going to be from the Clone Wars Animated series, but now it's looking more like it will be based on some version from the comics. Not that I am sure that makes a big difference. There is one other figure I have heard is coming that will share this Fan-Channel exclusive comic book theme, which is a Luke Skywalker figure of some kind. I do not know at this time the exact version of Luke from the comics the figure will be based on.

While Hasbro has done 3 3/4" versions of Carnor Jax before, I don't believe he is considered official Star Wars cannon any longer at this point. I don't know if that is going to change or perhaps because he is a fairly known and popular character Hasbro was able to get permission to do another figure of him. While we will treat this as RUMOR until Hasbro officially confirms it, a 6" figure of him definitely looks to be in the works.

Also I don't have any idea if any of these will be confirmed on the 29th during Hasbro's next Star Wars Live-Stream event. I hope so but we will have to wait and see. 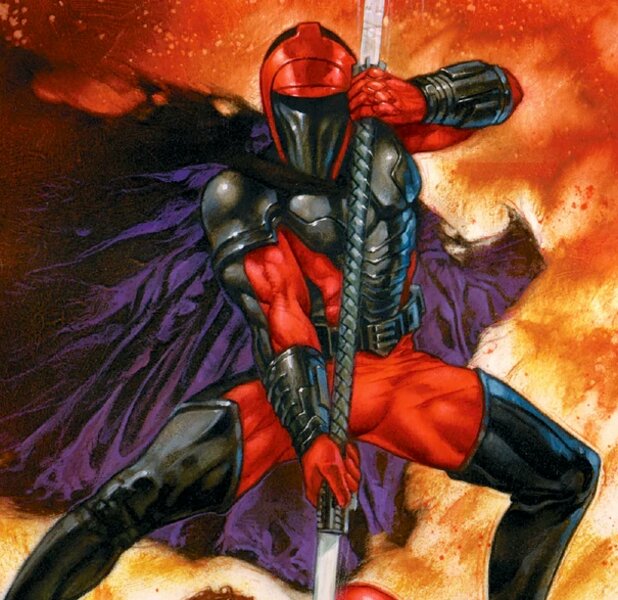 I just finished Legacy: War last night, actually.  Yeah, I'd be in for all of the main cast!

Me too, I loved the designs of pretty much everyone and I feel the majority of them would make good figures.

I would love a Cade Skywalker figure, pretty much every major character from Stsr Wars Legacy would be a purchase for me.

I just finished Legacy: War last night, actually.  Yeah, I'd be in for all of the main cast!

I'm all for this.  I love the Royal Guard so I'd love to see cool figures like this.

I understand why they don't, but I wish they'd delve into Legends a bit.  I'd love a Cade Skywalker!

I would love a Cade Skywalker figure, pretty much every major character from Stsr Wars Legacy would be a purchase for me.

I'm all for this.  I love the Royal Guard so I'd love to see cool figures like this.

I understand why they don't, but I wish they'd delve into Legends a bit.  I'd love a Cade Skywalker!

Hmm, interesting character choice, since the Jaina Solo figure wasn't a total bestseller, AFAIK, I didn't think another character from "Legends" would be possible, something that would be great is a 2-pack that also includes Kir Kanos, dude, a lot of characters that I'd like to see saved from the black hole that's now Legends.

Carnor Jax figure, now that interests me. I'm not sure I need another Darth Maul, my money is on either version from the Star Wars Tales comic where he came back and had the big robot legs and tracked Obi-Wan to Tatooine or the Darth Maul Son of Dathomir version. For Luke, it would have to depend which version, I'm hoping for the version from the comic where he fought Lumiya using the shoto lightsaber like that Comic 2 pack from years ago. For the record, I would love a figure of Lumiya. 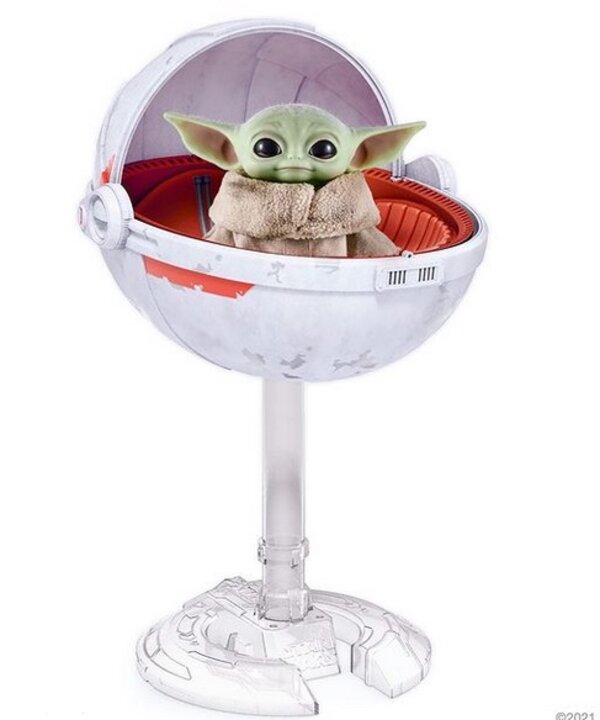 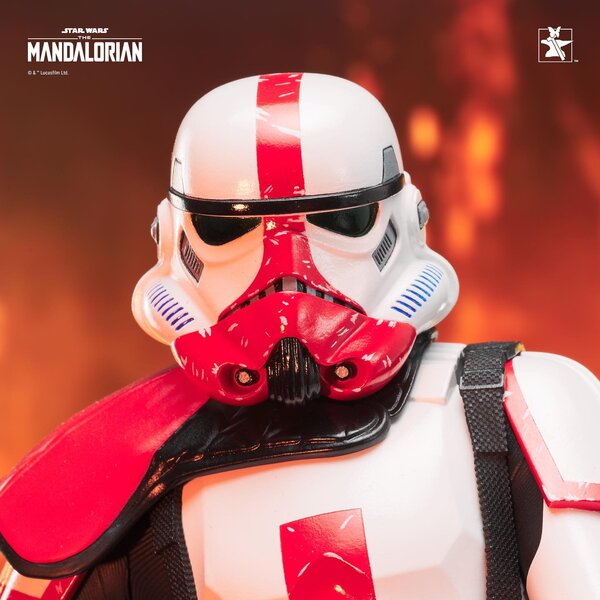 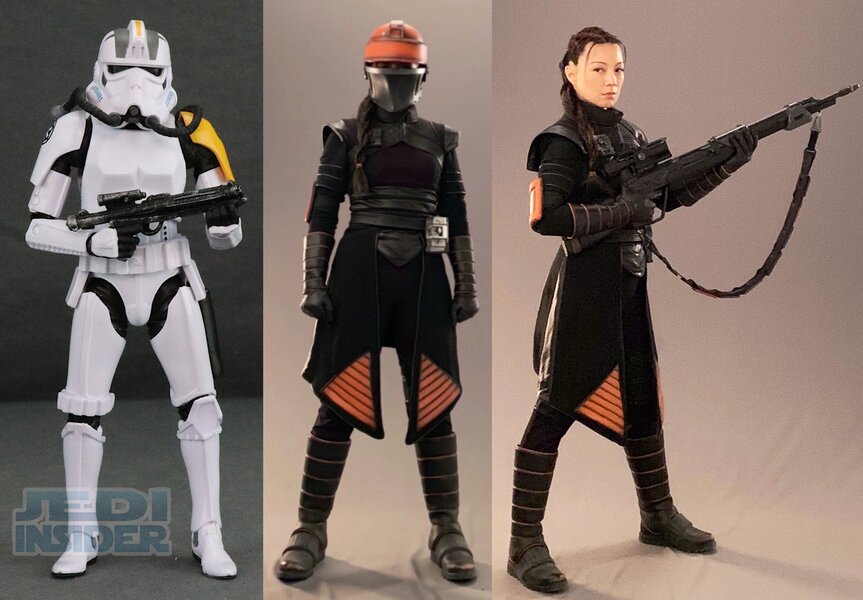 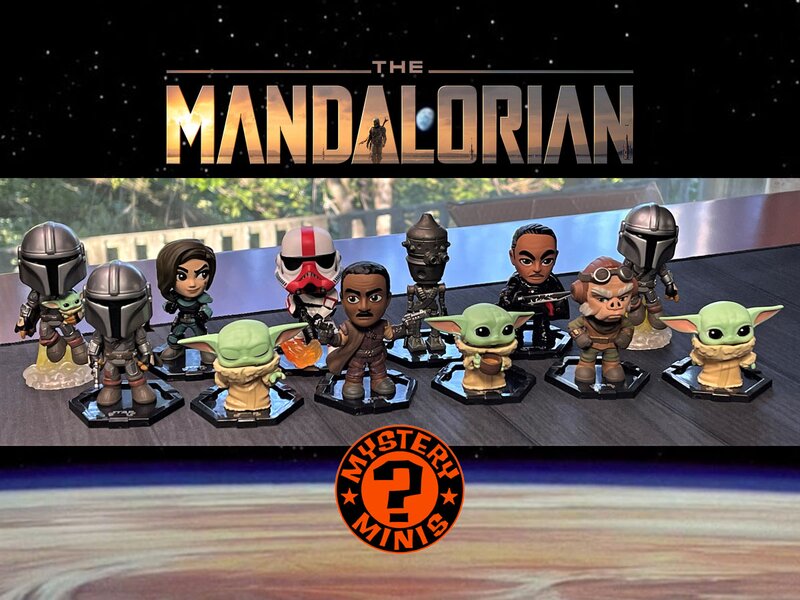 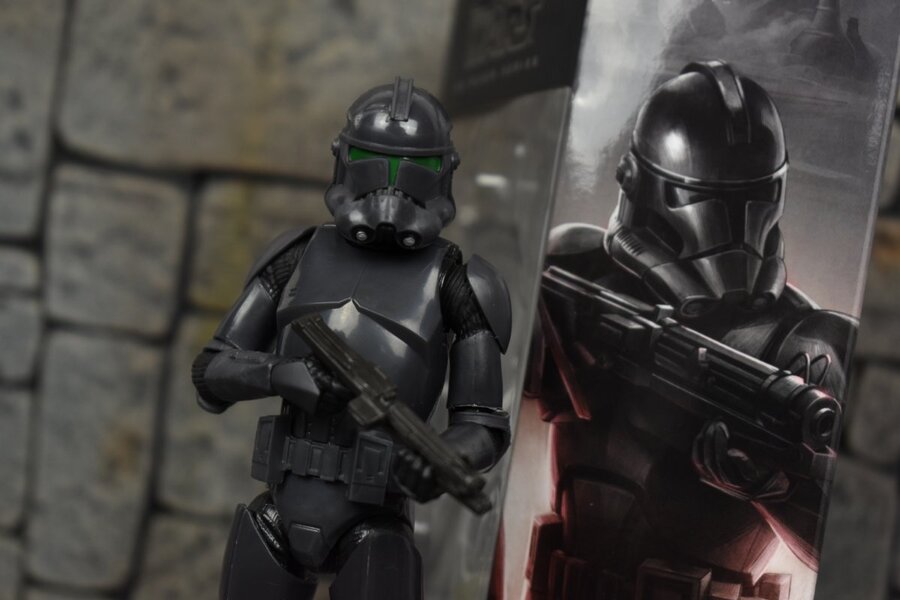 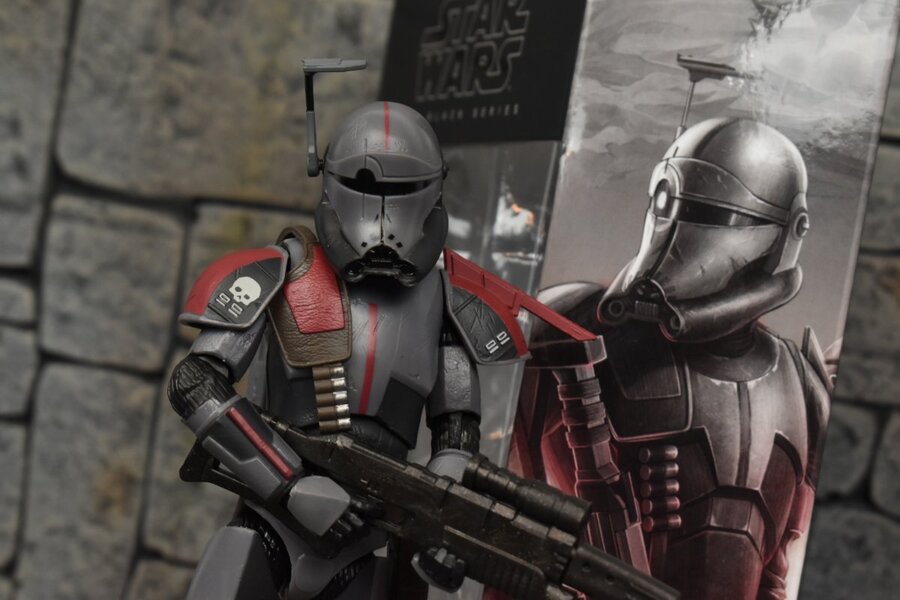 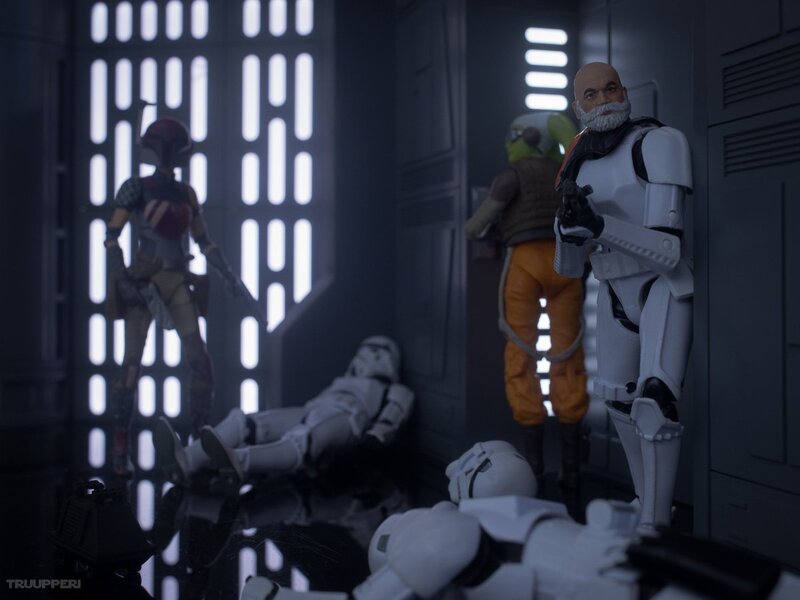 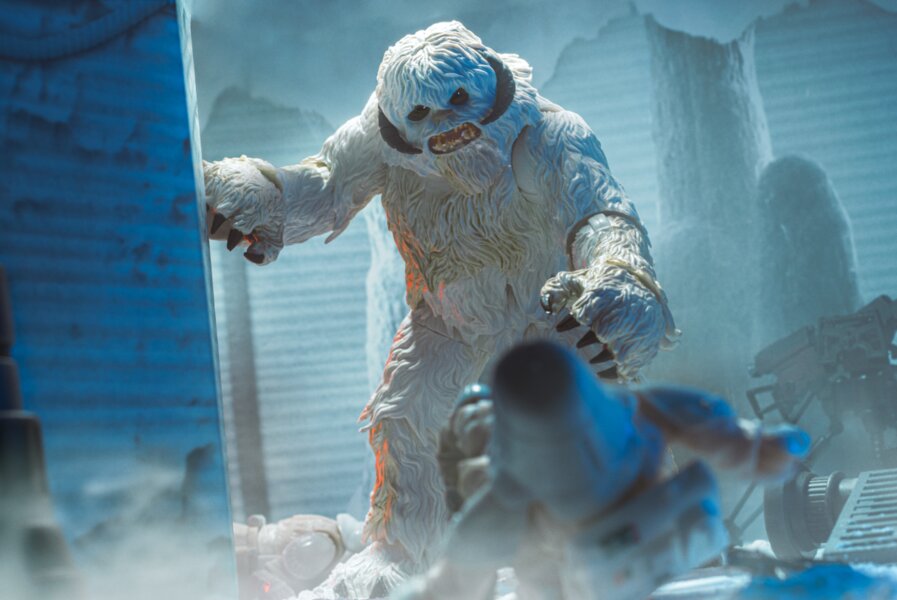 Jedi Insider Star Wars Photo Of The Day: "Another One Bites The Dust. Time For Some Corellian Ale At The Cantina" By Truupperi 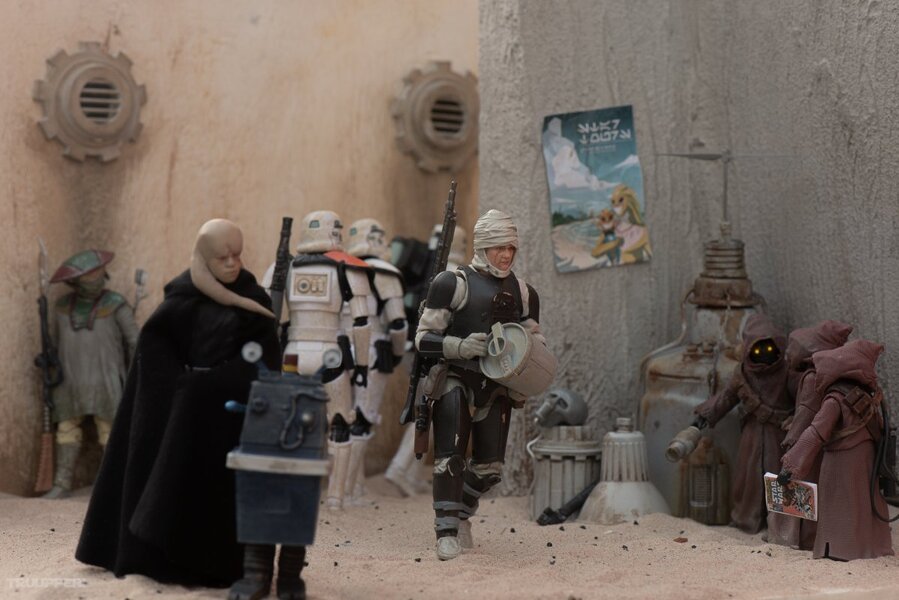