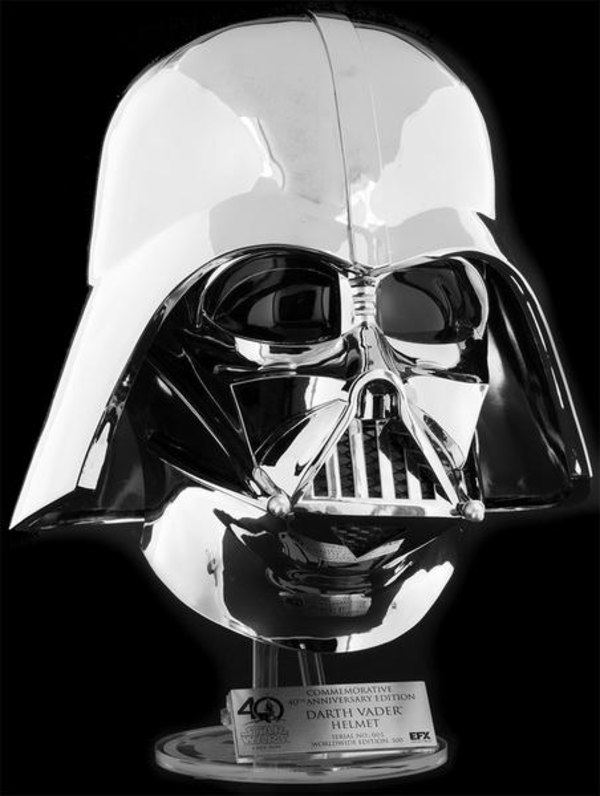 Complete your set of our Commemorative 40th Anniversary Galactic Empire Helmet Collection with the most iconic helmet in the Star Wars universe: Darth Vader!

$579 (Plus shipping/handling and CA sales tax, if applicable. Does not include duties, taxes or fees for international customers)
Limited Edition: 500 pieces worldwide
Comic Con Exclusive
A very limited quantity will be available for pre-order starting Monday, June 26 @ 9AM PDST, to be shipped to you the week AFTER Comic Con. (This time we do not have to worry about shipping them back from the conventions, since they are being shipped to our warehouse in Los Angeles first!)
Master pattern cast from the original "Rick Baker" molds of the screen-used helmets form Star Wars: A New Hope from the Lucasfilm archives
Quality ABS construction
Full scale 1:1
Chrome plated
New EFX display stand
Numbered metal plaque
Certificate of Authenticity
Darth Vader - Just the mention of his name conjures up fear not only amongst the Rebel Alliance, but within his own Galactic Empire, as well! The Dark Lord of the Sith is considered by many to be the villain of many generations of movie audiences. 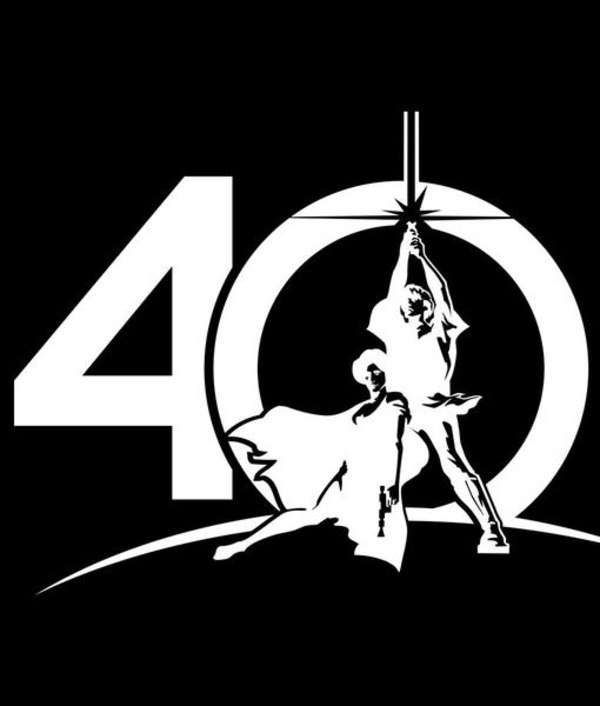 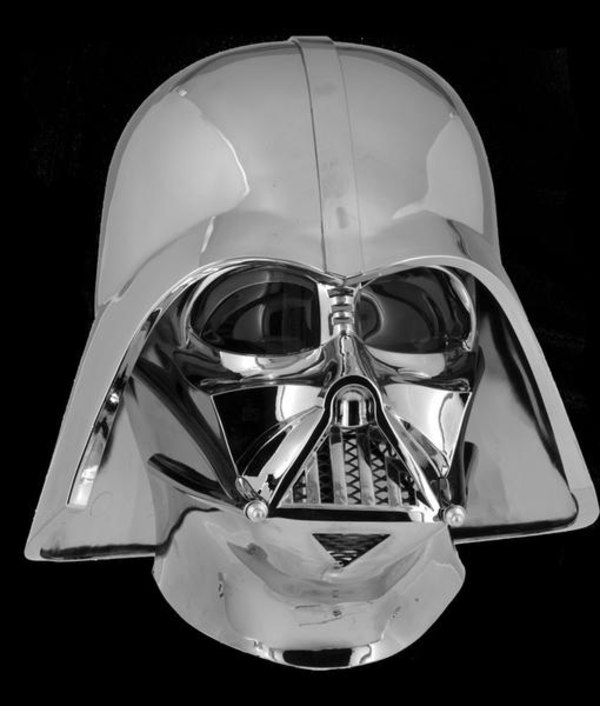 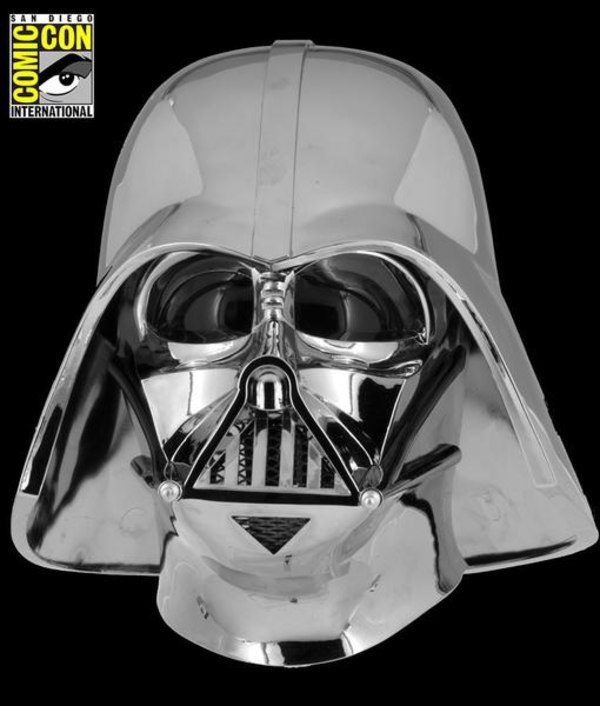 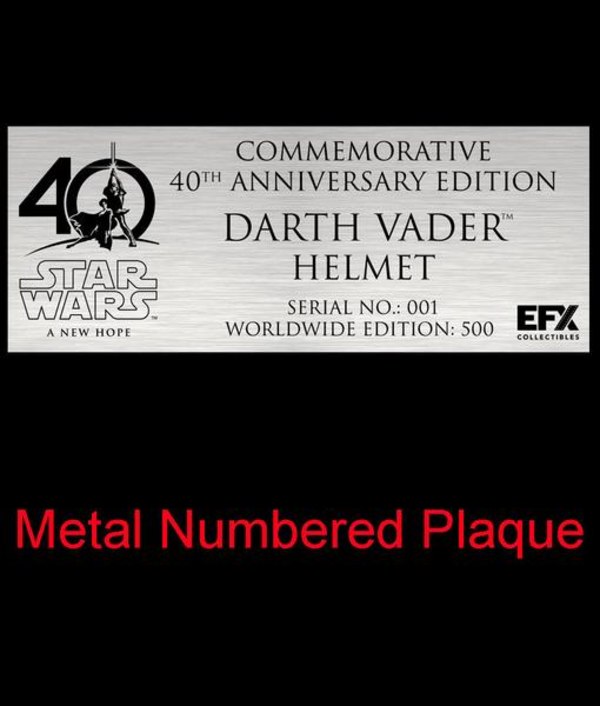 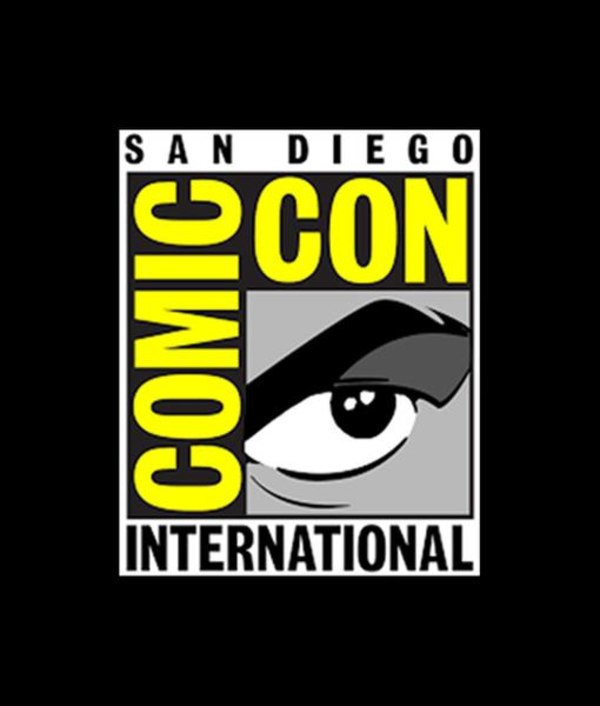