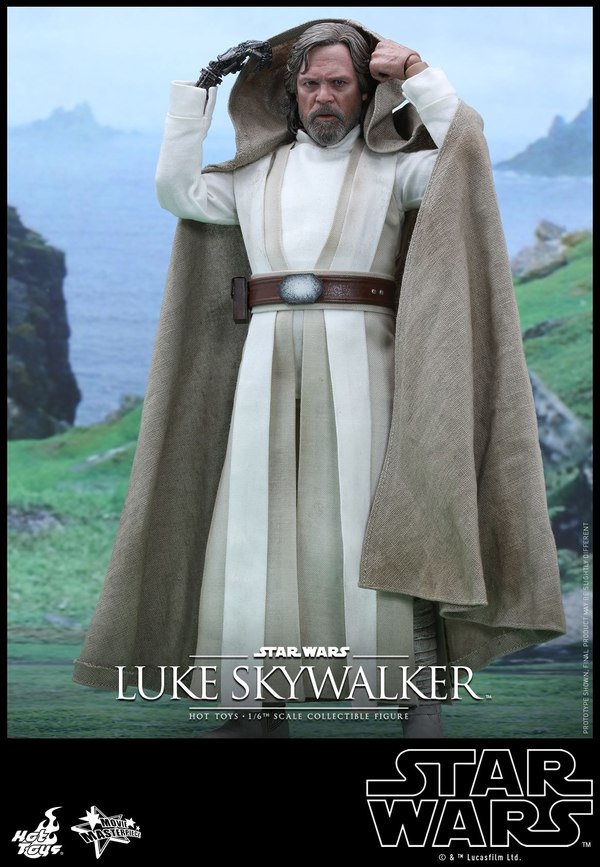 In the aftermath of the fall of the Empire, Luke Skywalker, the last surviving Jedi, has put himself in exile after his attempt to train a new generation of Jedi went horribly awry. As a new threat to the galaxy known as the First Order emerges, Leia, Han, Chewie, and a group of Resistance heroes risk their lives trying to locate Luke's whereabouts - with the hope of bringing him back into the fold in their desperate struggle to restore peace and justice to the galaxy.

The movie-accurate collectible figure is specially crafted based on the image of Mark Hamill as Luke Skywalker in the film featuring a newly developed head sculpt, specially tailored costume, a mechanical right hand, and a Star Wars-themed figure stand.

When you pre-order now, you can also receive a specially designed diorama figure base as a pre-order bonus accessory!
Image 1 of 12 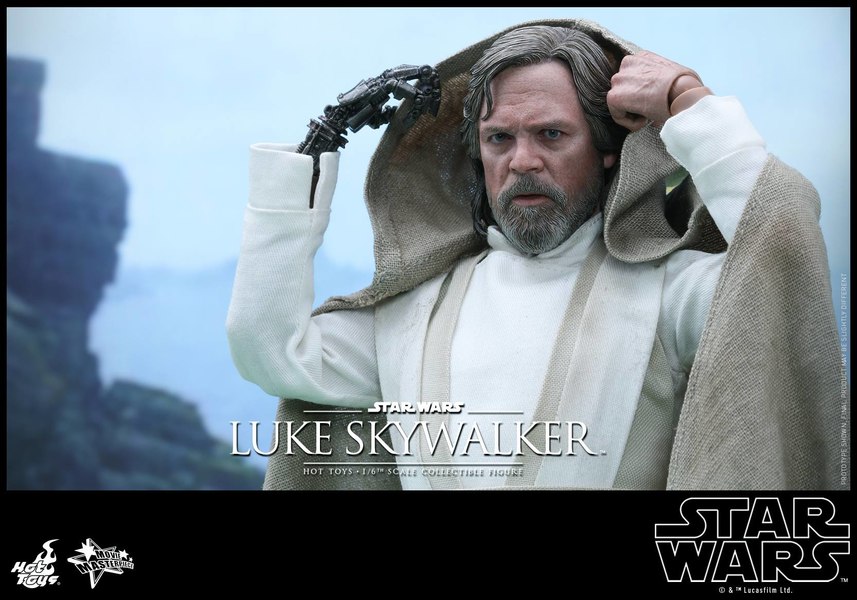 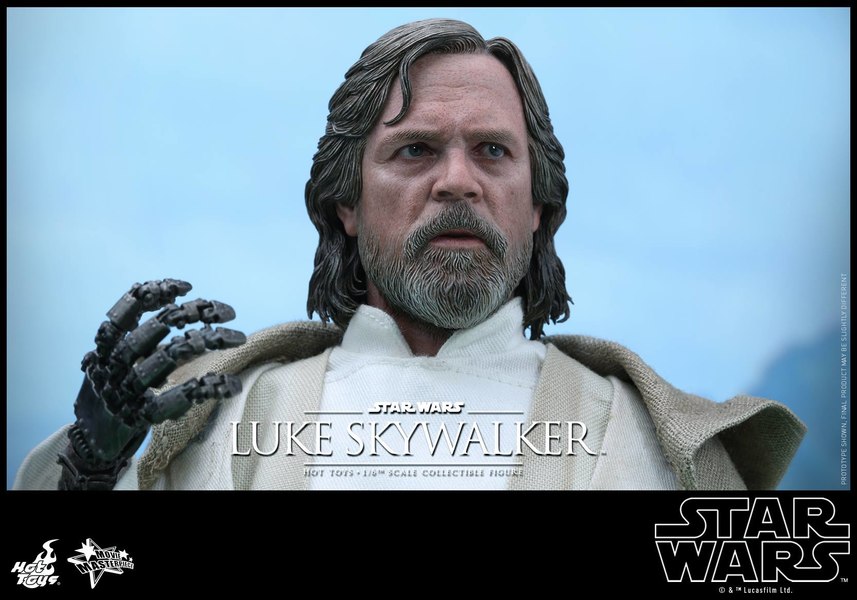 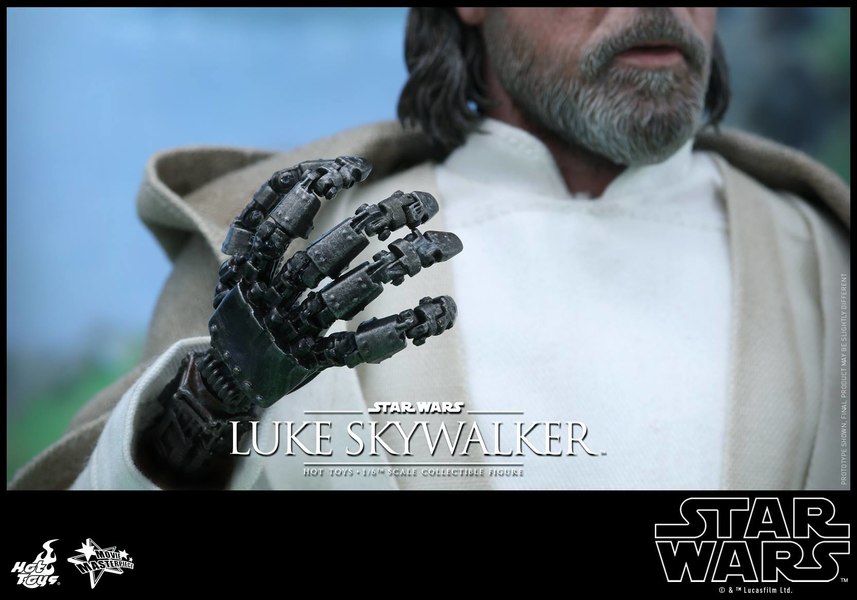 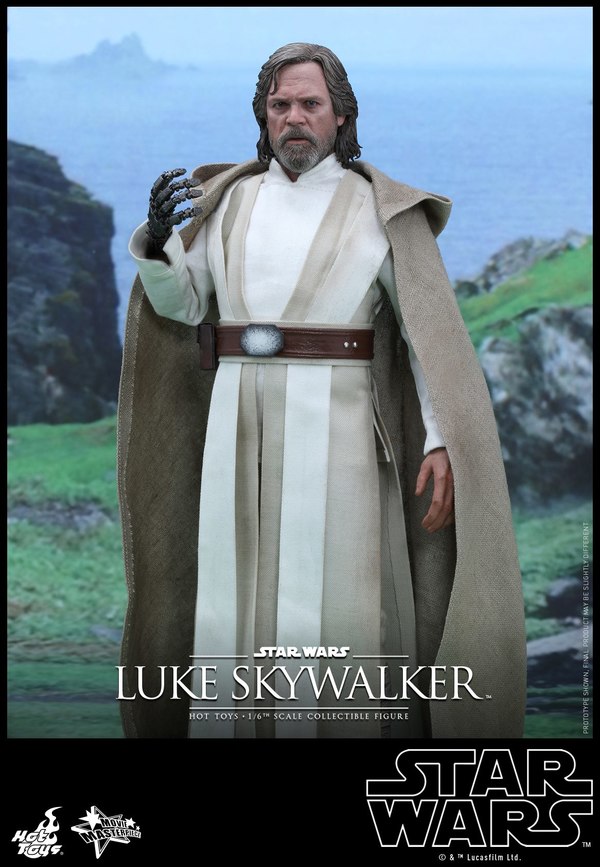 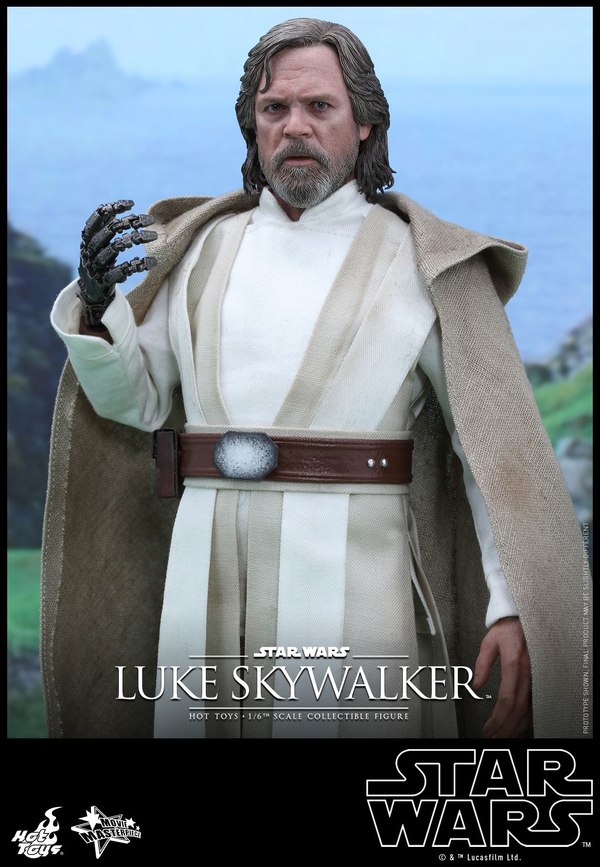 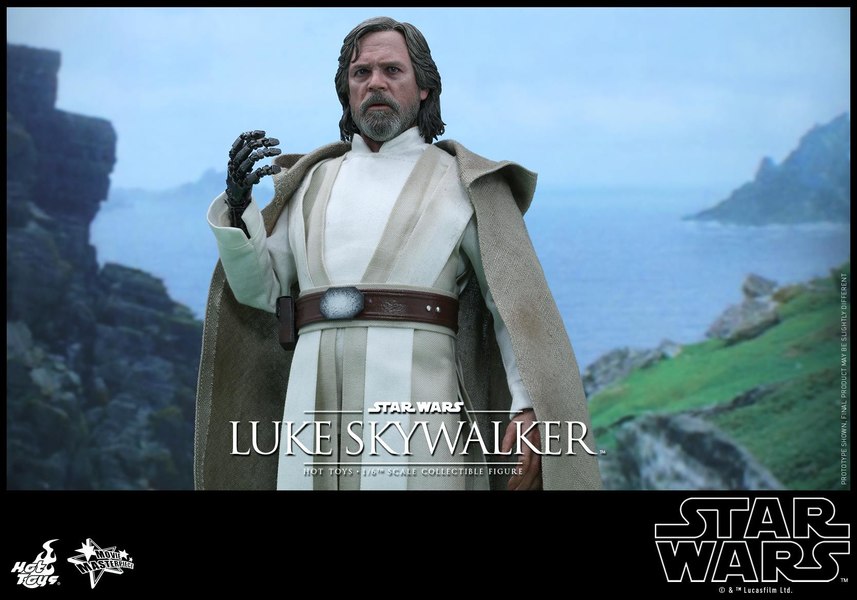 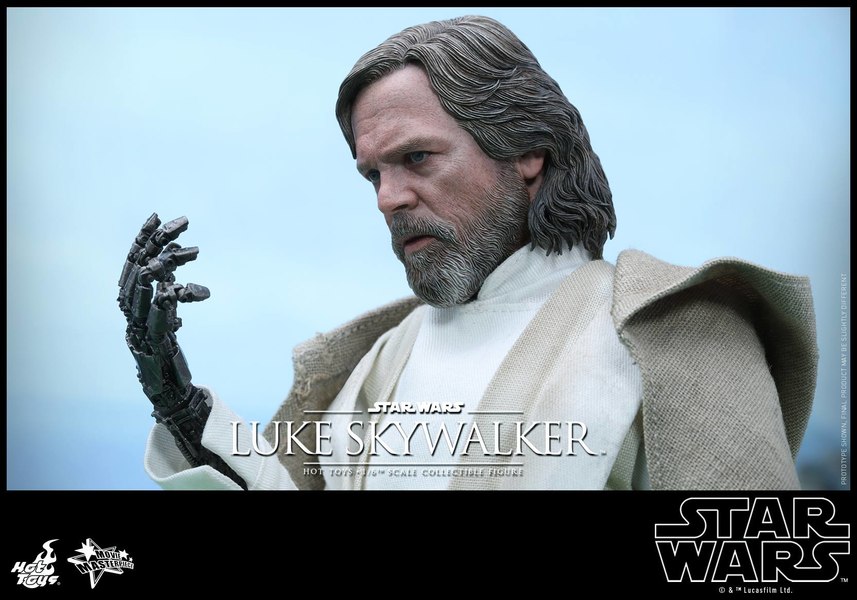 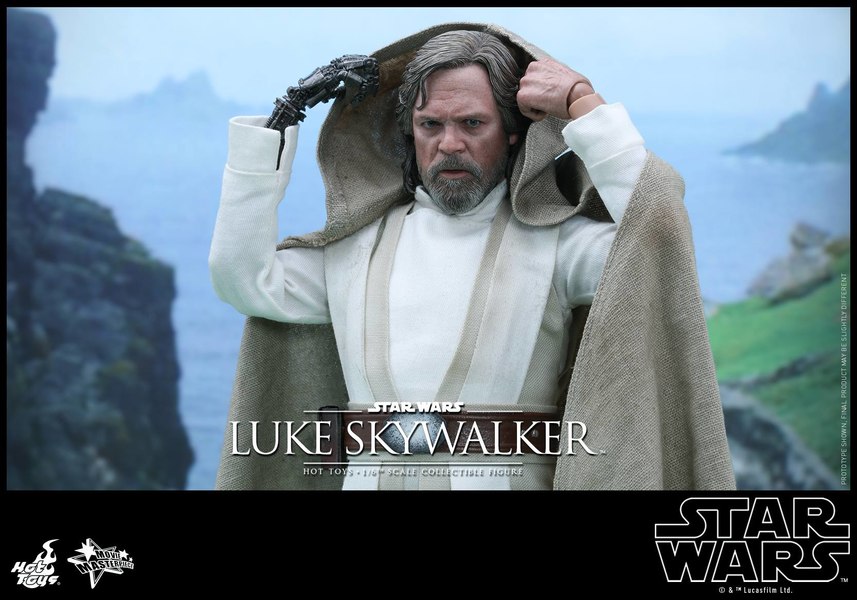 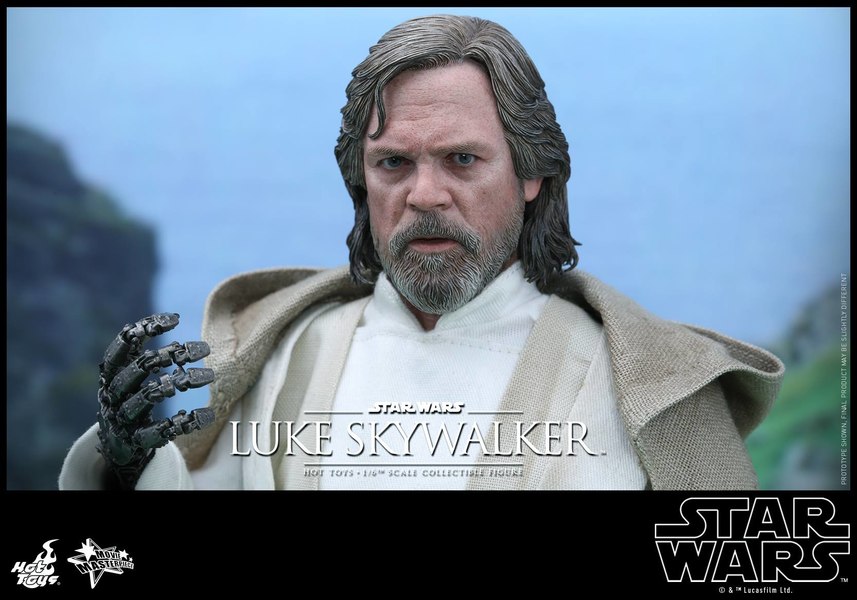 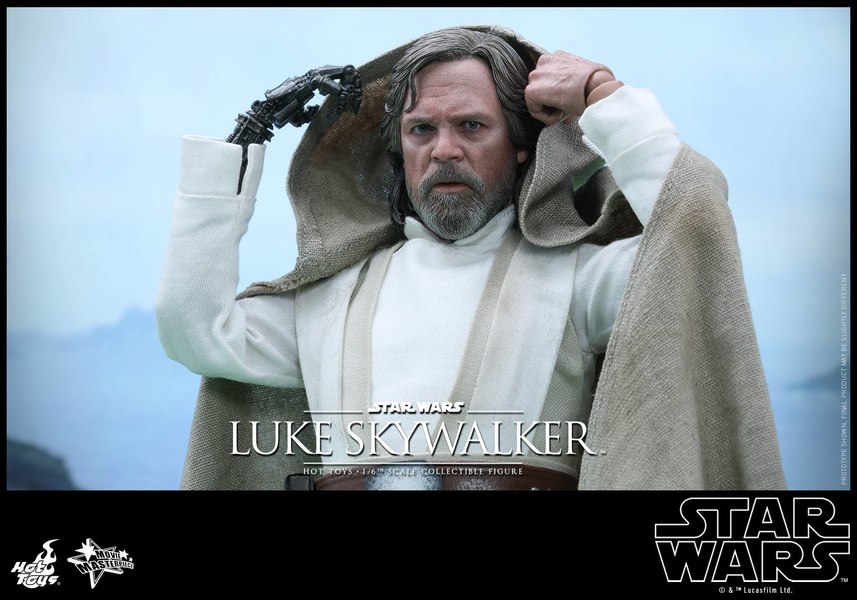 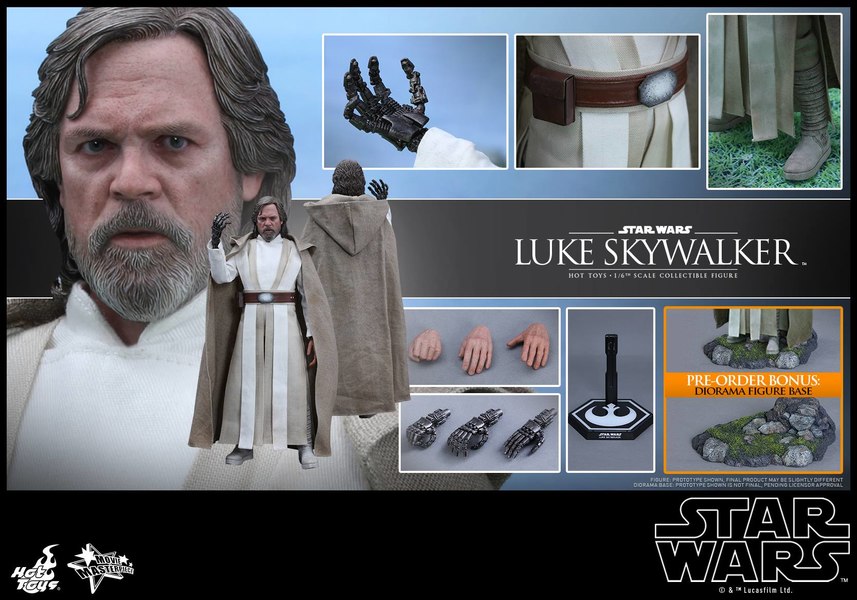