Bespin refugee - September 16, 2016
Mashable was given a pre-release version of the app, as well as a few toys, to try out, here are the results:

"At launch, the app comes with five effects to start with and 30 effects in total to unlock. Hasbro's planning to have 50 effects in total for fans to use. Effects are split into six different types of categories from off-screen effects that come in, guest star effects with familiar characters to first-person over-the-shoulder effects. It's a good mix of effects and shots to keep things fresh...

The app rewards you with credits for every short video you make with it, which you can then use to unlock the special effects. There are no in-app purchases. However, you can unlock effects in another way: Buy Hasbro's Star Wars toys and scan the QR code that comes with them to unlock credits to get effects. The only downside, as I discovered after unboxing a dozen or so figures and toys, is that the QR codes are random and don't correspond to, say, a specific action figure or vehicle. You will get duplicate codes that don't unlock anything...

Videos have to be at least five seconds long and the app does let you adjust the timing of effects within a clip. This part is mostly intuitive, although you will have to do some trial and error before you get the effect timed just right; it always took me a couple of tries.


And while the effects are easy to apply, you really have to play with perspective in order to get them to look good.
...

(the app doesn't edit them together, you'll need to do that yourself with a separate video editor like iMovie)<>/I>" 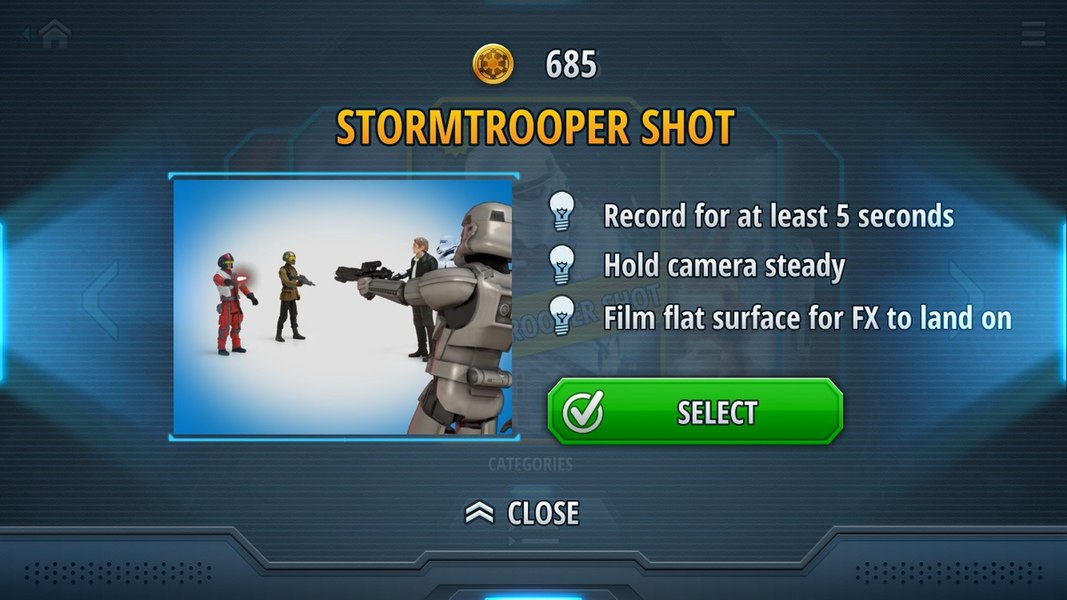 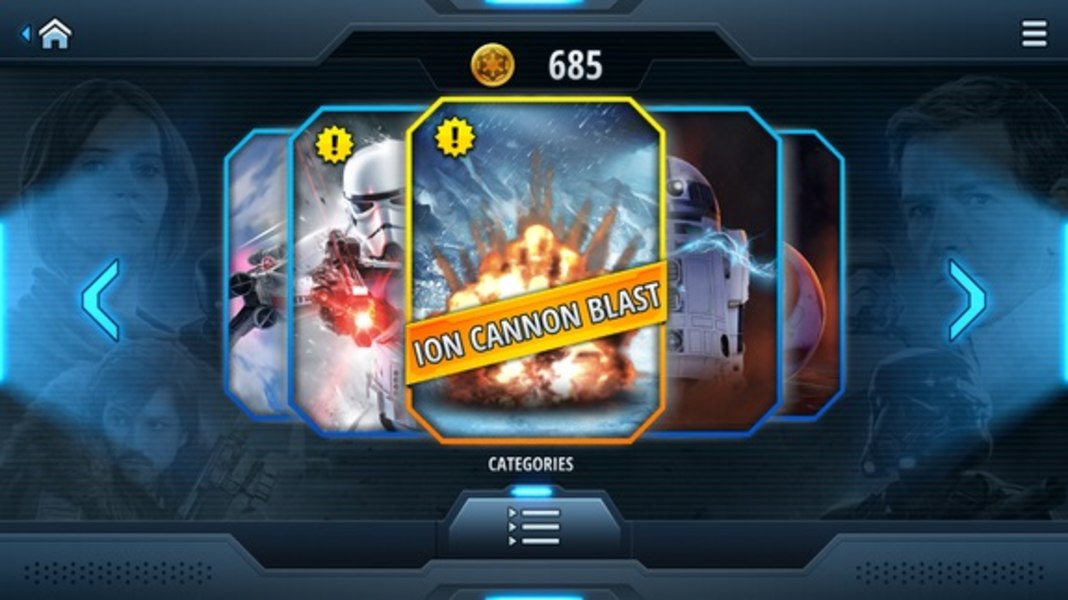 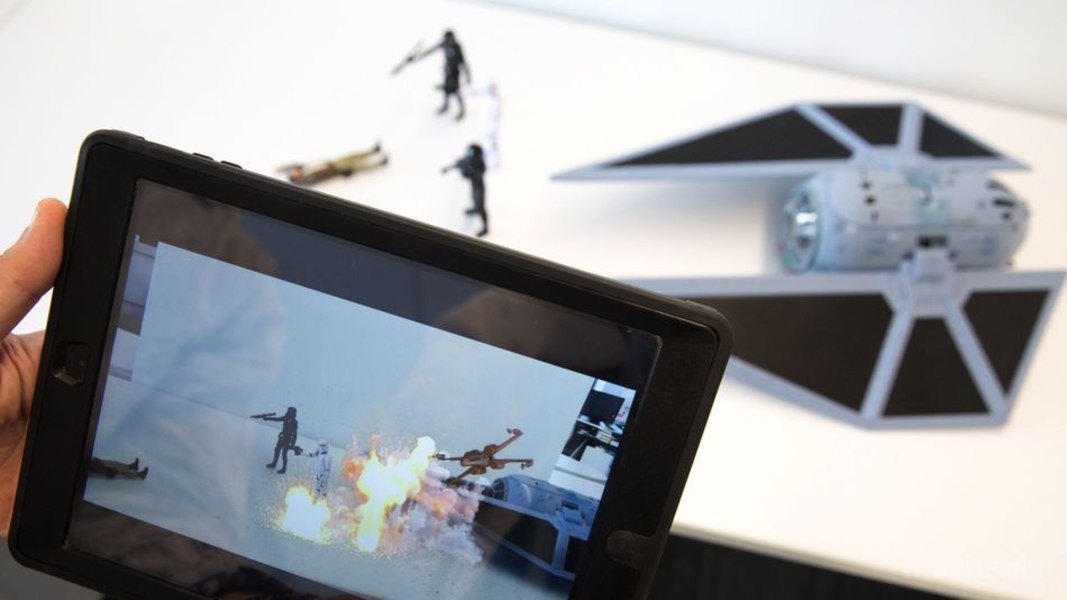