Shadow Scouts ride speeder bikes on their covert missions. Commanders and troopers in this elite squadron wear specialized cloaking armor that makes them virtually invisible. Their speeder bikes have similar technology, making these troopers very successful at ambushing their targets.

Re-create the biggest battles and missions in the Star Wars epic with figures and vehicles from The Black Series! This Imperial Shadow Squadron pack is part of the ultimate Star Wars figure collection. It includes highly detailed Shadow Scout and Shadow Stormtrooper Commander figures with specialized cloaking armor, and a Speeder Bike vehicle that either figure can use to dart in and out of battle or on recon missions. The vehicle come with a stand that you can attach for a hovering effect. You're gonna need a bigger shelf for your Imperial Shadow Squadron pack and the rest of the Black Series!

Star Wars products are produced by Hasbro under license from Lucasfilm Ltd. Hasbro and all related terms are trademarks of Hasbro. 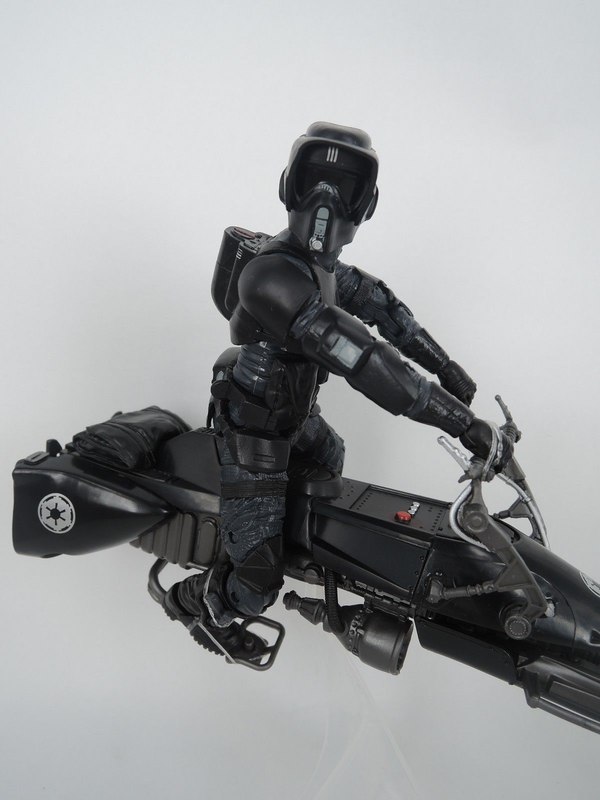 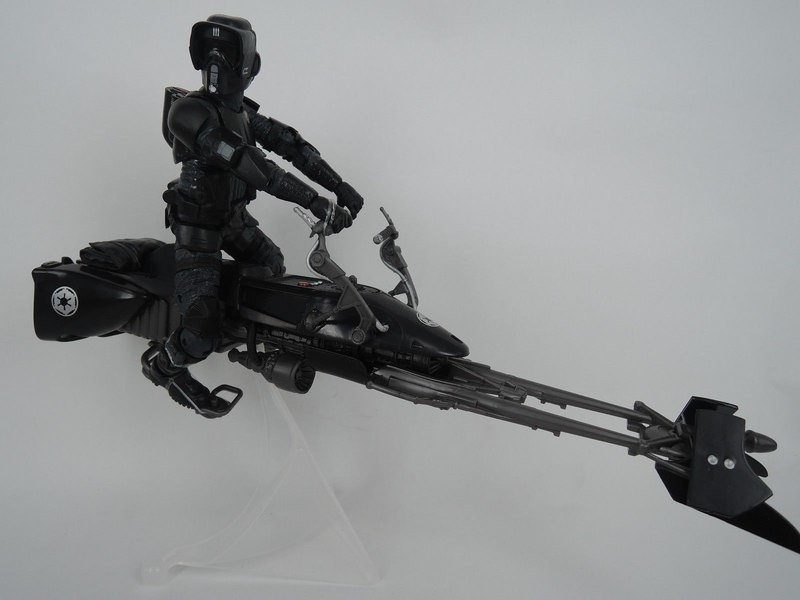 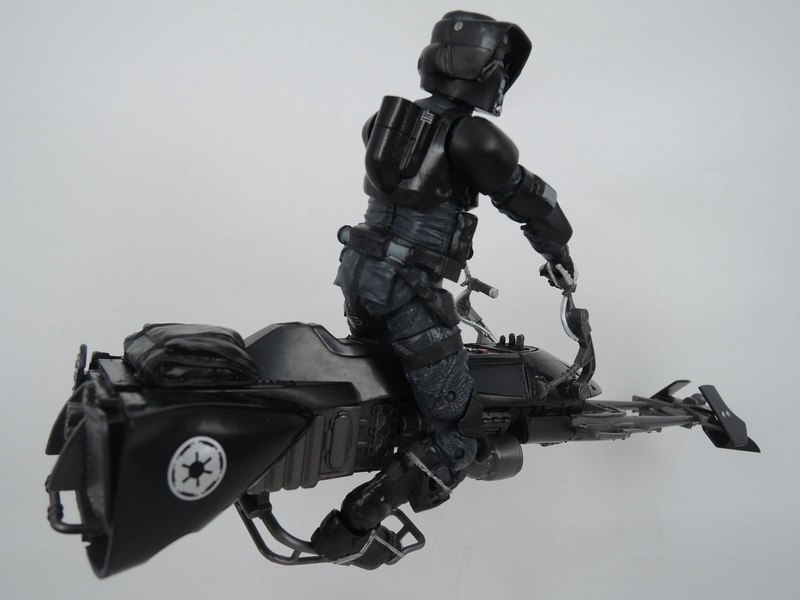 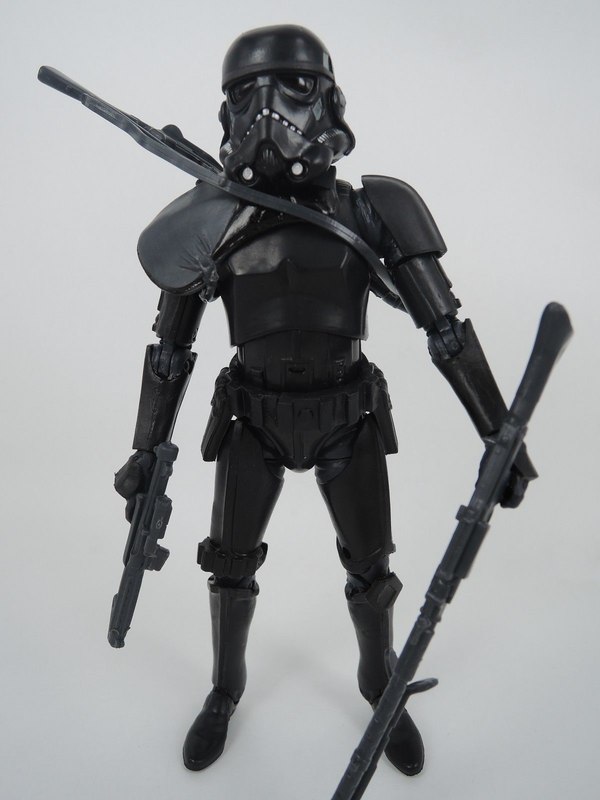 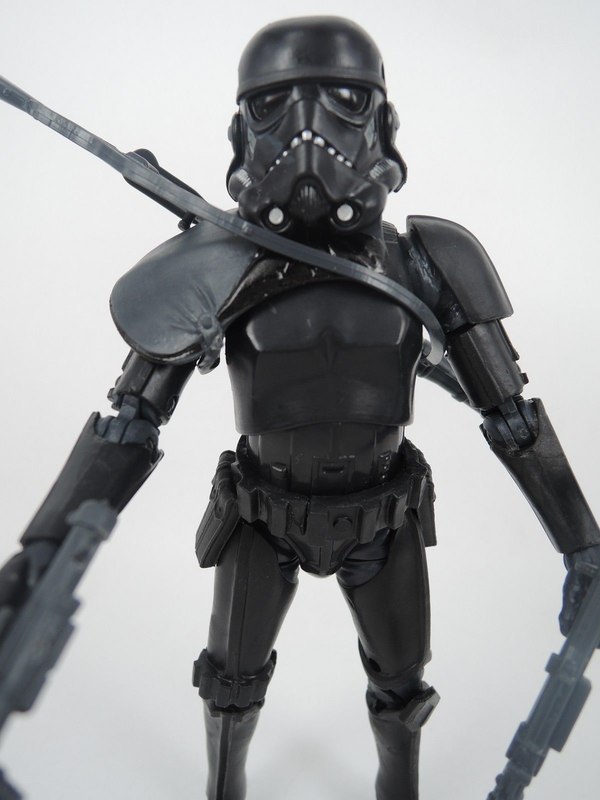