* Product size and weight are approximate values. Est. Ship Weight is an estimated value for U.S. shipping calculated by item, box and shipping materials. International (non-EU) shipping costs are based on dimensional weight,visit our help desk for more information.

Through intricate planning and dazzling adaptability, the Sith Master Darth Sidious rose to the office of Supreme Chancellor, regarded by galactic citizens as an unwavering defender of the Republic in the grim days of the Clone Wars. Their trust and reverence granted him the power necessary to engineer the Clone Wars and manipulate the Jedi with the firm intent to destroy the Order and enslave the galaxy.

As the disguised Sith Master, Palpatine had many willing servants and aides. The greatest and most tragic of these is Anakin Skywalker, the accomplished young Jedi Knight. Luring him to the Dark Side with promises of power, Palpatine planted seeds of doubt and fostered Anakin's growing resentment of his suppressed status within the Jedi Order. Overwhelmed by fear and a hunger for power, Anakin becomes Darth Vader, the grim enforcer of Palpatine's will. Following his new master's dark orders, Darth Vader razed the Jedi temple, while Palpatine enacted Order 66, killing the many Jedi scattered across the galaxy fighting in the Clone Wars.

The next day Palpatine called for a special session of the Galactic Senate. Despite his growing disfigurement, he appeared before the assembled politicians of the Republic and gave a stirring speech of how he narrowly escaped a treacherous Jedi rebellion. He assured the people of the Republic that his resolve had not faltered and promised to eradicate corruption from the bloated bureaucracy, reform the government to form a new, more powerful, more secure institution. That day, before thunderous applause, Palpatine declared himself Emperor and took his seat on the Imperial Throne. 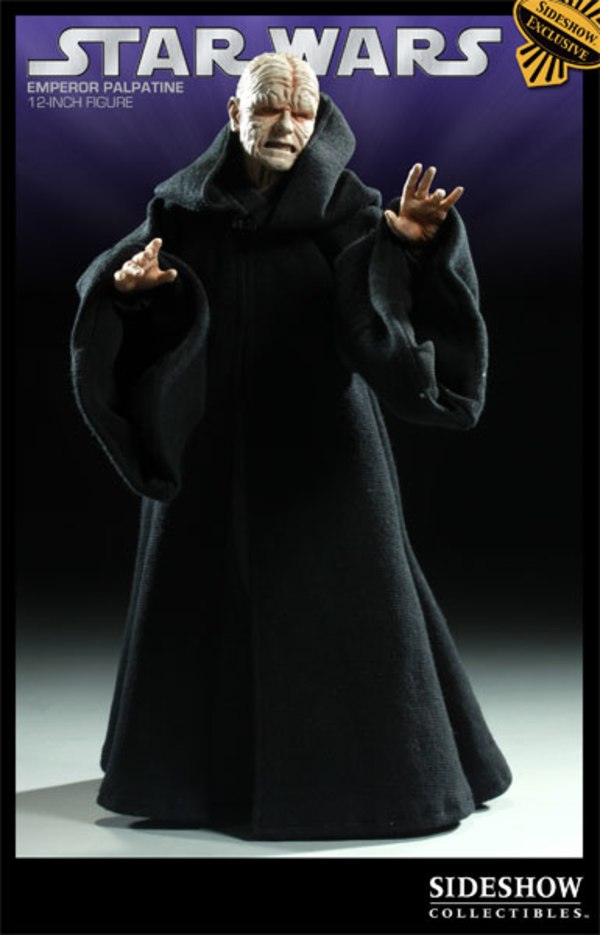 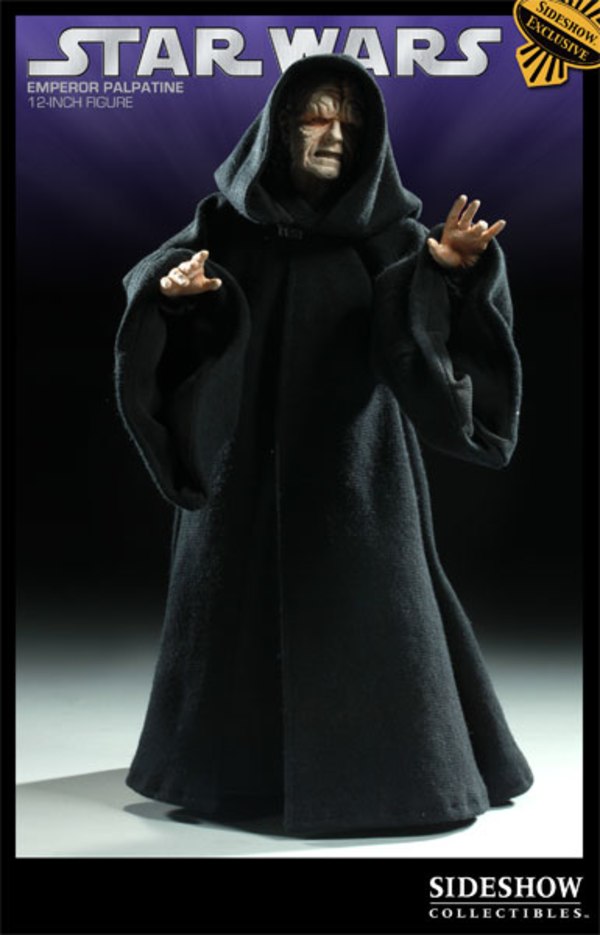 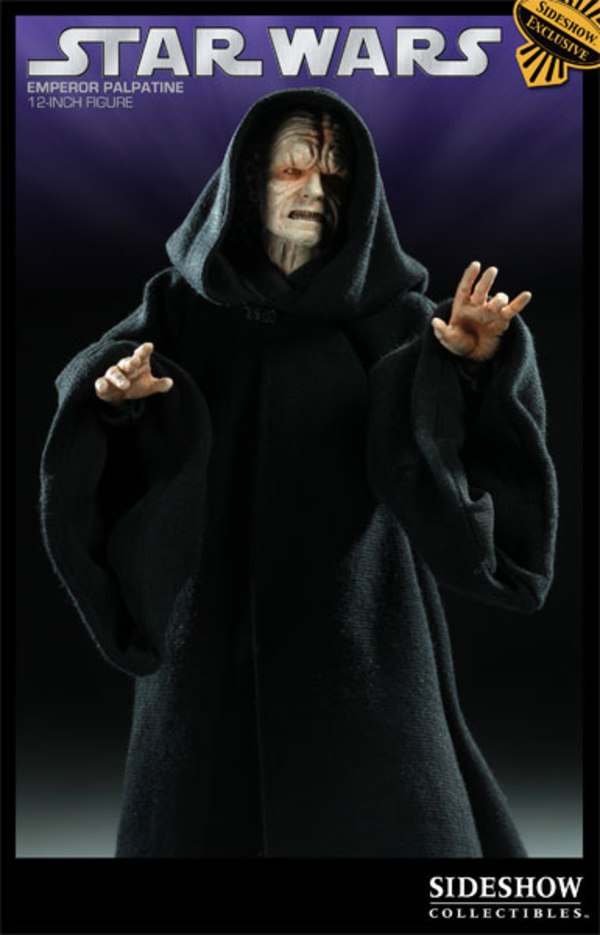 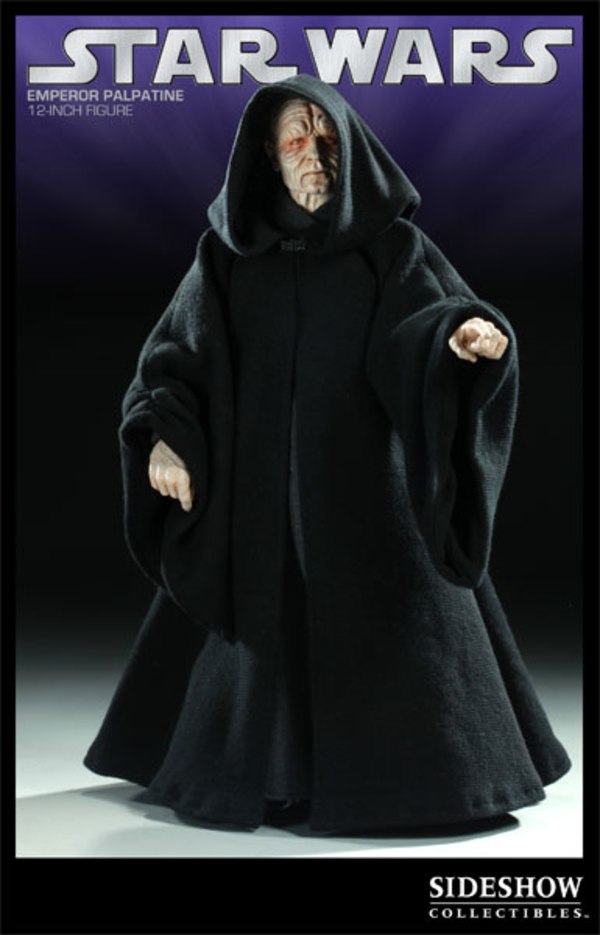 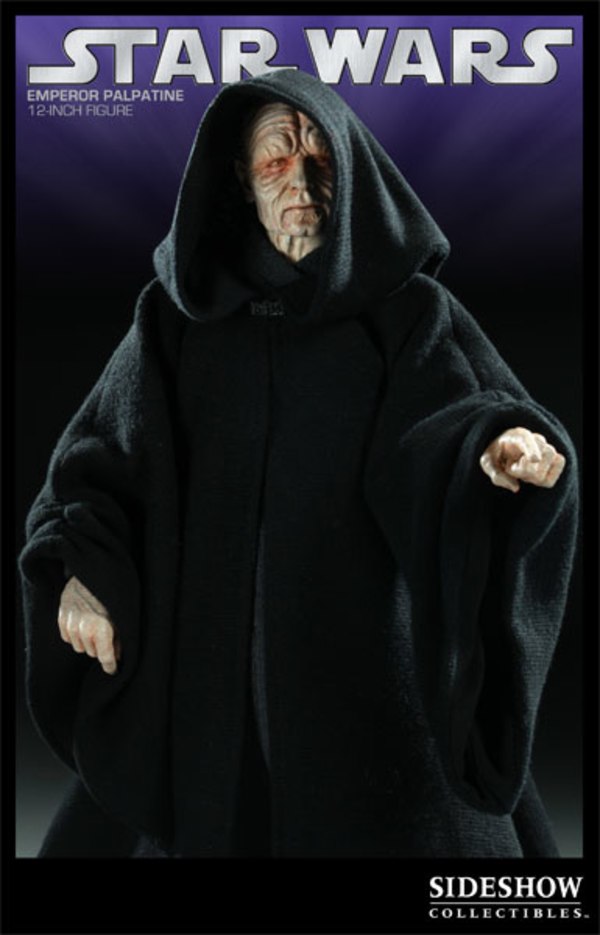 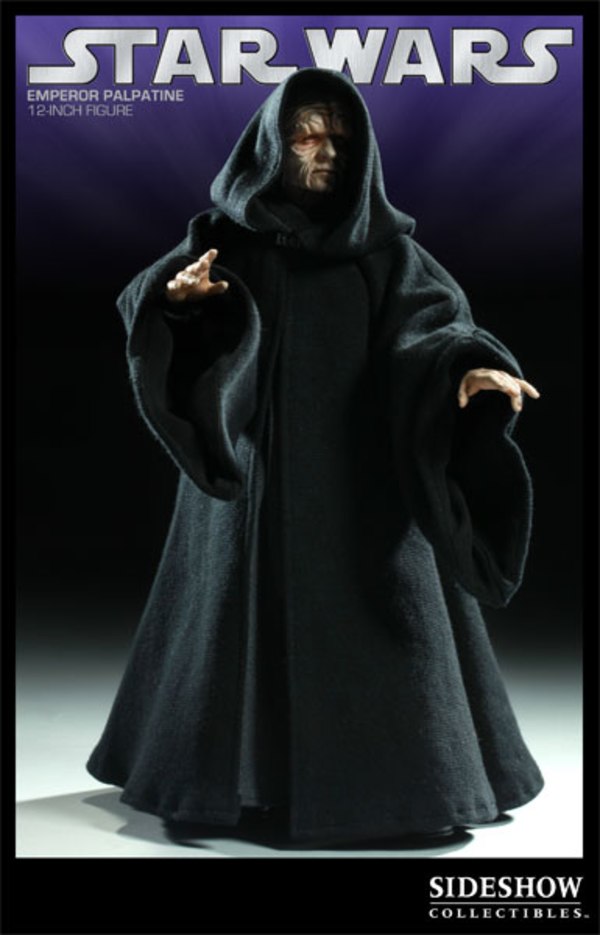 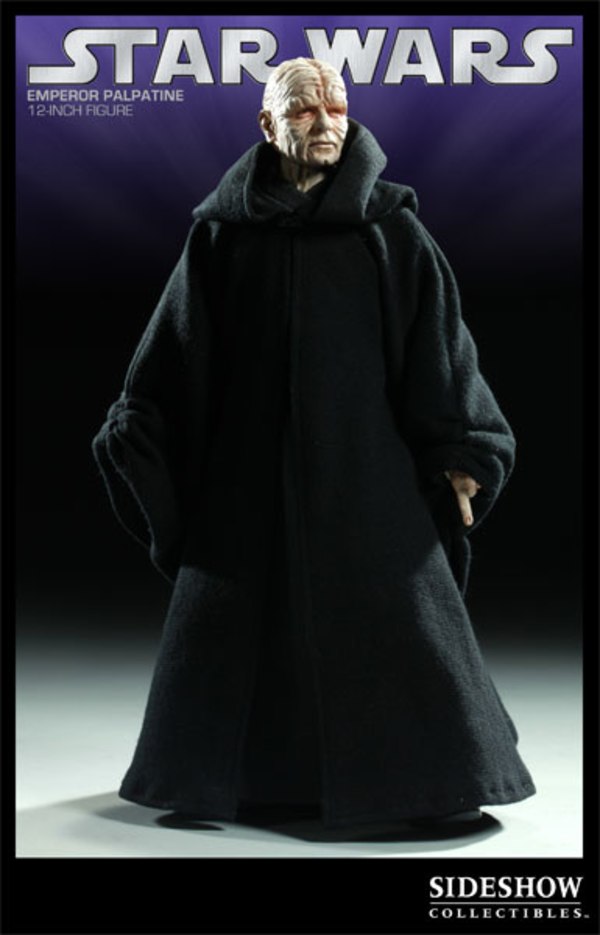 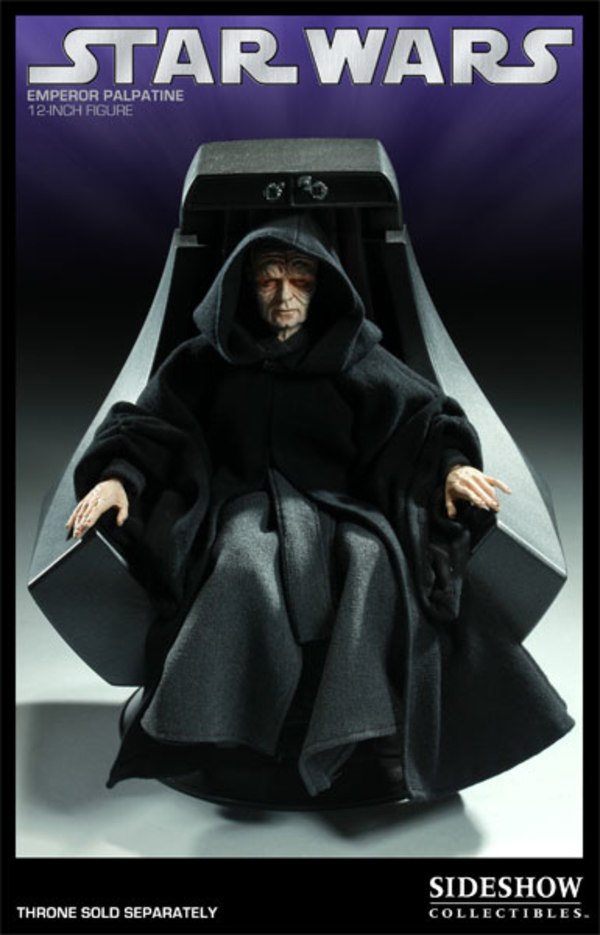 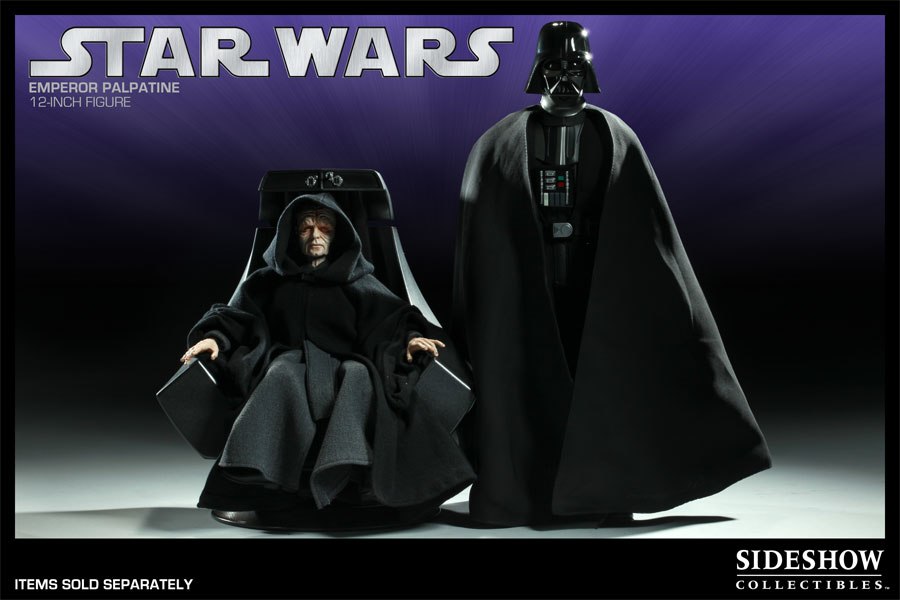 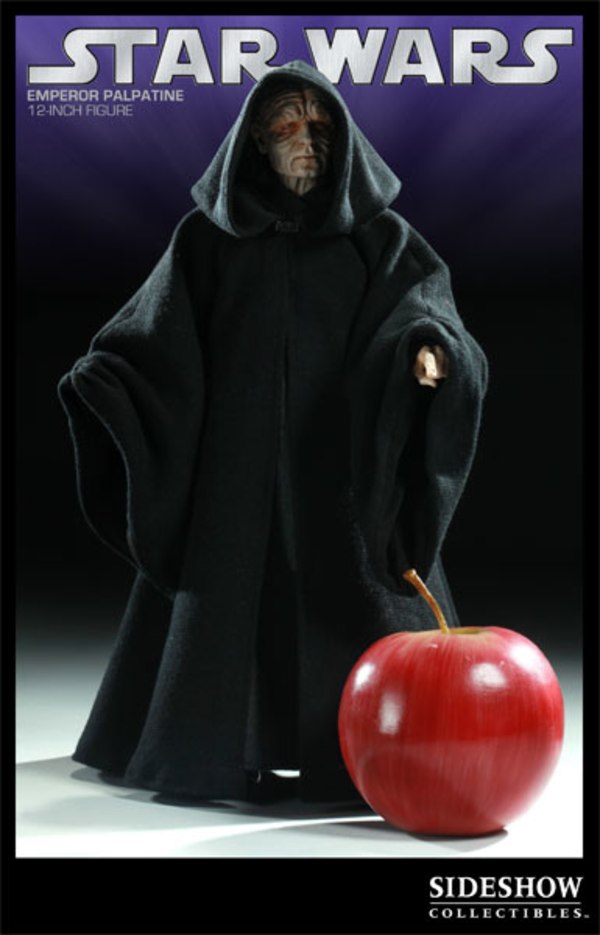 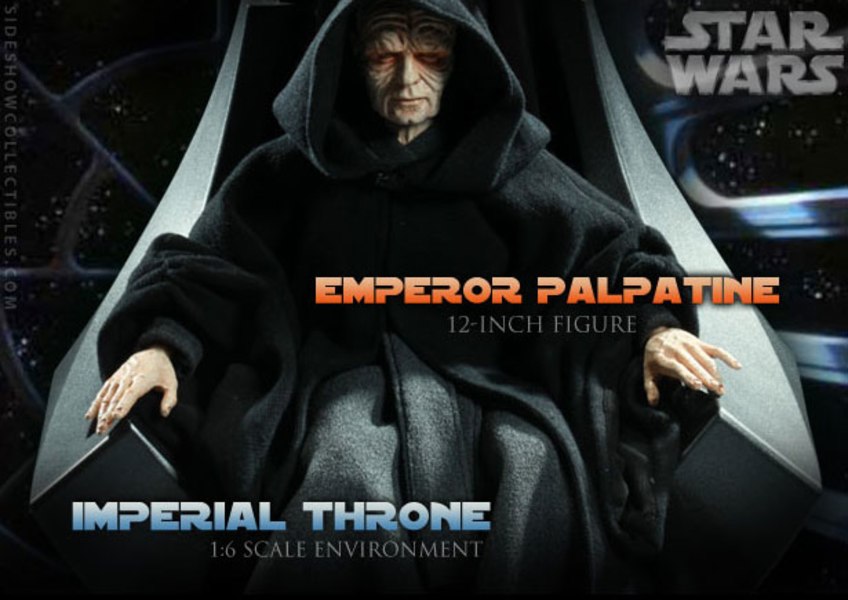