STAR WARS: THE CLONE WARS—IN SERVICE OF THE REPUBLIC

Jedi Kit Fisto and Plo Koon take on a daring assault mission with a squad of tough Republic commandos on the ice planet Khorm. The Jedi seek to free the Separatist-enslaved Khormai people and destroy the Separatists’ mountain fortress. But on this assignment, nothing will come easy! An intense snowstorm, a cowardly Republic captain, and the arrival of feared assassin Asajj Ventress with her elite commandos test the skill of the Jedi and the Republic forces!

The Sith poison the waters of the ocean planet of Dac in an effort to wipe out every living thing—but Admiral Gar Stazi isn’t ready to abandon the native Mon Calamari without an attempt at evacuation.

Time is against him, and securing the assistance of his new Imperial allies will decide whether this rescue is a success . . . or a suicide!

Collecting the first twenty-six issues of the Marvel Comics Star Wars series that launched in 1977 (the same year as the first film), this first volume of Star Wars Omnibus: A Long Time Ago . . . is a must have for any Star Wars fan!

Future volumes will include material not previously collected along with the consecutively numbered Marvel run: the comics adaptation of Return of the Jedi, material from Marvel UK, the Droids and Ewoks series, and other rare Star Wars comics.

On a remote world, Darth Vader chafes at the assignment given to him by the Emperor: guarding an Imperial manufacturing facility from the anti-Imperial natives. Vader feels the duty is beneath him—until he learns that a Jedi Master and his Padawan are in league with the natives!

Now the game is afoot, and Vader is on the trail of his favorite prey. No ambush, no local monstrous lizards, will deter him his pursuit. Woe be to the Jedi when Vader catches up with them! This issue follows events in Revenge of the Sith! 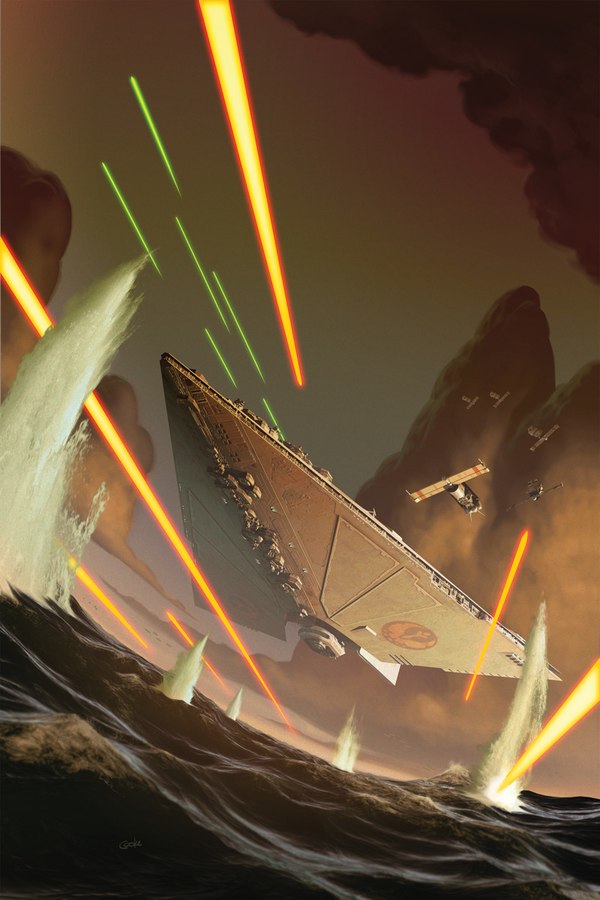 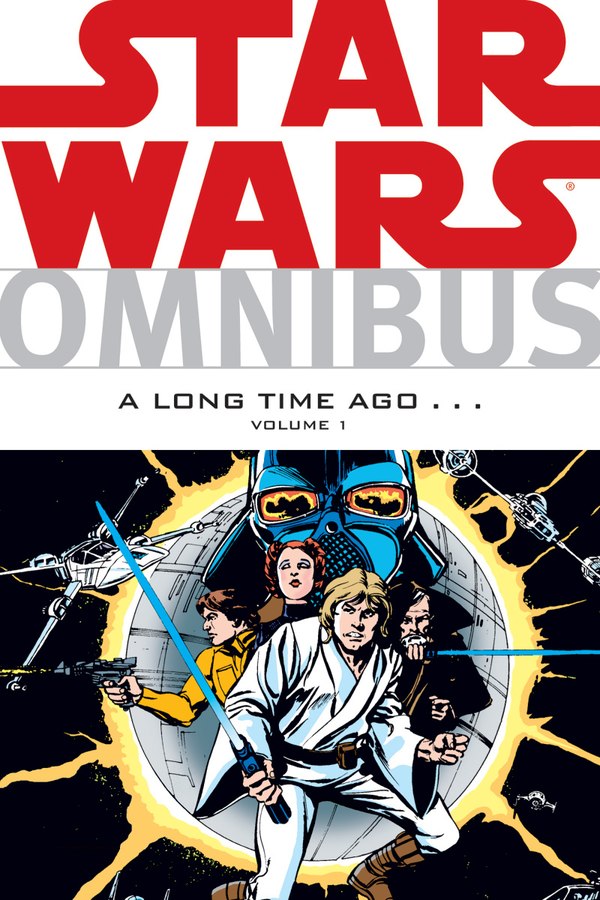 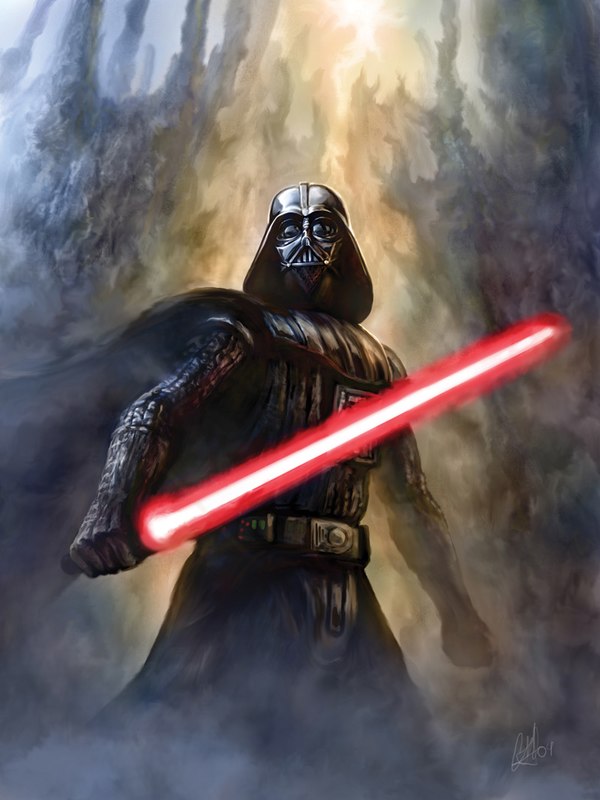 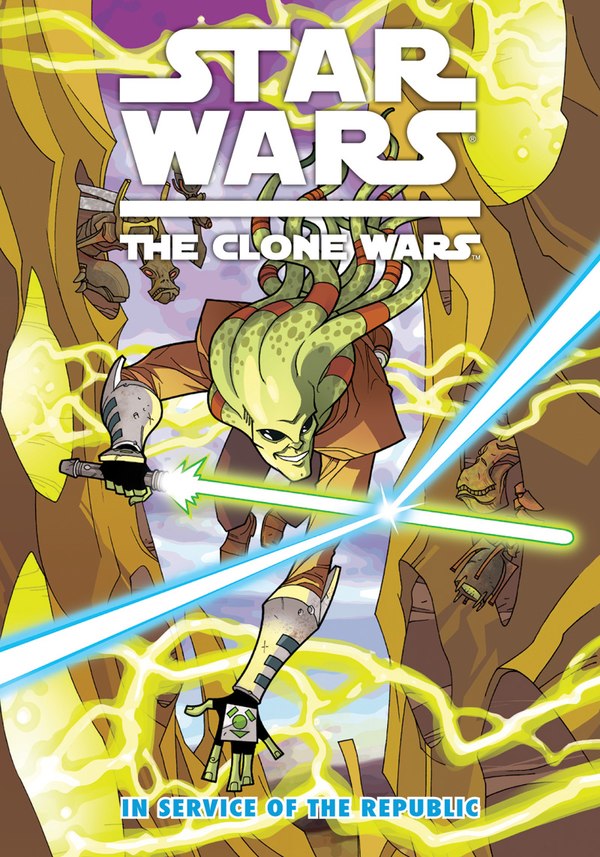 What's Shipping For The Week Of January 29, 2020 From Marvel