Twenty-five years after the Battle of Yavin, Luke Skywalker and the galaxy are facing their first real threat since the Sith were defeated: an invasion of hostile warriors from another galaxy—the Yuuzhan Vong!

The peaceful planet of Artorias is in the path of the alien armada. Finn Galfridian, his spunky sister Kaye, and their parents find themselves separated and fighting for their lives when the surprise invasion occurs. But their ordeal is just beginning . . .

• Features some of the first visual representations of this turbulent era of the Star Wars saga, including Han and Leia’s Jedi children!

Cade Skywalker’s vow, “No one dies for me,” is put to the ultimate test. Cade, who has long been on the run from his family legacy, has reached a crossroads with heavy personal consequences no matter which way he chooses.

Meanwhile, an opportunity for peace has turned into a three-way battle between Jedi, Sith, and the Imperial Knights!

• A turning point for Cade Skywalker and the entire Legacy story line!
Image 1 of 2 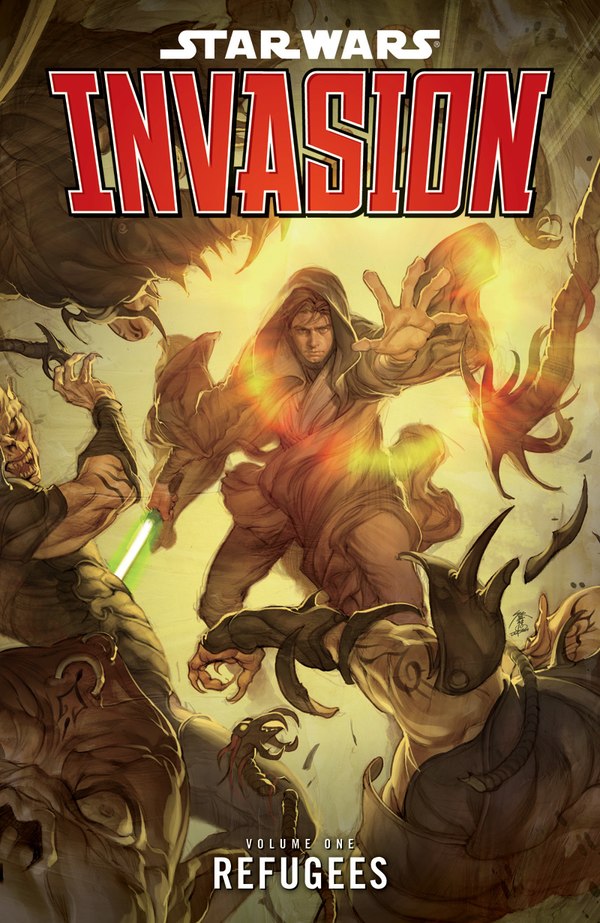 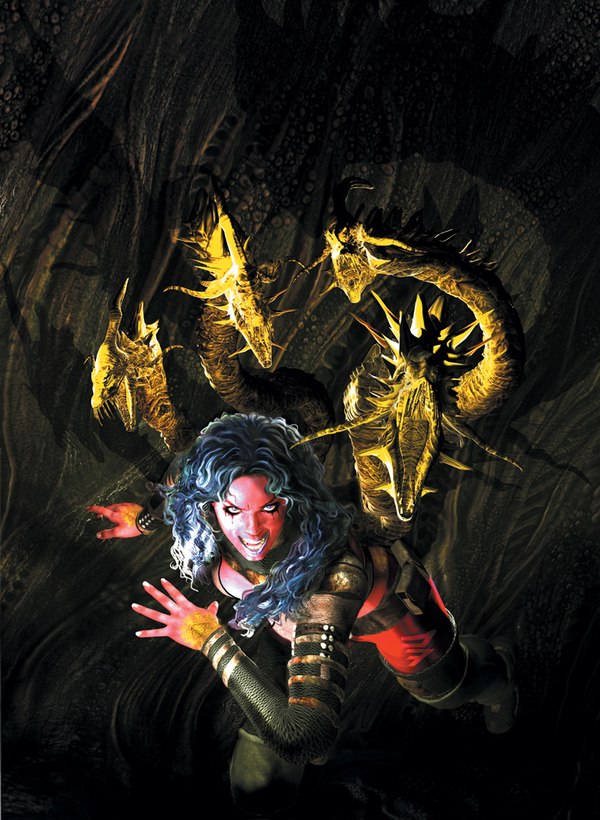