Star Wars: The Rise Of Skywalker Q&A With J.J. Abrams And The Cast

Get Tickets Now @ Fandango
Image 1 of 5 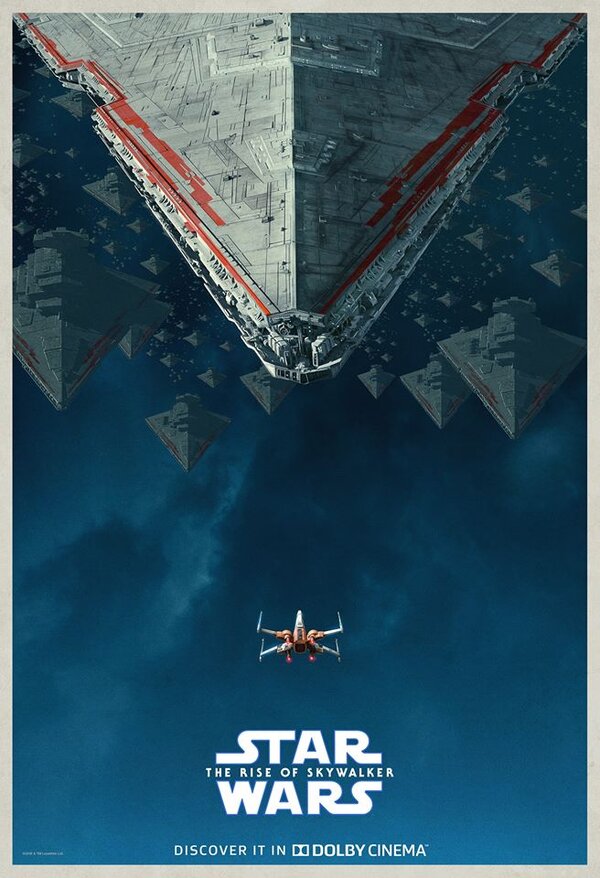 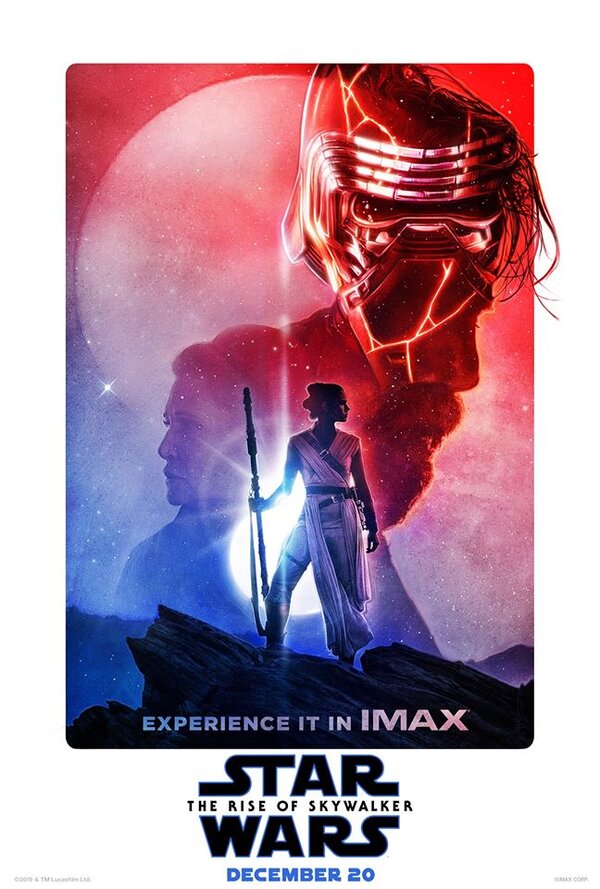 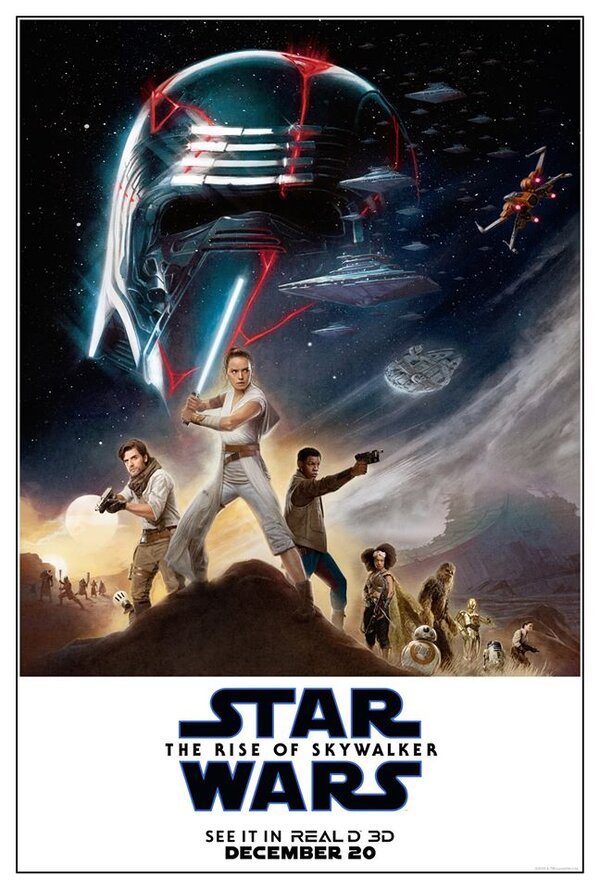 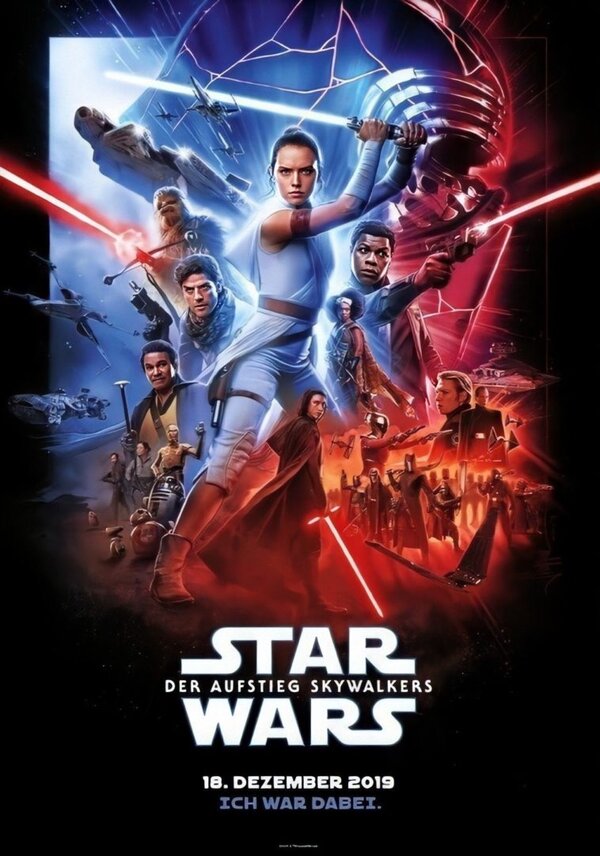 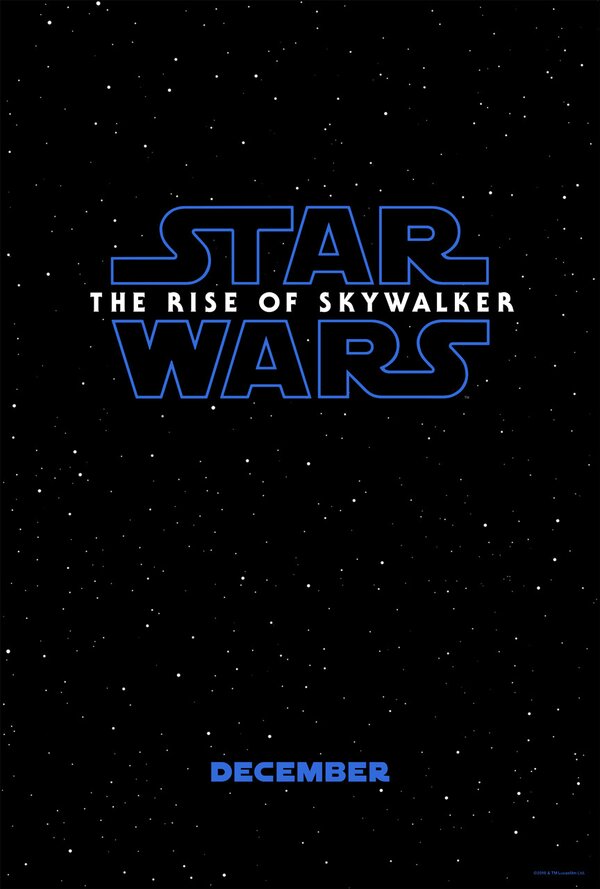 3PO's line.... killed me. Hopefully it's gonna be a glorious way for him to go out.