Kathleen Kennedy To Remain As Head Of Lucasfilm Through 2021 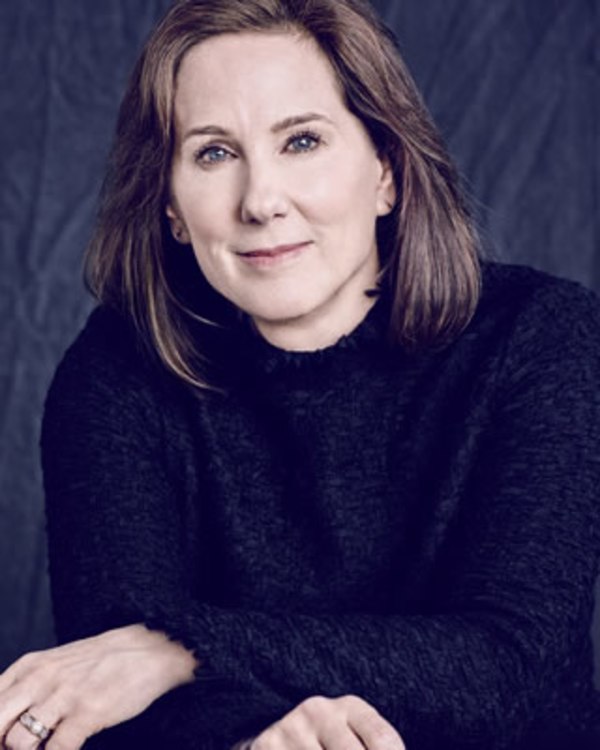 Despite stumbles with The Last Jedi and Solo, the Force is still with Kathleen Kennedy, as her position as president of Lucasfilm has been extended three years, through 2021. Kennedy, who took command of Lucasfilm in 2012, after Disney’s $4 billion acquisition from George Lucas, has overseen the relaunch of the Star Wars franchise, with the four new Star Wars films grossing almost $4.5 billion at the worldwide box office. It has not always been smooth sailing though, as the directors of Rogue One (,Gareth Edwards, who kept his directing credit) Solo (Lord and Miller), and Episode 9 (Colin Trevorrow) have all had to be replaced, as well as, the fan reaction to The Last Jedi, followed by the disappointing box-office for this year's Solo "...grossimg "only" $392 million worldwide and leading analysts to estimate a loss for the film at $50 million to $80 million or more. (In contrast, 2017's The Last Jedi and 2016's Rogue One grossed $1 billion globally, and 2015's The Force Awakens topped $2 billion in receipts.)"

With Episode 9, cited as the final episode of the Skywalker Saga, currently filming for a 2019 release, Disney CEO Bob Iger says to expect some slowdown in the future of Star Wars films. Currently said to be in the works are projects from Game of Thrones creators David Benioff and D.B. Weiss, and a potential trilogy from The Last Jedi director Rian Johnson, as well as, "a live-action series run by Jon Favreau (which is currently casting) and the animated Star Wars: The Clone Wars, both of which will air on Disney’s untitled streaming service, which is set to launch in the second half of 2019. " Star Wars Resistance another animated series, also which premieres this month on The Disney Channel.

"Lucasfilm is also developing a new Indiana Jones movie, the fifth in a series starring Harrison Ford and directed by Spielberg, but that project recently saw its release date push from July 10, 2020, to July 9, 2021. Script issues were the cause. The last Jones movie, 2008's The Kingdom of the Crystal Skull, grossed $786 million worldwide, adjusted for inflation. "
(Source: The Hollywood Reporter)

So the only thing that we can expect is the low quality productions filled with unnecessary characters and a lot of pandering. Only the animation division is still good. As long as Filoni is on the helm. He should be the new president.