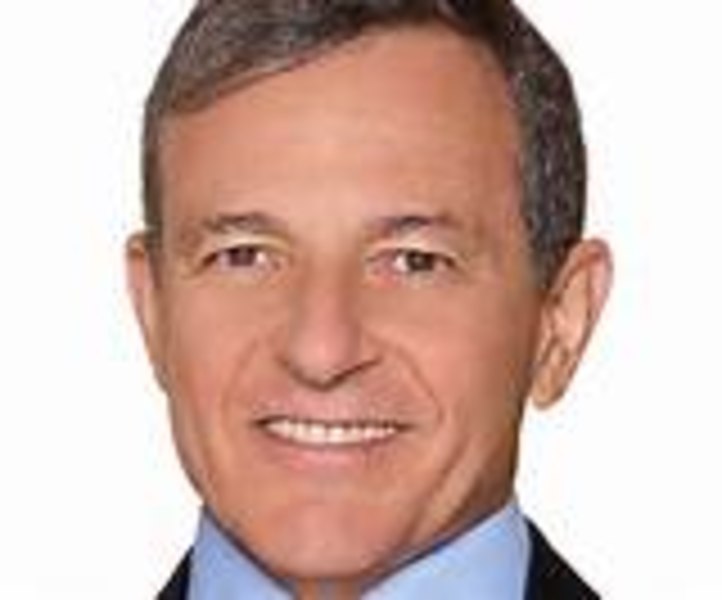 Talking to The Hollywood Reporter, Walt Disney Co. CEO, Bob Iger takes the blame for pumping out too much Star Wars content, too fast over the last few years. With J.J. Abrams' currently filming Episode 9, and "creative entities", including Game of Thrones creators David Benioff and D.B. Weiss, developing sagas of their own, Iger says they're going to start making decisions about what comes next."I think we're going to be a little bit more careful about volume and timing." "You can expect some slowdown, but that doesn't mean we're not going to make films.

I mean, this makes a lot of sense... And it was one of my fears originally, that they might well oversaturate the market. Which, much as I love Star Wars, I dont want to see it relegated to a conveyor belt stream of movies thatbecome less and less unique and of a decent quality. Its going to be interesting to see how this effects the previously announced projects.