Featuring situations, characters and locations from throughout the entire Star Wars Saga, the original adventure is written by Emmy® Award winner Michael Price (The Simpsons) and produced by Academy Award-winning Animal Logic, the production company behind Happy Feet.

“We’re certain that fans of LEGO play and the Star Wars universe will be as excited by this new original animated LEGO Star Wars episode as we are,” said Jill Wilfert, vice president of licensing and entertainment for The LEGO Group. “Developing original animated content leveraging the LEGO and Star Wars brands is incredibly rewarding for us because it not only engages and entertains fans in original stories and adventures that further their imaginative play, it authentically delivers on the inherent values and fun that LEGO play brings to the partnership.”

To date, Star Wars is the first and most successful LEGO licensed product collection in the company’s history, generating more than 200 LEGO models and approximately 275 LEGO minifigures inspired by the Saga, which has also spurred a blockbuster collection of videogames, selling 25 million units to date worldwide. In addition to its popularity among younger fans, a significant portion of the LEGO Star Wars consumer fan base is made up of nostalgic adults and franchise collectors.

A routine Jedi Academy field trip is turned into a rip-roaring comic adventure in LEGO Star WarsTM: The Padawan Menace. Tour guide Master Yoda leads a group of rambunctious Jedi younglings through Senate chambers when he senses a disturbance in the Force. Summoned to help save the Republic, he discovers that one of the younglings secretly boarded his ship…and has a taste for adventure! Meanwhile, C-3PO and R2-D2 are put in charge of the boisterous group and find themselves in over their heads. As the evil Sith prepare to wreak havoc, it’s up to Yoda and the droids to ensure that their young charges aren’t torn to bricks!
Image 1 of 4 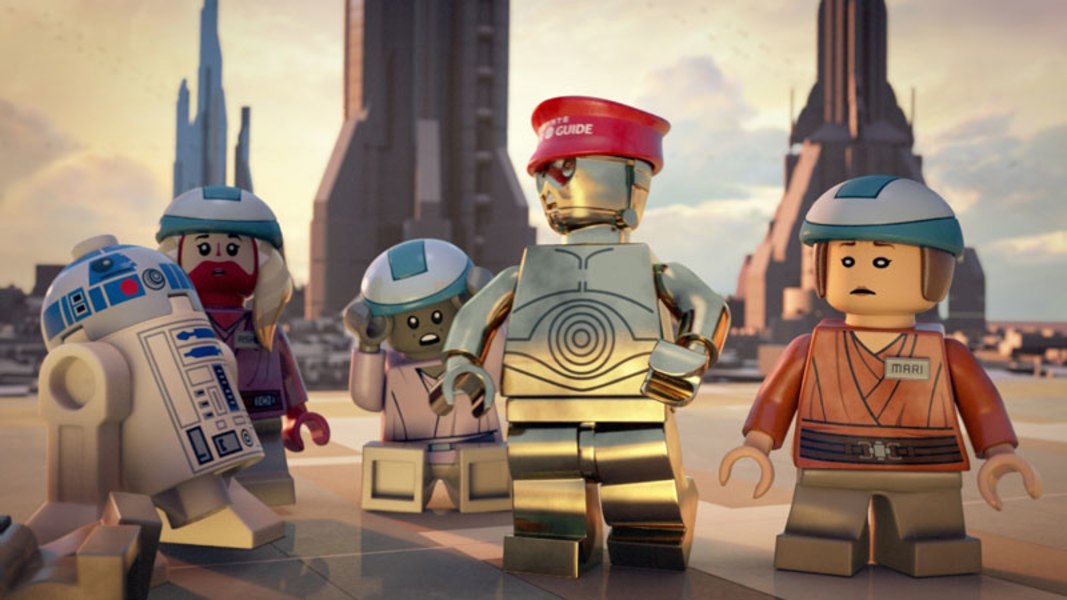 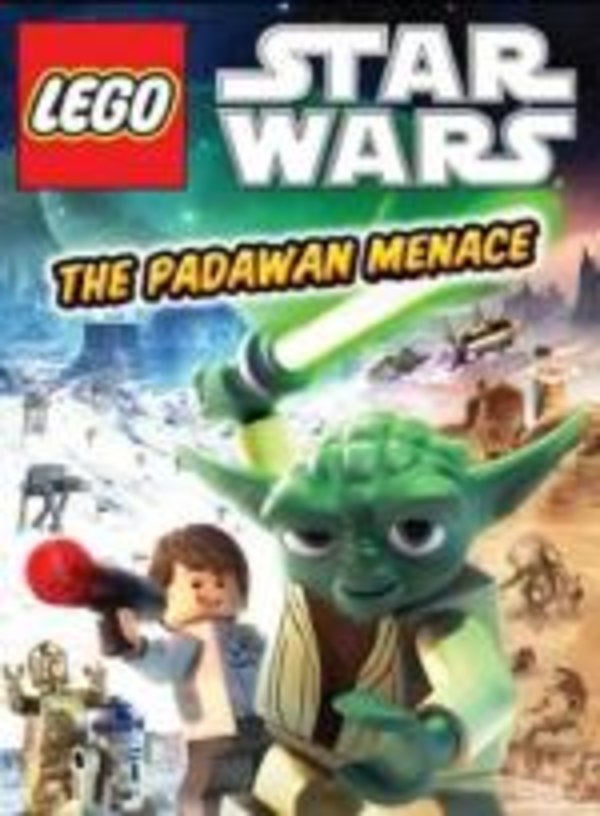 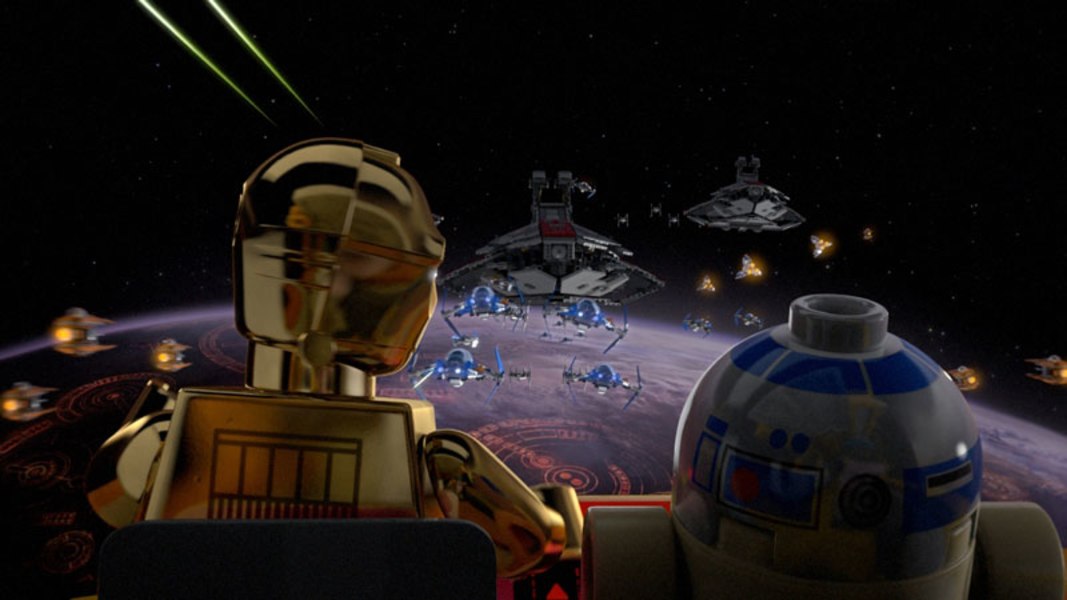 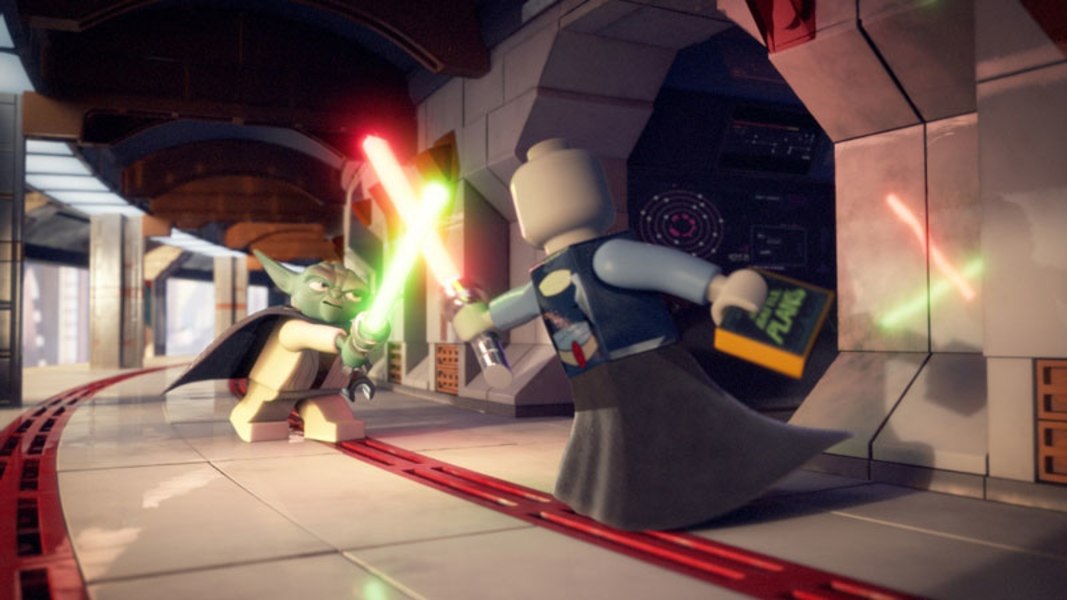