Bespin refugee - July 05, 2018
During the annual meeting of The Walt Disney Company France and its partners, a slide was shown revealing key art for Star Wars Resistance, a new animated series from Dave Fioni, set to debut this fall on the Disney Channel and Disney XD. The series, set prior to Star Wars: The Force Awakens, will focus on Kazuda Xiono, a young pilot recruited by the Resistance, and will feature BB-8, Captain Phasma, and Poe Dameron, both voiced by the original actors.
(Source: Originally posted by @GuillaumeFr)
Image 1 of 5 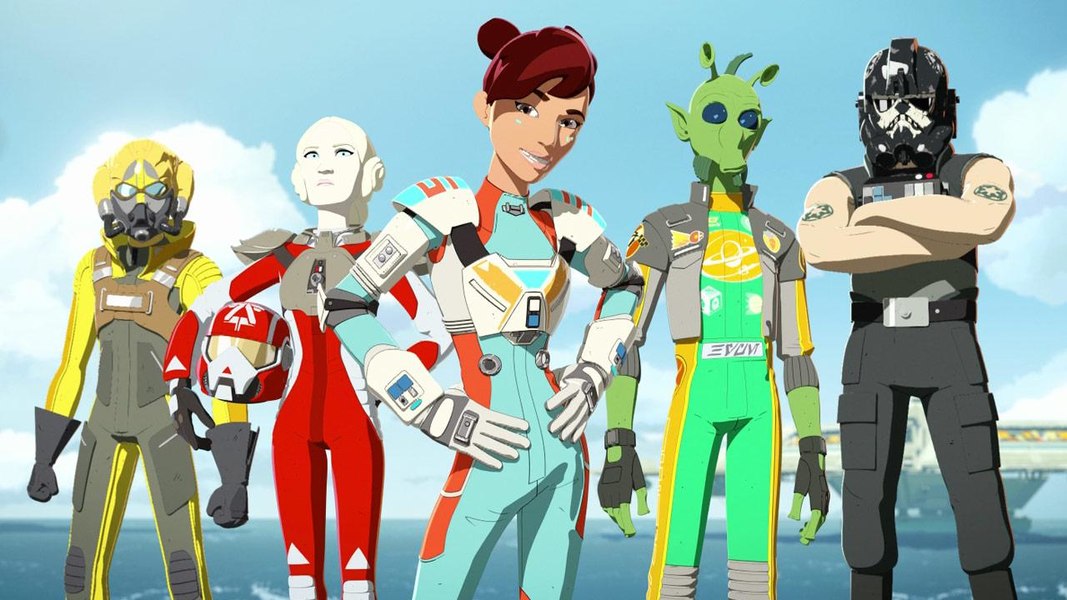 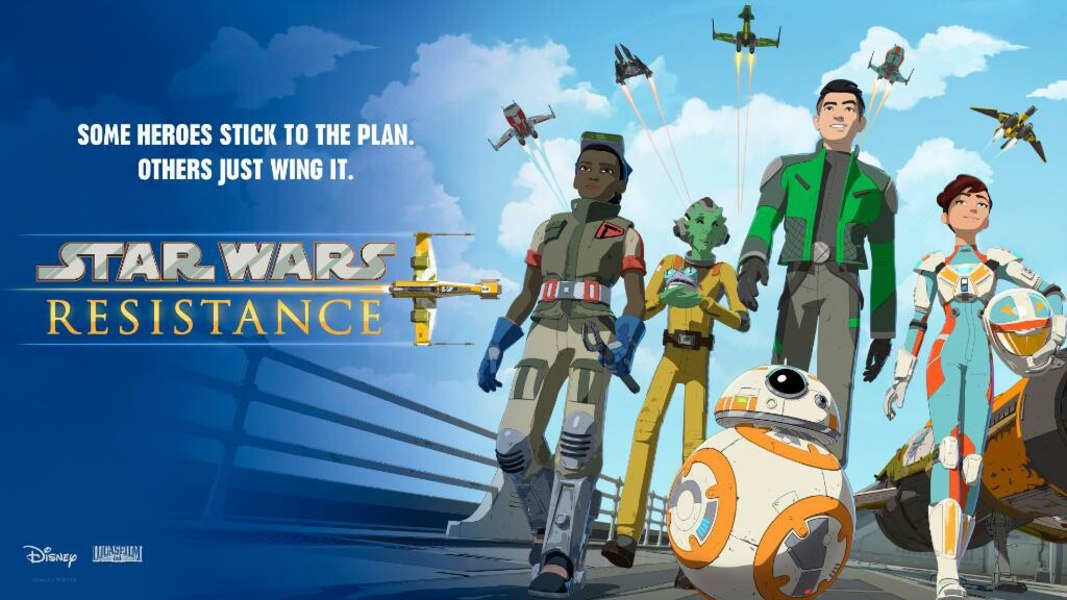 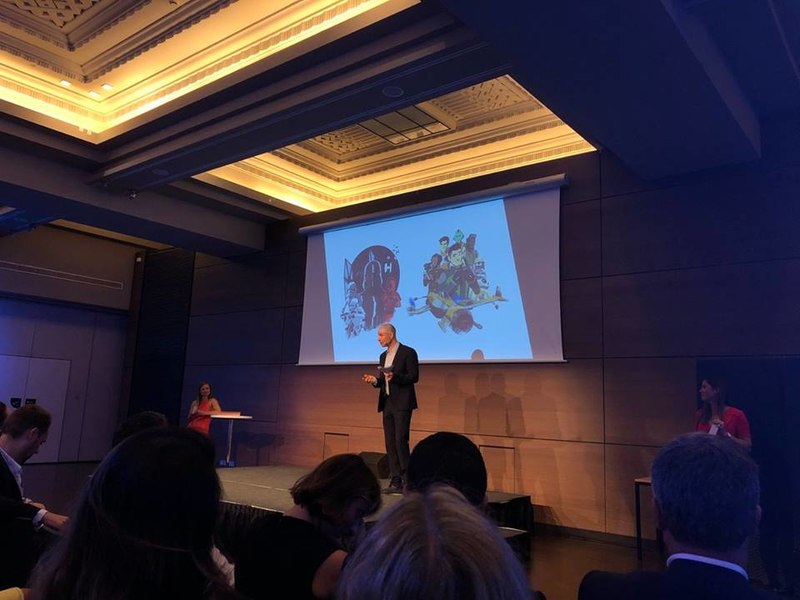 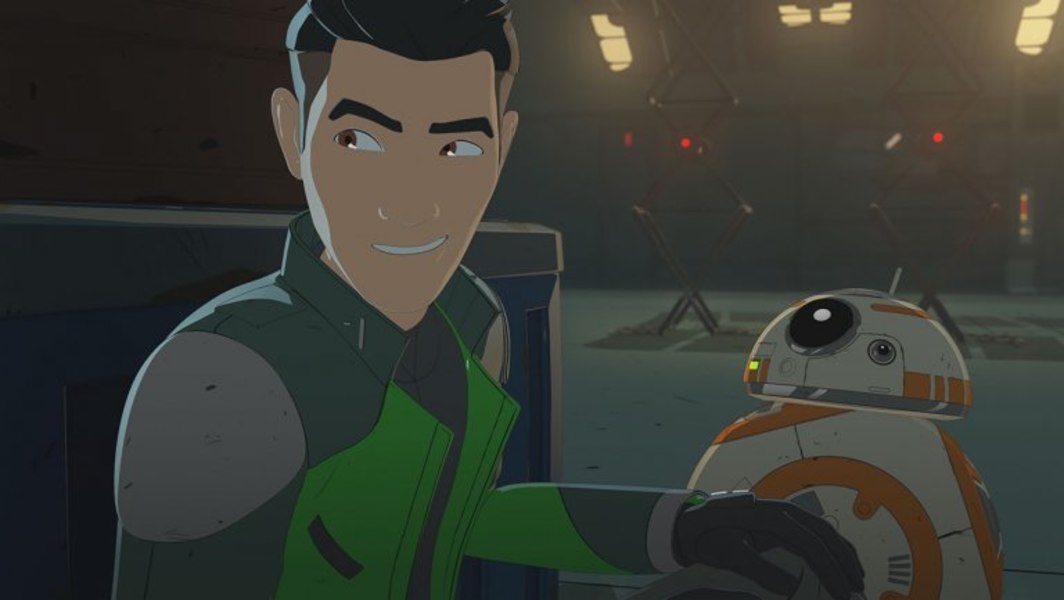 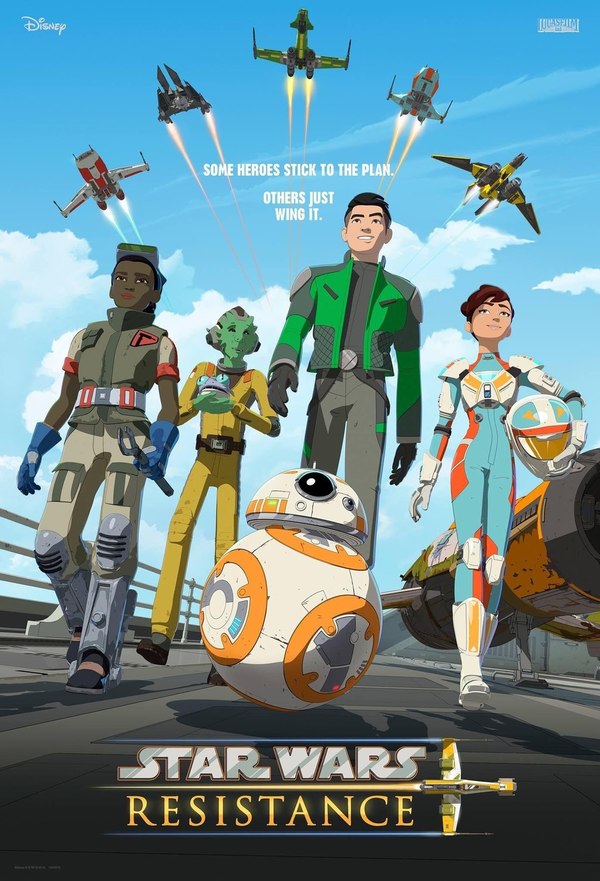 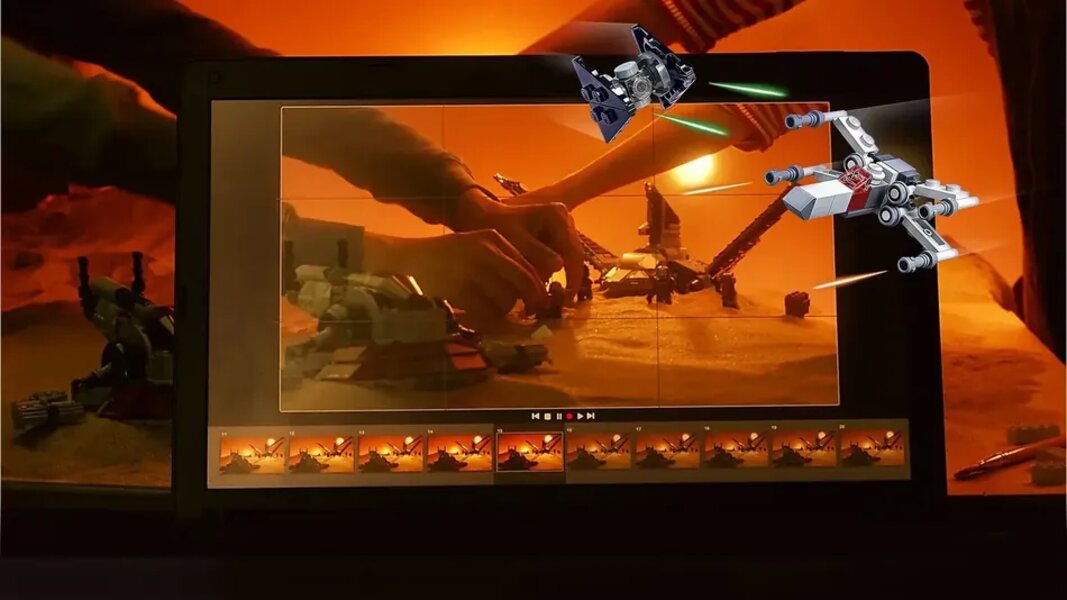 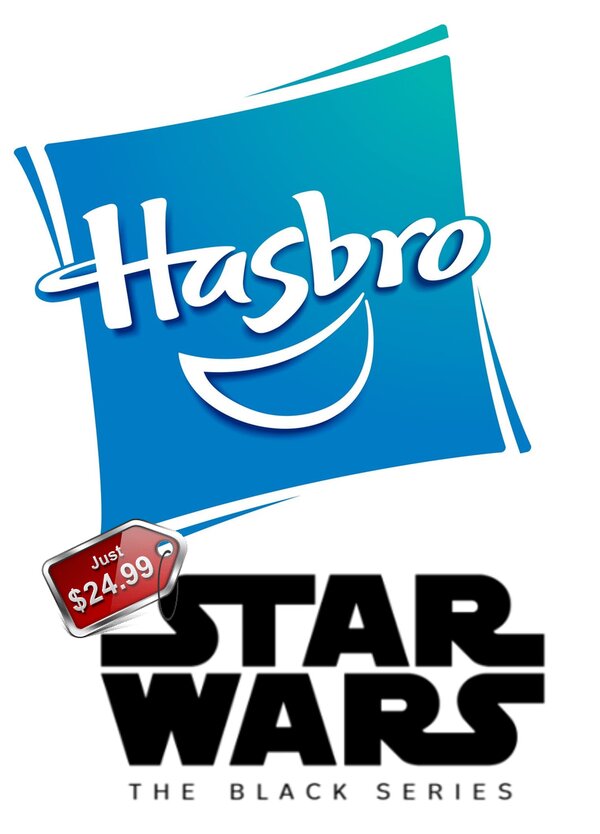