Jay Cochran - December 15, 2006
To celebrate the release of new Star Wars DVDS, Kurt S. Adler, Inc. introduces the "Star Wars Yoda Steinbach Nutcracker." Kurt S. Adler, a leading designer and supplier of holiday ornaments and accessories, unveils this nutcracker in conjunction with the upcoming release of a two-disc DVDs of Star Wars (since retitled as Episode IV: A New Hope), The Empire Strikes Back and Return of the Jedi that include the films as they first appeared in theaters, as well as the recent DVD release of new, restored versions in the four-disc Star Wars Trilogy.

Kurt Adler’s “Yoda Nutcracker” has been handcrafted in the world famous Steinbach Nutcracker Factory in Germany. The nutcracker, which is limited to 7500 pieces is 9.5 inches tall and has a suggested retail price of $290. The legendary “Yoda” is carrying his walking staff in draped in his robe. He has been handcrafted from fine European wood with exacting attention to detail and painstakingly handcrafted by highly skilled artisans who have trained many years in the fine art of woodcarving and painting. For six generations and since 1832, the German-based Steinbach Factory has earned a worldwide reputation as the leading producer of collectible nutcrackers and smoking figures.

For more information or a local dealer, click on:
https://starwars.kurtadler.com
Image 1 of 1 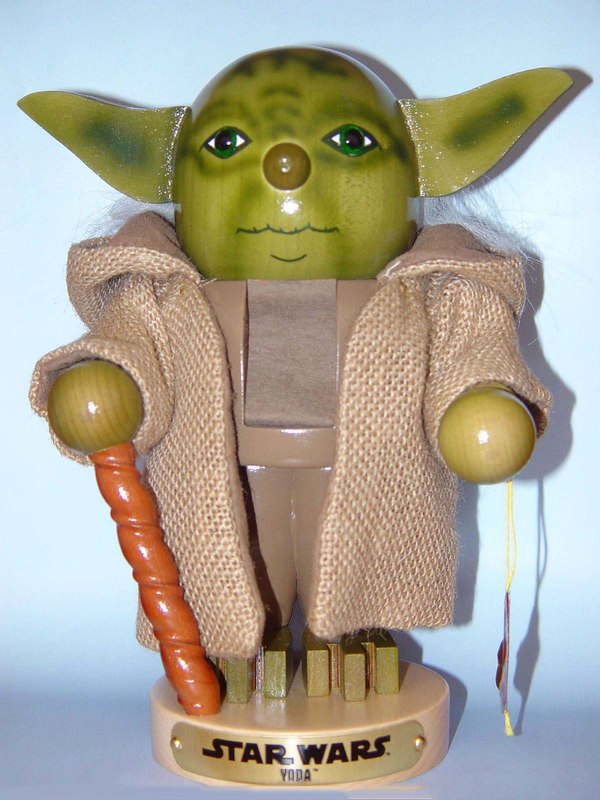 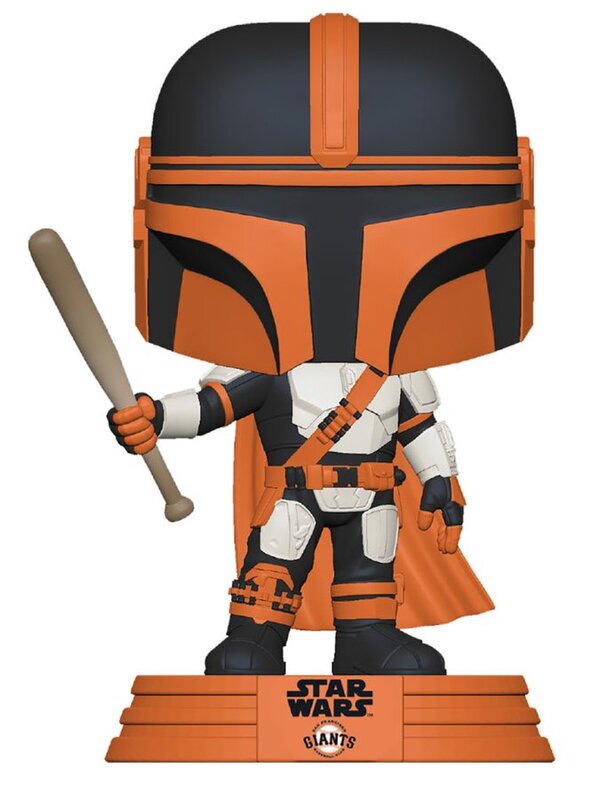