Jay Cochran - September 04, 2015
Walmart and Hasbro, Inc. announced today that the retail giant will be the exclusive home of the fan-favorite STAR WARS: THE BLACK SERIES 3 3/4-inch toy line in the U.S. 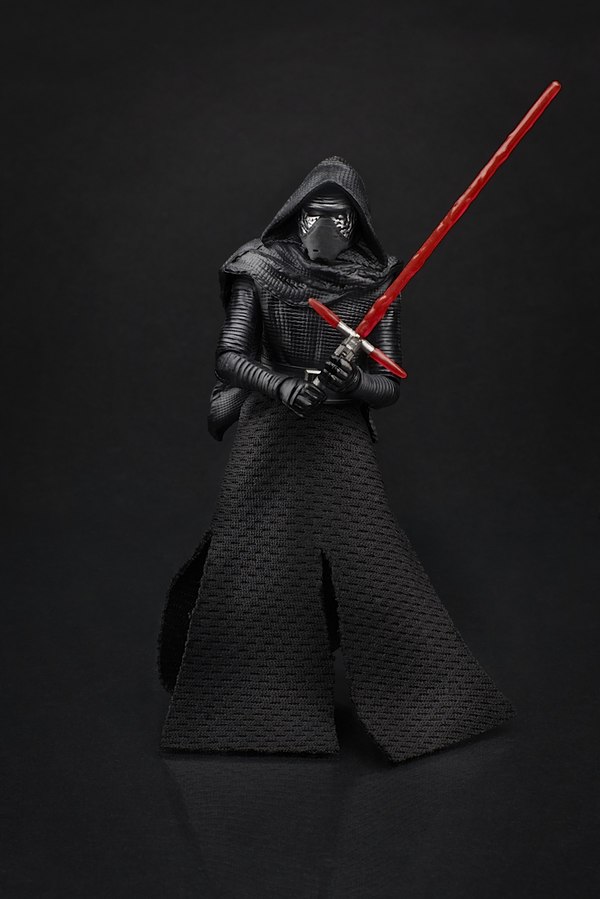 Starting on “Force Friday,” September 4, Walmart.com will begin selling the first wave and taking pre-orders on the second wave of the highly collectible toy line. Customers will find the product in stores beginning in October, making Walmart the only destination in the U.S. for fans looking for highly detailed, highly articulated 3 3/4-inch figures based on the upcoming film STAR WARS: THE FORCE AWAKENS.

“Walmart is very excited to be the exclusive home of the Star Wars Black Series 3 ¾ inch figures,” said Anne Marie Kehoe, vice president of toys at Walmart. “This is just the beginning - fans, customers and collectors can expect Walmart and Walmart.com to be the place to find the newest characters and figures as they are released.”

“We’re thrilled that Walmart will be the new home for fans’ beloved STAR WARS: THE BLACK SERIES 3 3/4-inch toy line,” said Maureen Smith, senior vice president of brand marketing for Hasbro. “With the support of a world-class retailer like Walmart, we can ensure that collectors continue to get new, highly detailed and articulated 3 3/4-inch STAR WARS action figures for years to come.”

The first wave of the new STAR WARS: THE BLACK SERIES 3 3/4-inch line is currently available for purchase on Walmart.com and features EPISODE VI DARTH VADER, EPISODE VI LUKE SKYWALKER, and EPISODE IV CHEWBACCA. The second wave, featuring a brand new EPISODE IV PRINCESS LEIA figure and the first two figures based on STAR WARS: THE FORCE AWAKENS (FIRST ORDER STORMTROOPER and KYLO REN), are available to pre-order now on Walmart.com. Both waves will be available in stores in the next few months.  Additional 3 ¾-inch figures will be coming later in 2015. 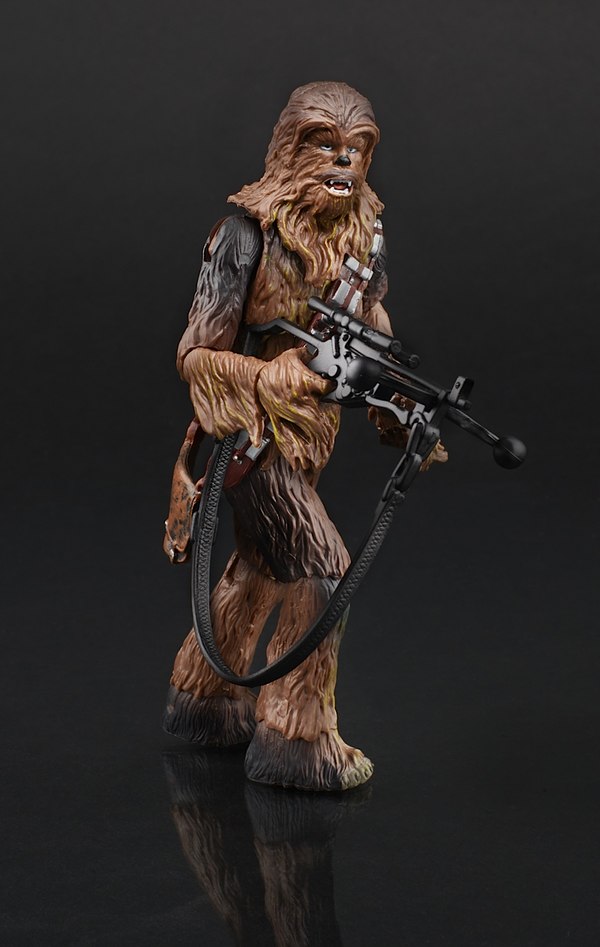 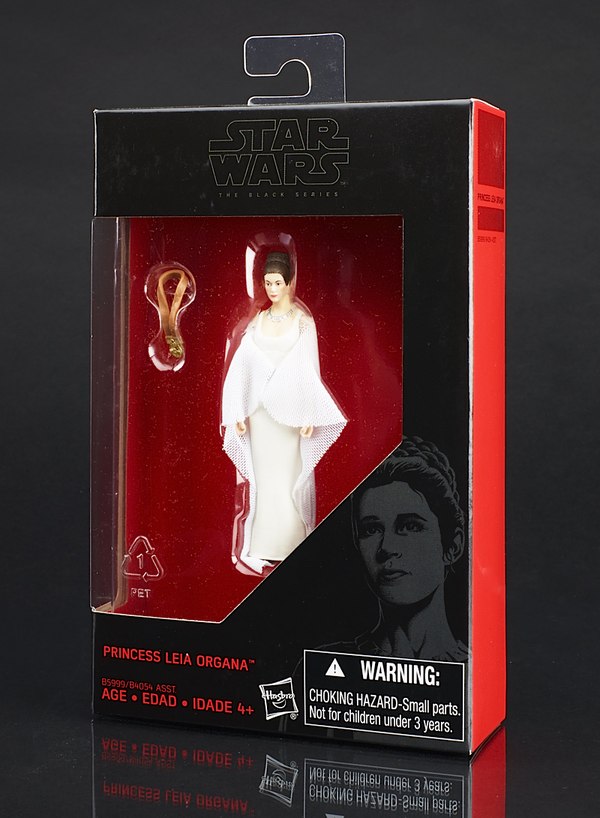 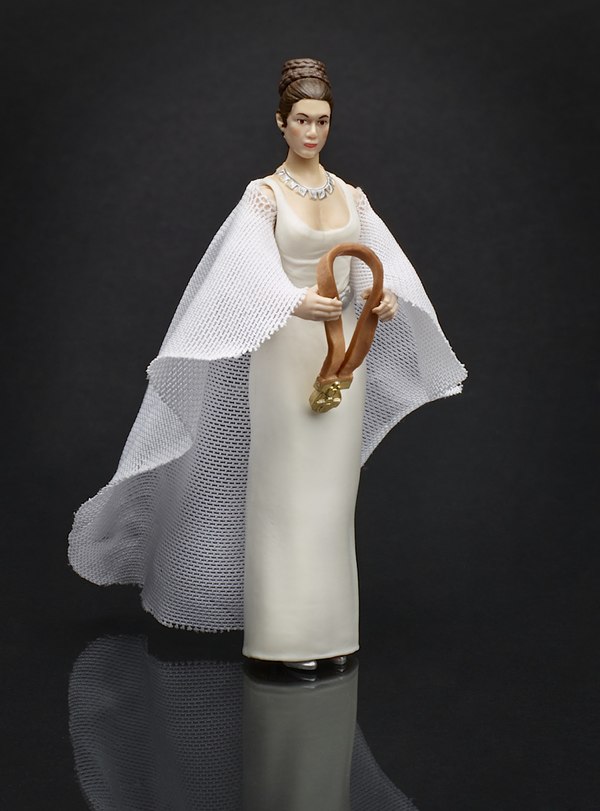 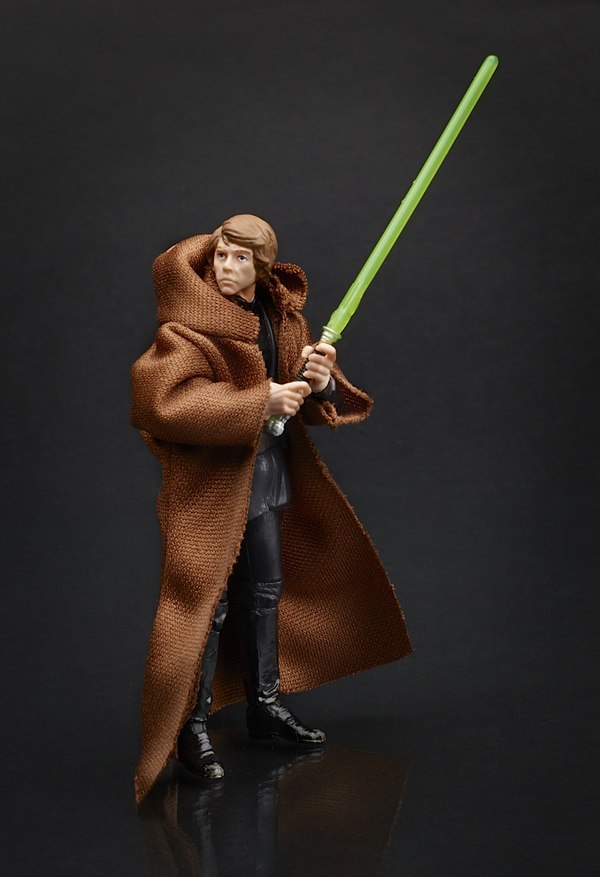 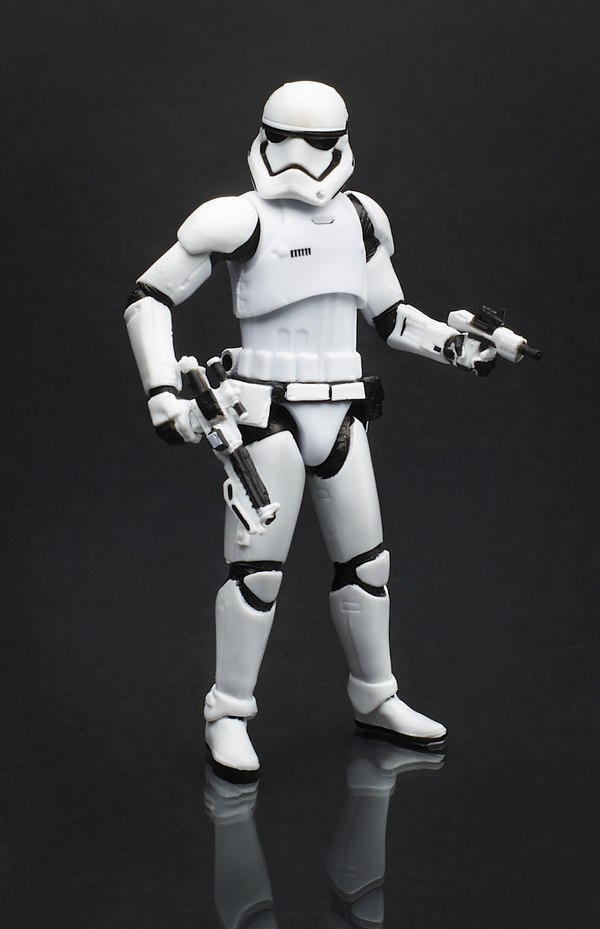 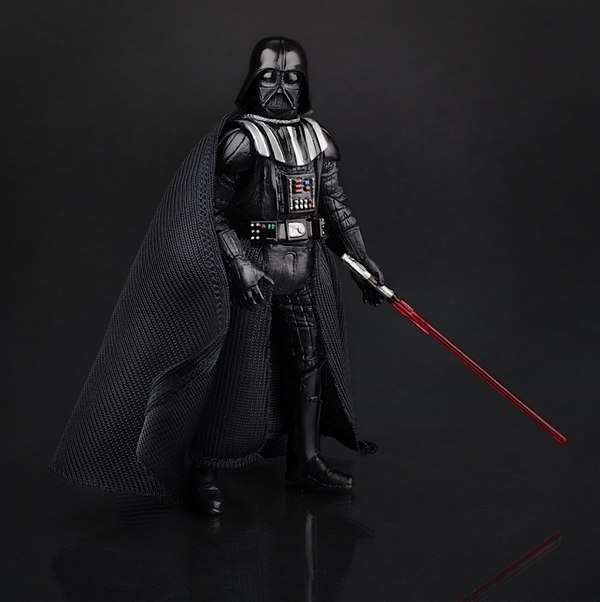