Jay Cochran - January 31, 2014
The other day, we showed you a few LEGO sets based on the upcoming Star Wars: Rebels animated series that debuted at the Nuremberg Germany Toy Fair. Shown were the 75048 Phantom and 75053 The Ghost LEGO sets. Based on the images of the packaging for the set we could tell it came with 4 mini-figures but we never got a close up look at what those figures actually were. Well now the folks at Jedinews.com.uk have gotten their hands on a close up image those mini-figures featured on the box for The Phantom set so that we can see who they are.

The image of the Jarrus figure appears to have been blackened out so we don't get to see what he actually looks like. 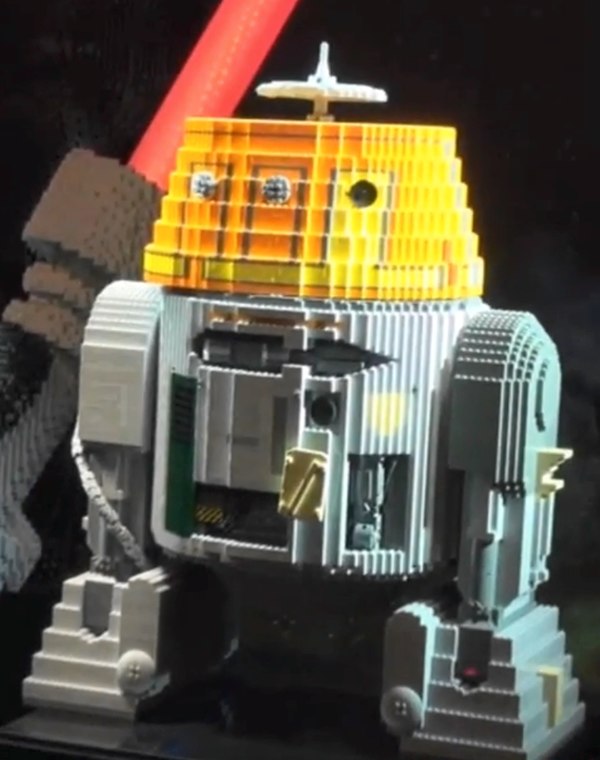 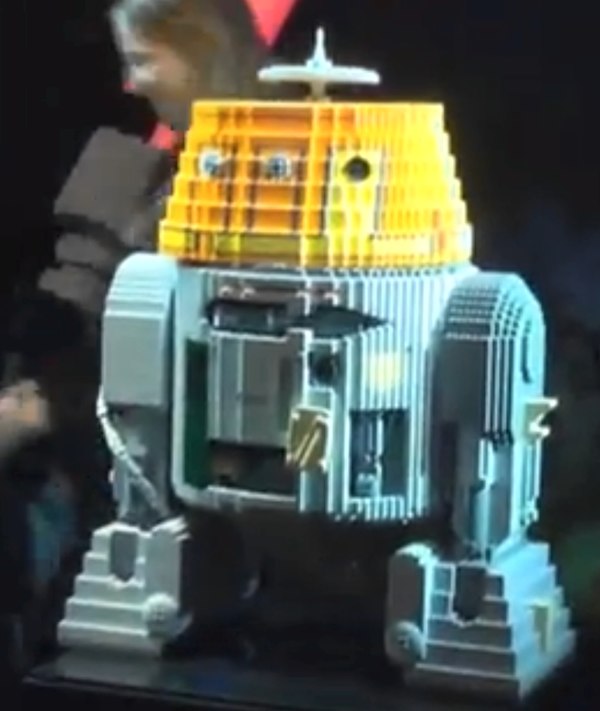 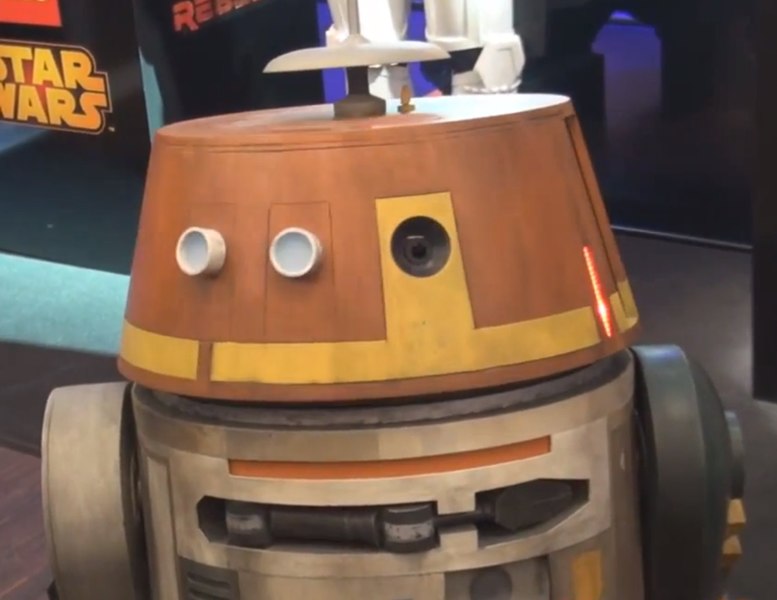 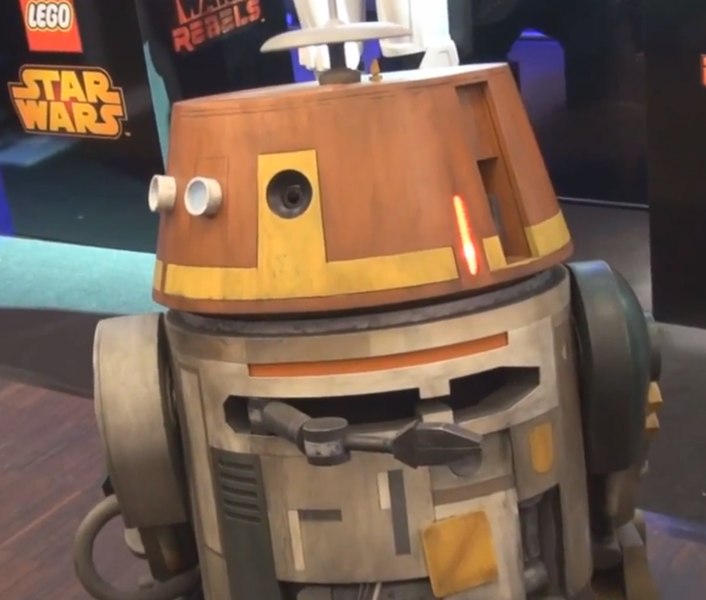 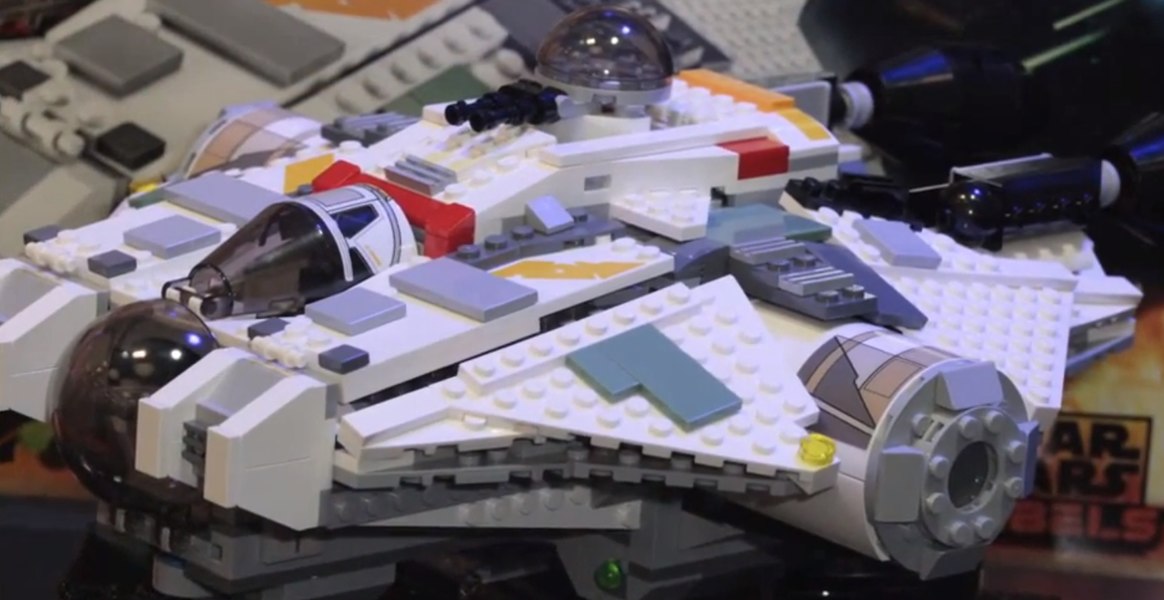 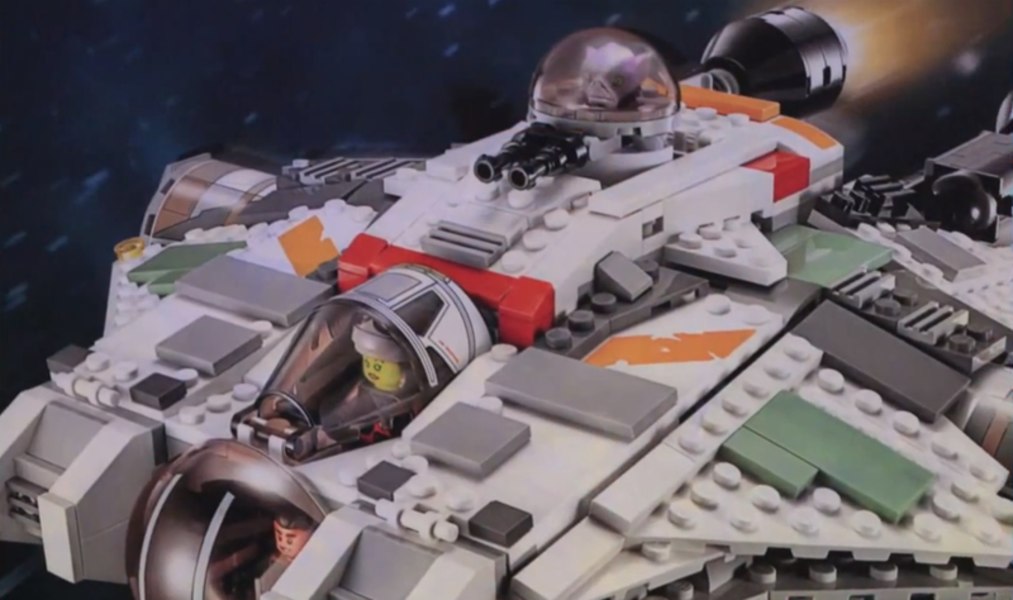 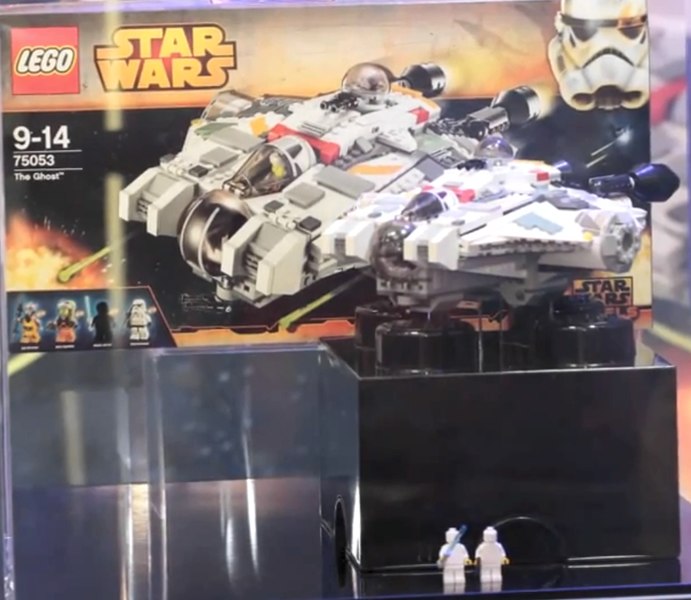 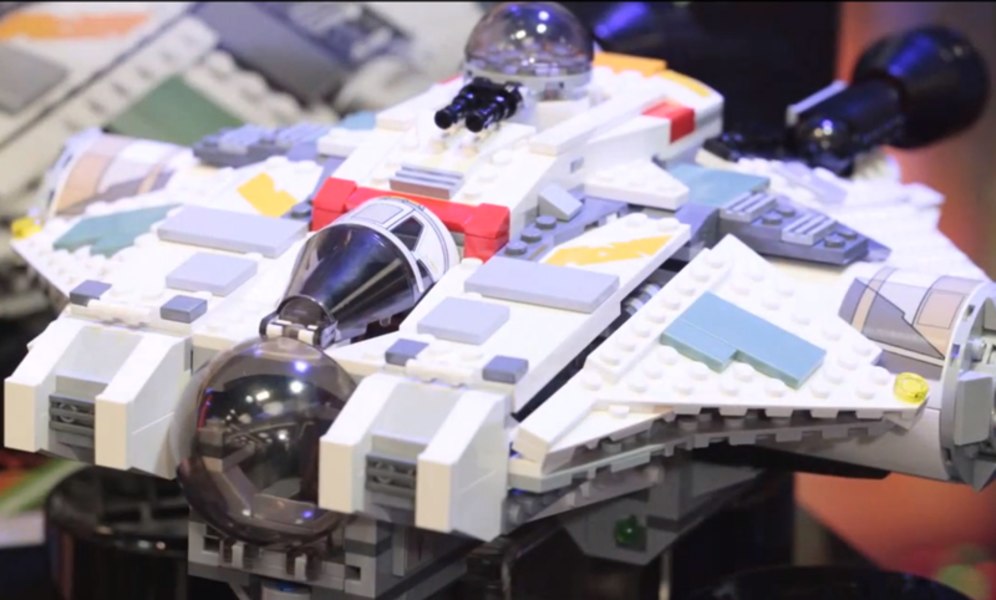 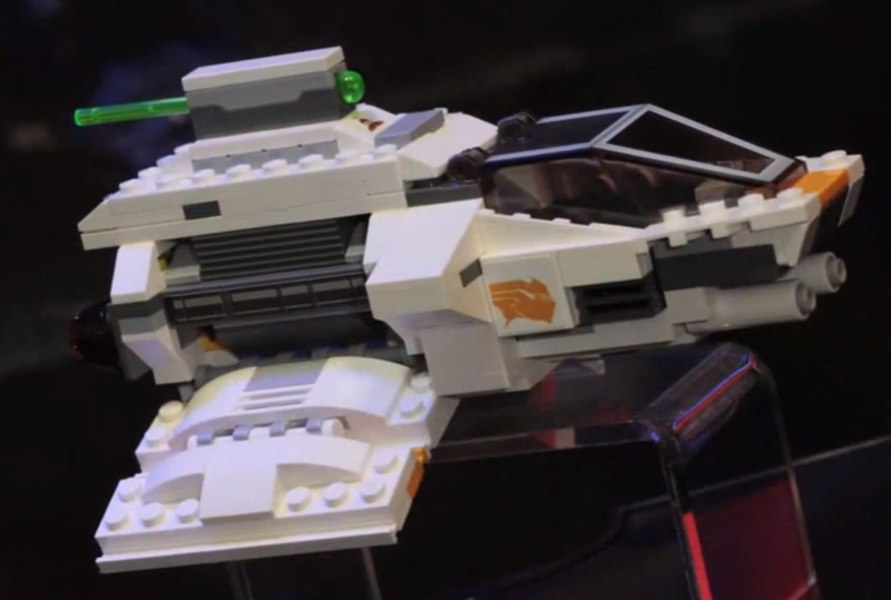 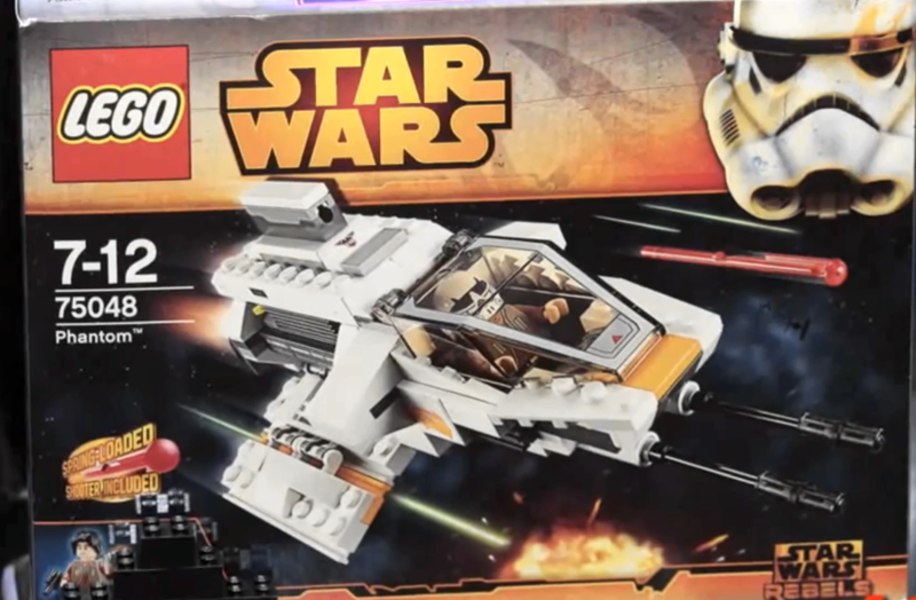 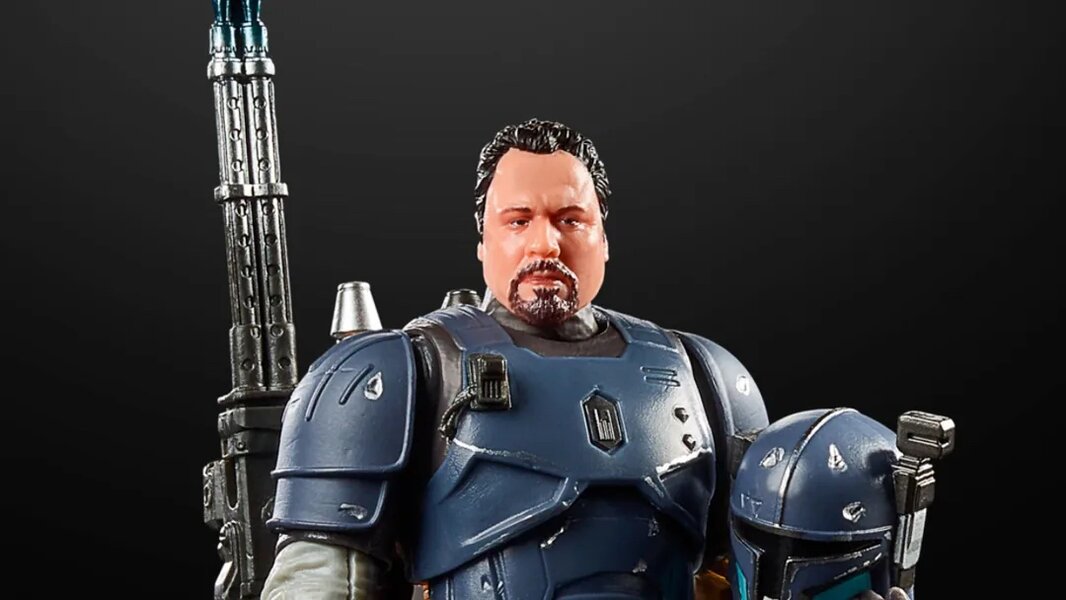