Mark Hamill and Carrie Fisher To Appear in Episode VII 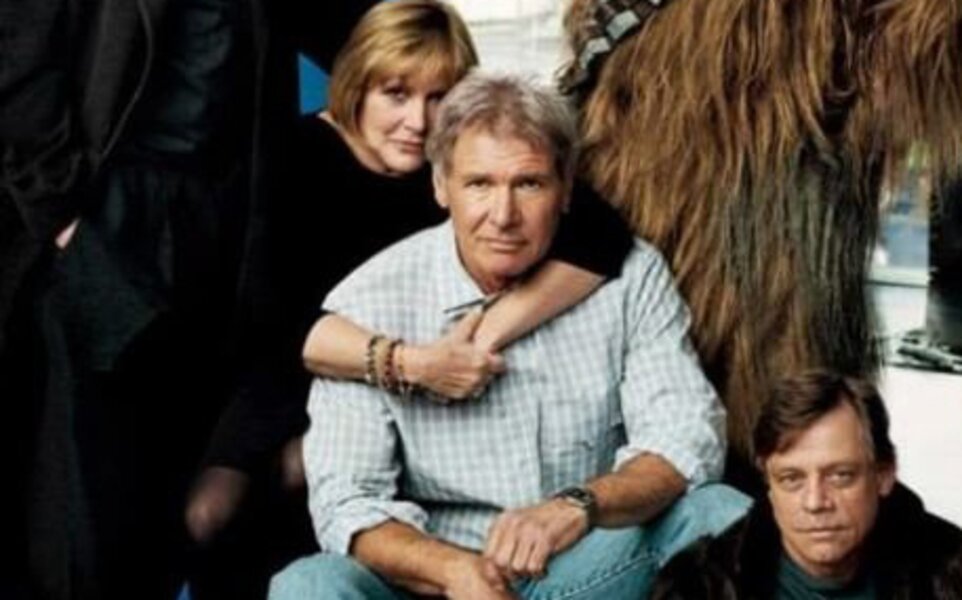 News coming from the Hollywood Insider on Episode 7

The announcement that Episode VII has a writer and is pre-production was pretty big news. Buried in one report on the story, The Hollywood Reporter revealed what we all were expecting. Both Luke and Leia would take part in Episode VII:

"The story is said to focus on a new generation of heroes and would feature appearances by Mark Hamill and Carrie Fisher in older incarnations of their beloved characters from the original Star Wars trilogy."

They didn’t mention Harrison Ford, but it’s known that he’ll be open to returning as Han Solo. It’s news that was expected, but this is the first solid word that they’ll actually show up in the movie.