Jay Cochran - July 01, 2011
The World’s Greatest Toy Store continues its profound partnership with Entertainment Earth at this year’s annual Comic-Con International in San Diego, and will no doubt contribute to the euphoria of the participating action figure and comic book enthusiasts. In honor of the show’s forty-second year, and the company’s thrilling third year in attendance, from Wednesday, July 20 through Sunday, July 24, Toys“R”Us will offer an extraordinary extravaganza of official San Diego Comic-Con merchandise, including a exclusive Star Wars: Republic Commando Action Figure Set from Hasbro.

“May the Force be with you.” The saga of the Star Wars universe continues with this new set of action figures, based on the 2005 video game Star Wars: Republic Commando! Now fans can join Delta Squad, a crack Clone Trooper commando unit, as they battle the Trade Federation’s droid army. The four members of the covert group include stoic leader Boss; expert marksman Sev; technical expert and computer hacker Fixer; and wisecracking demolitions expert Scorch. The set also includes a Geonosian Warrior. All five 3ľ inch figures feature improved articulation and come equipped with battle accessories.

Fans who are unable to attend the show can still purchase the exclusive Toys“R”Us San Diego Comic-Con merchandise online at Toysrus.com/comiccon2011 starting Thursday, July 21. However, there is a limited number of each item, so fans should visit Entertainment Earth at booth #2343 or Toysrus.com/comiccon2011 early to purchase the below action figures.

All Toys“R”Us San Diego Comic-Con exclusives are limited editions and are available on a first-come, first served basis.

See hi-res images below of the figure.
Image 1 of 6 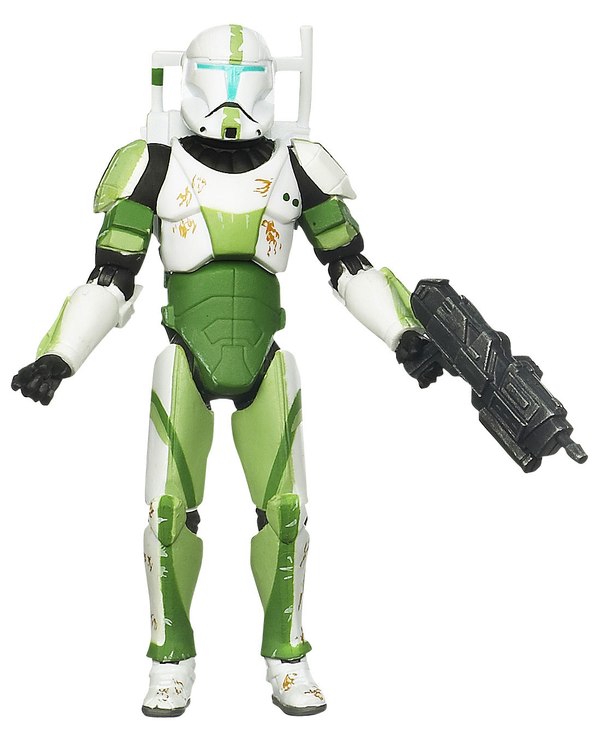 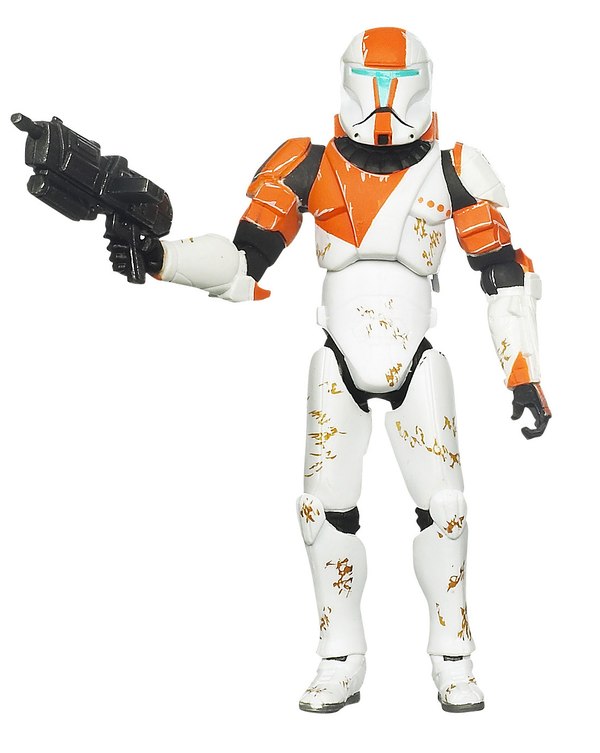 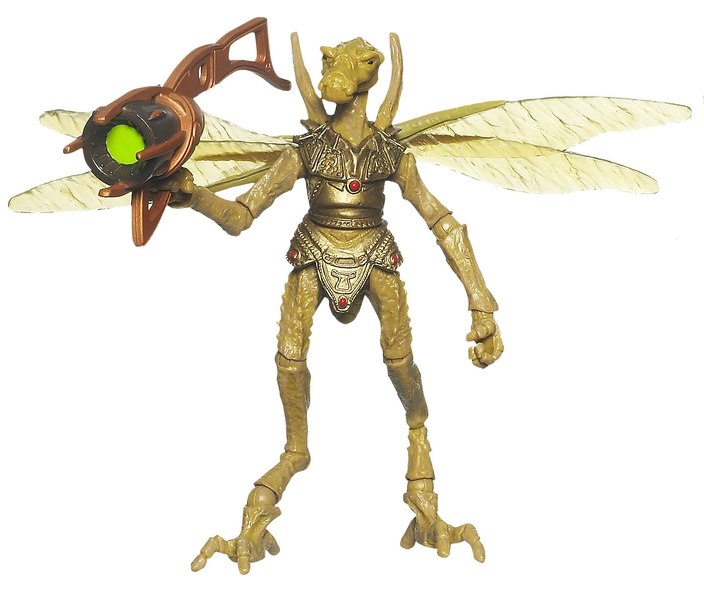 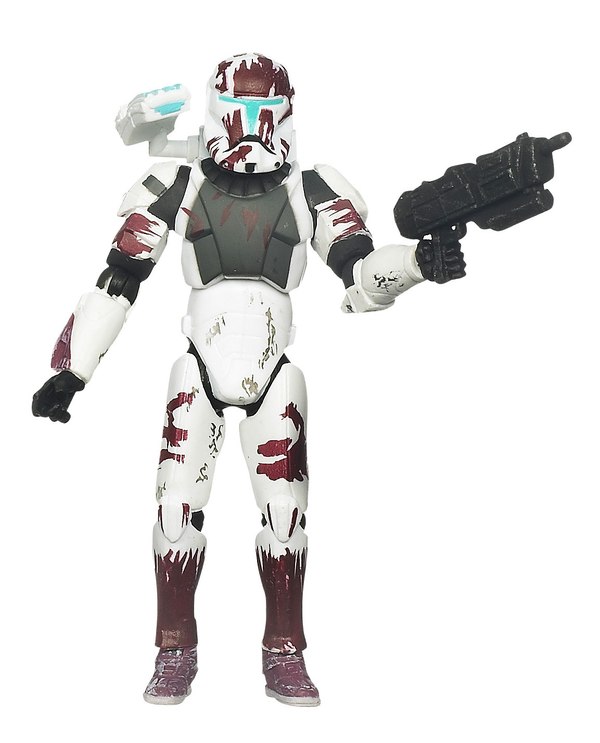 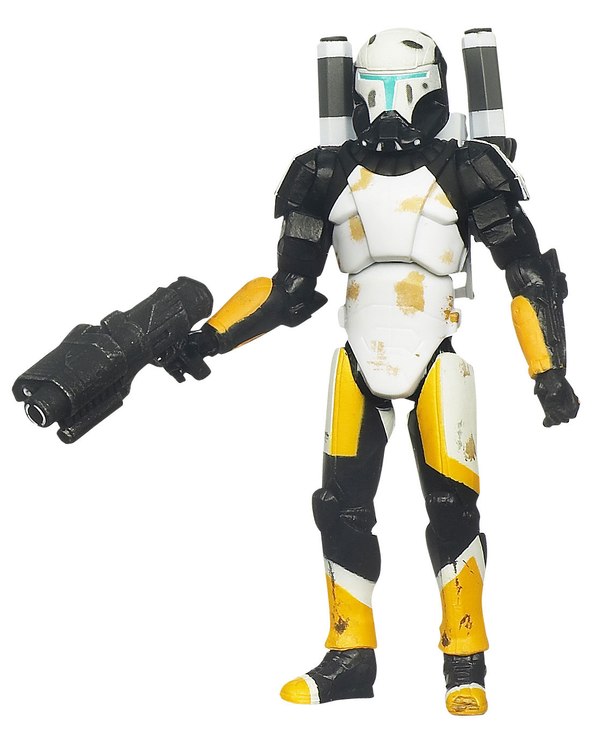 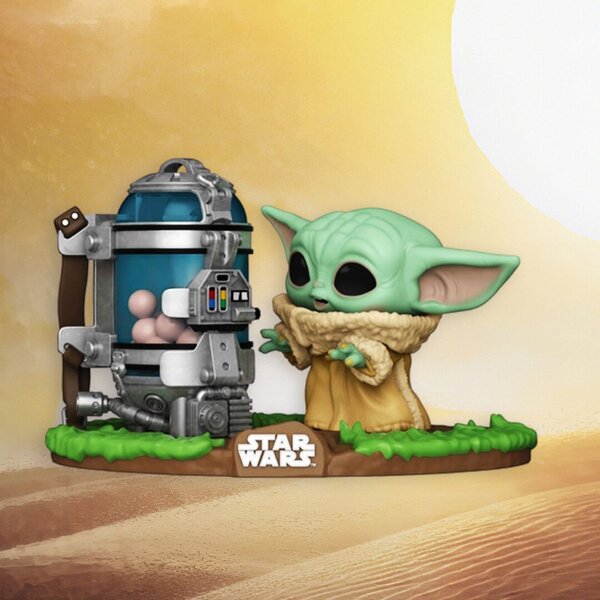