Hasbro's Star Wars brand team has agreed to answer three questions from Jedi Insider fans every other week. Here are this week's questions and answers. This is the seventh round for 2008.

JI: Even though we've seen tons of images and details on the new BMF Falcon, can we get an official confirmation that this is coming, when will it be released, what the SRP will be, and will it be a store exclusive?

Hasbro: Can we say we held back confirmation because we really couldn't believe it ourselves that it was happening, and didn't want to dash hopes if it somehow fell through? No? OK then, it is time to come clean. As most people have seen by now, pictures did get leaked of what we were hoping would be the biggest secret we ever held onto - the massive, new 3-3/4" Millennium Falcon. We can confirm that it *is* real, and it *is* spectacular! Please trust us when we say that our intentions were truly in the right place - we wanted to surprise fans everywhere with the biggest secret we had ever tried to hold back leading up to the massive 7/26 launch date for Clone Wars/Legacy. We do expect the first availability to be 7/26 at the same time as everything else. We have been working against a reveal plan, including a world debut in Wired Magazine (June issue, on sale in May!), followed by some very key celebrity reviews and additional exposure prior to the public debut at Comic Con. At least that was our intention...with something like this, as big as it is, and as intense the interest is in Star Wars, it proved impossible to hold. Look for additional details to roll out as per the schedule above, and look forward to the full public debut at Comic Con.

JI: First seen at Toy Fair, the Droid Factory 2 packs with the Hoth Han Solo figure has the R-3PO who was first released in 2004. Will the new R-3PO figure feature the silver/white highlights that were absent in this toy's previous release?

Hasbro:R-3PO will be pretty much as shown at Toy Fair - without the highlights.


JI: Is there any kind of midnight maddness release event planned for the Clone Wars toys like we've seen with previous movie releases?

Hasbro: Each retailer is shaping up its plans, and it is too early to reveal any specifics. Trust us to say that 7/26 will be a HUGE date for Star Wars, and folks should plan on marking that date down on calendars. More details as they become available!

As part of our efforts to continue to make starwars.hasbro.com an informational destination and to get the best information out there for collectors, we are plannning to repost the entire Q&A to starwars.hasbro.com one week after we have distributed responses back to collector sites, as a cross-web archive. We think this will give sites ample time to break any Q&A news to their own fans, and, at the same time, give more casual fans coming to starwars.hasbro.com exposure to all of the sites asking questions so they can visit those communities if they choose. 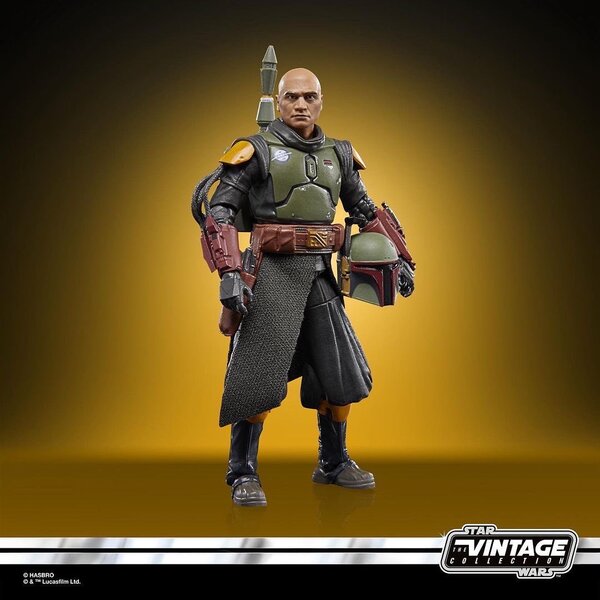 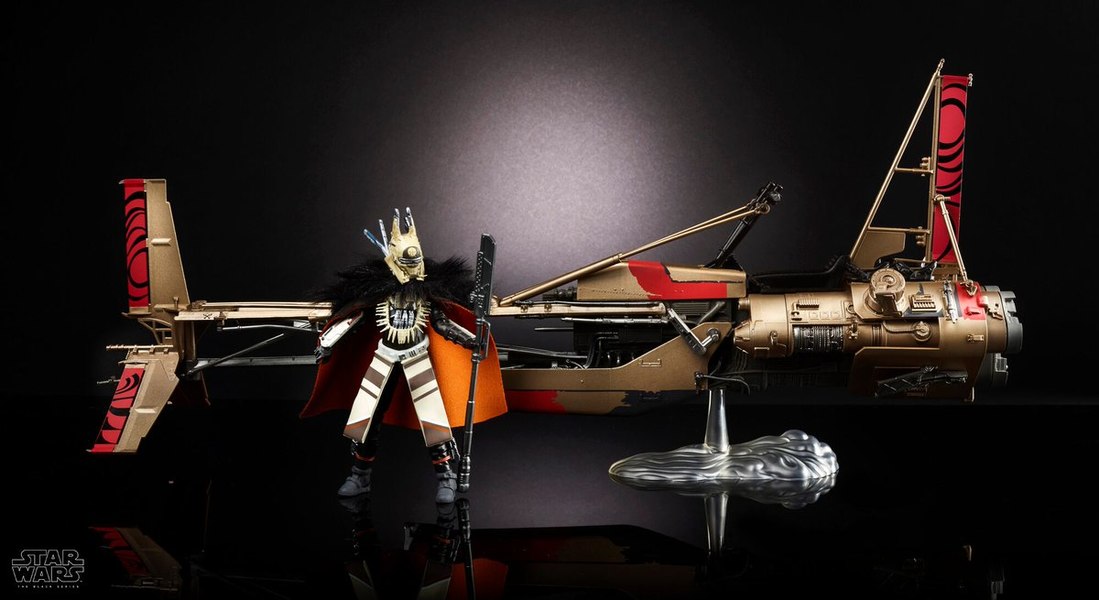 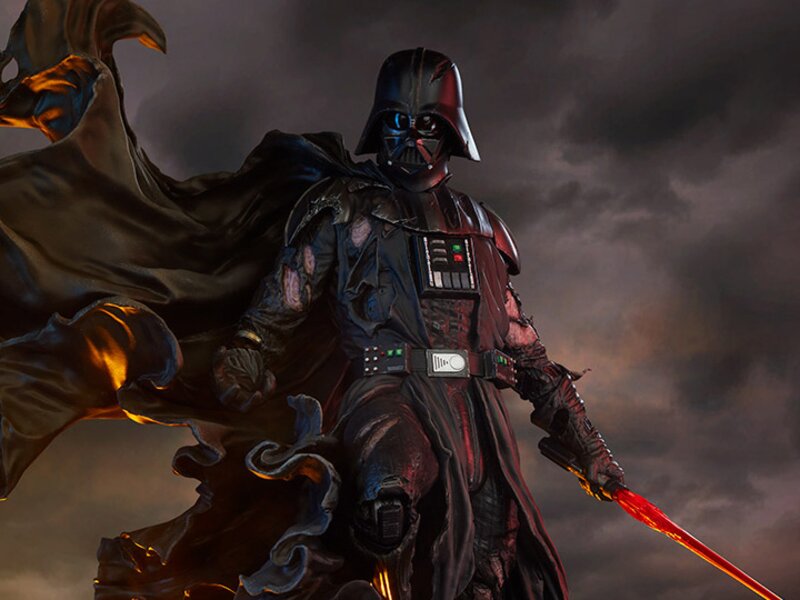