Jay Cochran - May 26, 2007
EntertainmentEarth.com announces they have just recieved word that their next Star Wars action figure exclusive is going to be their best yet - and they're giving you a sneak peek. The set includes 14 reall tough characters, and they are dressed like they just raided a Mandalorian yard sale. Each 3 3/4" scale figure has between 10 and 14 points of articulation, which means that these are some of the best figures ever.

For just 66.99 you get a lot of fun packaged across two gift sets: 14 never-before-released action figures, 19 blasters, 8 backpacks, and 6 removeable helmets.

Each figure is specially designed to bring new life to the Star Wars Universe by blowing up a small part of it. For example, Llats Ward (Pictured below) had 14 joints and is ready to take aim at anybody who would dare look at him funny. This Mandalorian is armed with a working holster, and awsome tattered cape, a pistol and large range rifle. With his Manalorian armor, Llats Ward is a fearsome drill instructor for the Clone Troopers on Kamino, and other figures in the set are even better. 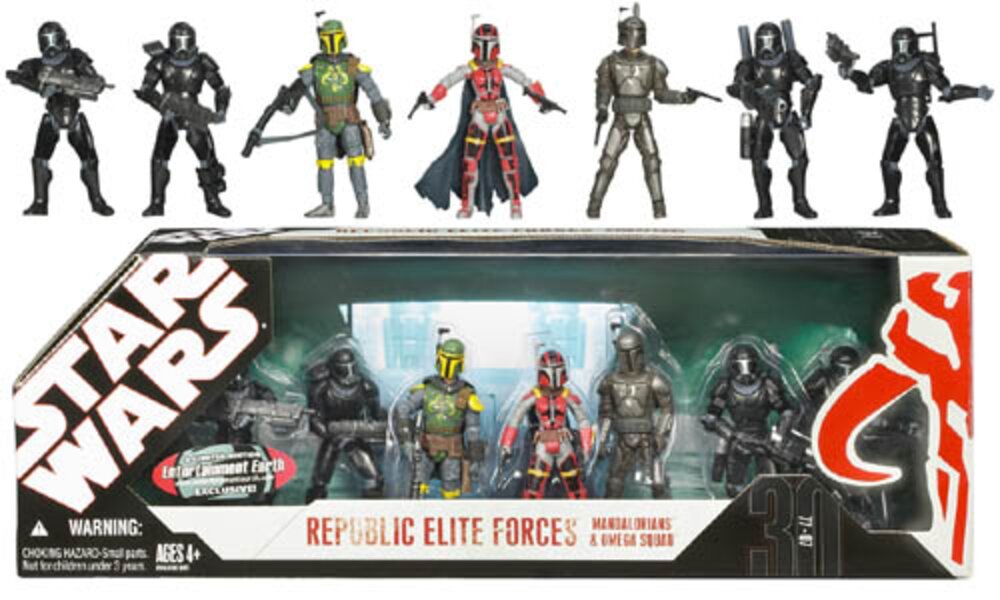 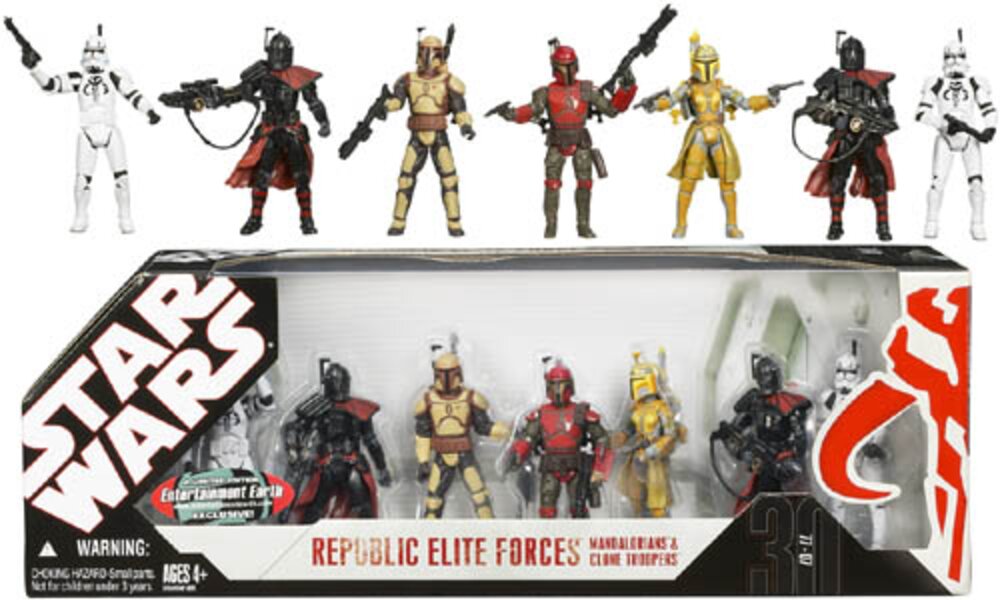 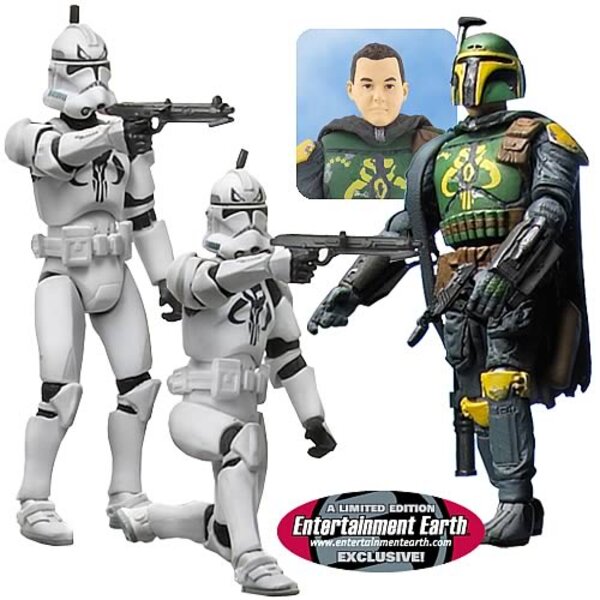 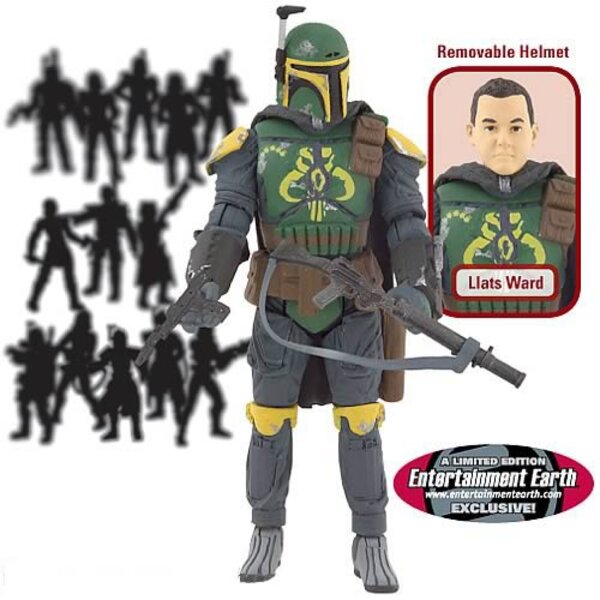 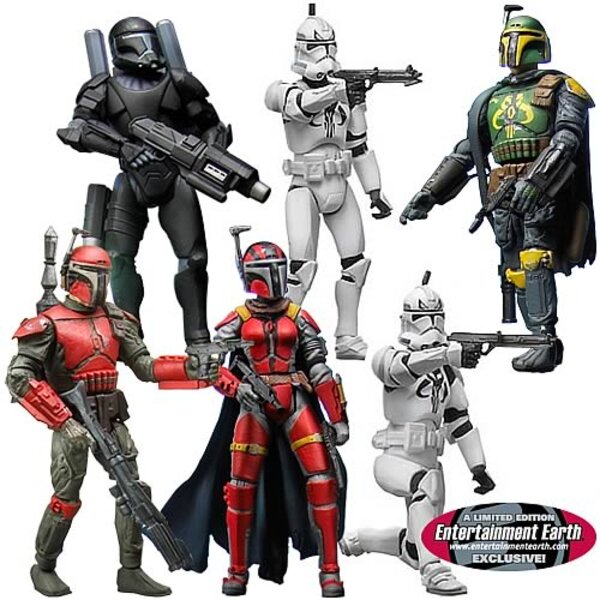 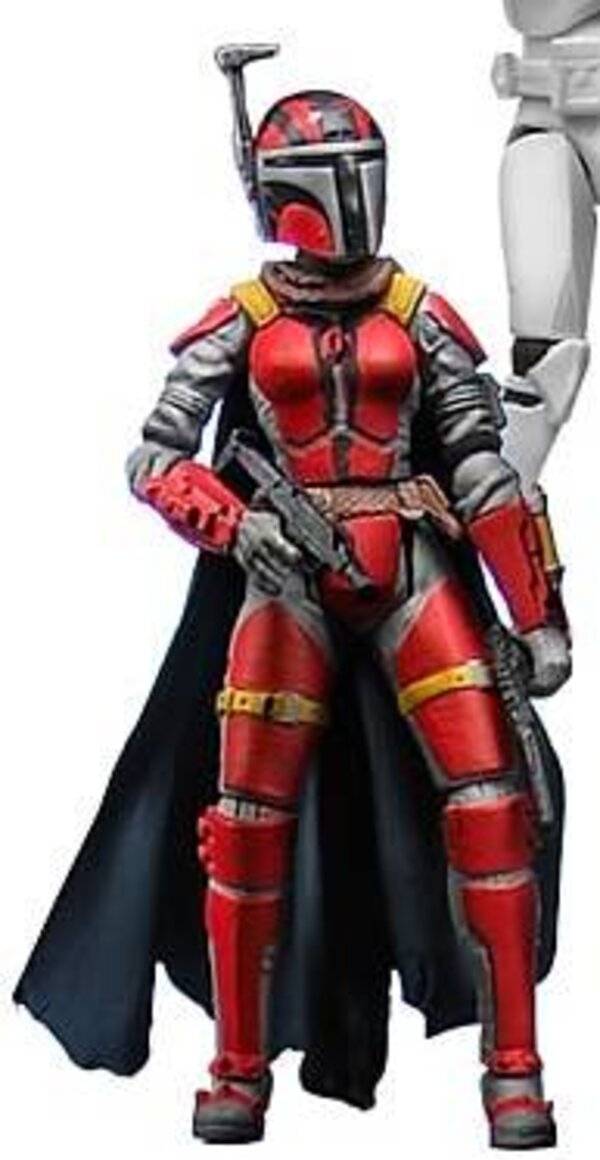 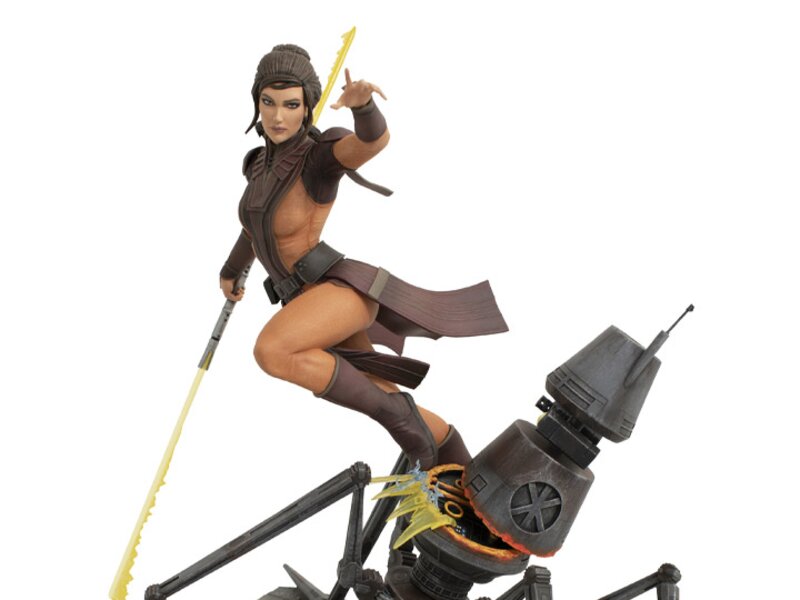 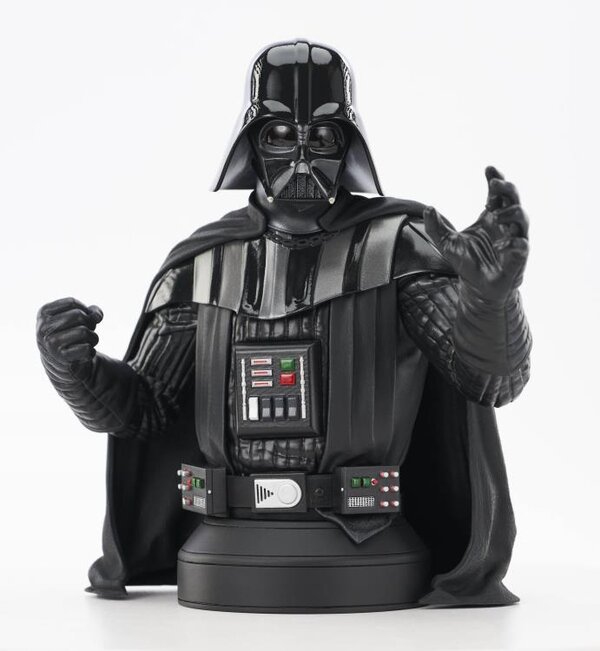 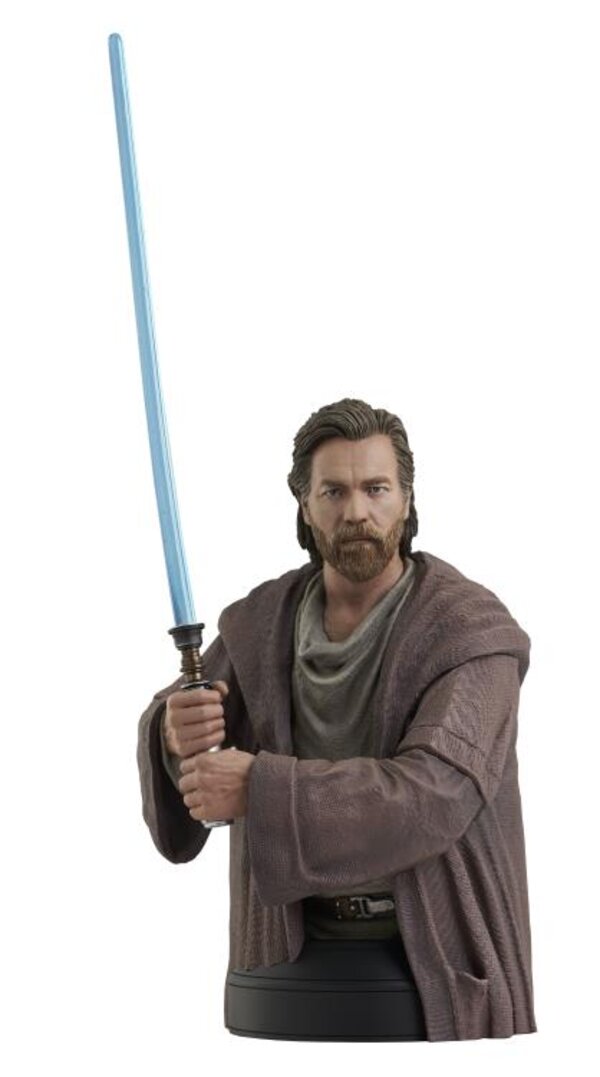