Bespin refugee - July 17, 2009
From StarWars.com:
"2009's Comic-Con International marks a Lucasfilm milestone -- the launch of the all=new Star Wars Stories Project. Fans of the Saga will have the unique opportunity to become a part of the Star Wars universe by contributing to Lucasfilm's own historical archive. Soliciting movie memories and nostalgia, the Star Wars Stories Project invites fans to share their own tales of fandom through video testimonials. In addition to online submissions, fans will have the opportunity to record their own stories at Lucasfilm's pavilion on the Comic-Con floor.
Below is a schedule of the recording sessions at the Lucasfilm Pavilion, the massive Star Wars floor presence located at the front of Hall D...

I bought the Wave 3 set of 4 and got the same email, so I had them Ship My Loot!

Good for Hasbro cranking the figures out now!

I received an e-mail from BBTS saying that Jazz was in my "pile of loot".

I hope to have him early next week. I'm just wondering if we might see him on the store shelves sooner than expected.

At botcon it was stated that he'll have a big role in the next season.

I won't be buying any of these from bbts either; cheaper to wait for them to hit stores, but I do like looking at the pics.

Also, hts has ultra magnus for preorder. Check it out here. All these great leader class figures are gonna make me broke! 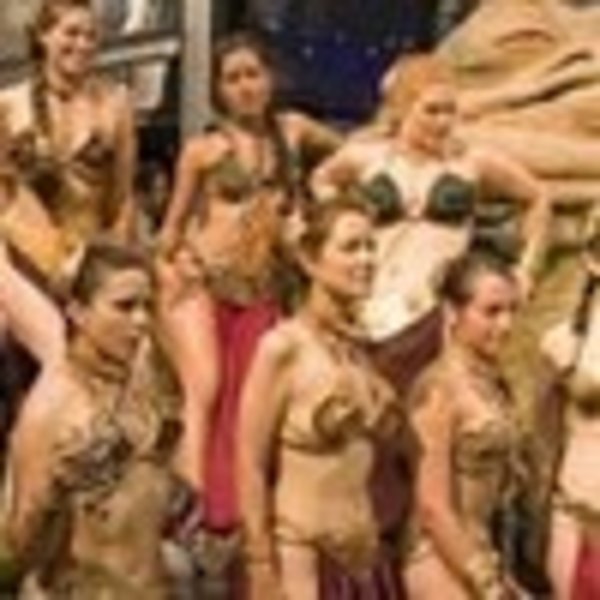 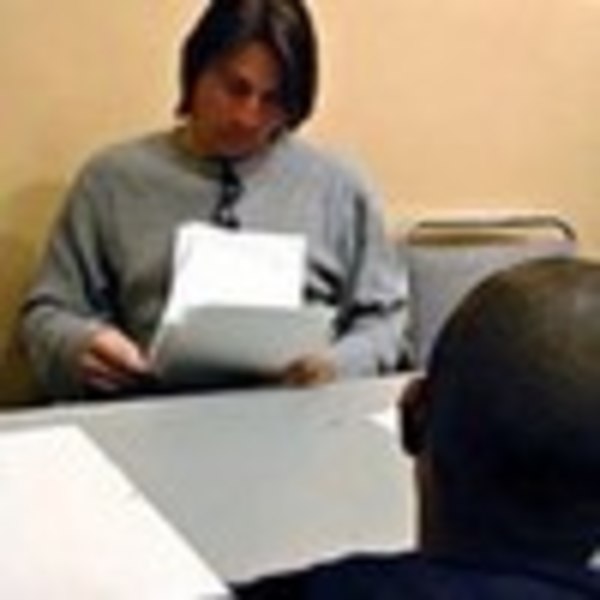 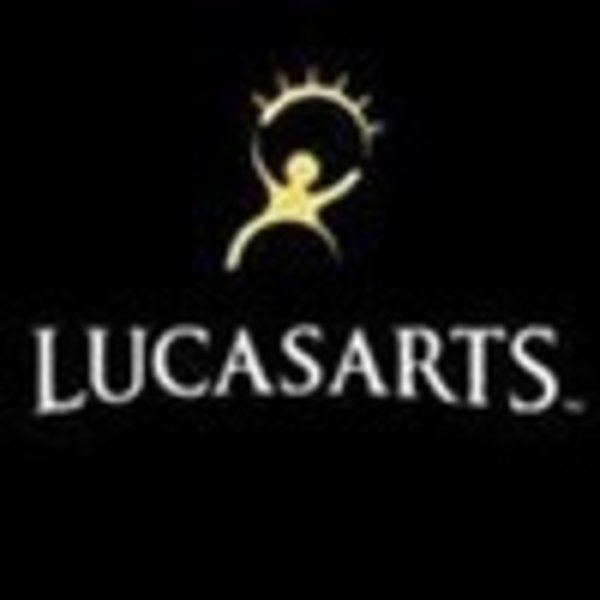