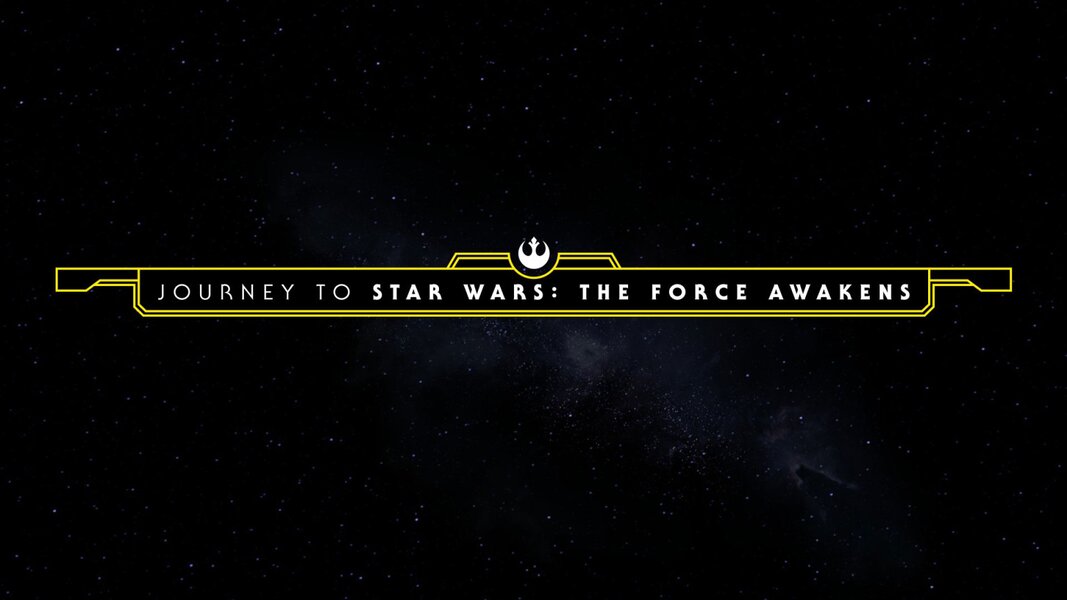 This Fall, 'Journey to Star Wars: The Force Awakens', a series of novels, storybooks and stickerbooks, from various publishers, will help to fill the gap between Return of the Jedi and The Force Awakens. Some of the titles include Del Rey’s 'Star Wars: Aftermath', Marvel Comics' prequel, Star Wars: Journey to the Force Awakens, as well as another preview story, told from C-3PO’s perspective, and Studio Fun International's Star Wars: Ships of the Galaxy.. There will also be a series of novels retelling the events of The Original Trilogy, told from the perspective of various supporting characters. Disney-Lucasfilm Press will release a number of young adult novels to introduce the characters of the Original Trilogy to a new generation; these include 'Moving Target', a Princess Leia adventure by Cecil Castellucci (author of 'Tin Star'), 'The Weapon of a Jedi, focusing on Luke Skywalker, by Jason Fry ('Darth Maul: Shadow Conspiracy'), 'Lost Stars' by Claudia Gray (author of the 'Evernight series of fantasy books'), and 'Smuggler's Run', about Han Solo, by Greg Rucka (a comic book scribe and writer of the Atticus Kodiak novels).
(Source: Entertainment Weekly)