Jay Cochran - July 28, 2014
We told you about these during our SDCC Coverage this past weekend and now Marvel has sent out an official announcement for what they have in store for Star Wars starting in 2015.

Taking place immediately after the events of Star Wars: A New Hope, the Force returns to Marvel in January with three new series spotlighting beloved characters from the iconic trilogy! Created in close partnership with Lucasfilm, the three new Star Wars series will exist as part of the canon for the Star Wars universe!

It all starts this January when Jason Aaron, John Cassaday and Laura Martin take fans back to the days following the destruction of the first Death Star in STAR WARS! Discussing the flagship series, writer Jason Aaron tells Marvel.com, “Every story is about the characters, and we'll focus on all the old favorites. There will be big moments for everyone, from Han to R2-D2. But a major part of the narrative will be driven by Luke Skywalker and his journey of discovery, a journey that will decide the fate of the entire galaxy.”

However, the return of the Rebel Alliance to Marvel Comics also invites the return of its opposition, the Imperial Forces of the Galactic Empire and in February 2015, Kieron Gillen plans to delve into the psyche of one of the vilest villains of all time with the new ongoing series DARTH VADER. Witness the struggle for the freedom of an entire galaxy – from the Dark Side!

“Vader's the sole survivor of the greatest military disaster in history – and a disaster that he definitely had a hand in by letting the rebels escape with the plans for the Death Star. This is not a thing which leaves you in anybody's good books, let alone the Emperor’s,” says writer Kieron Gillen. “The great thing about this period [between Star Wars: A New Hope and Star Wars: The Empire Strikes Back] is what we don't see on the screen. Vader learns who Luke Skywalker is at some point between the two movies, to choose but one example.”

Then, in March 2015, Mark Waid & Terry Dodson bring you the harrowing tale of loss and hope in the 5-issue limited series PRINCESS LEIA! Fresh from the Rebel Alliance’s victory at the Battle of Yavin, Leia must confront the reality that her homeworld has been destroyed. But in the light of such tragedy, there is always hope. Skilled equally with diplomacy as she is a blaster, witness the rise of one of the greatest heroines in history as she takes her rightful place as one of the Alliance’s peerless leaders!

“Does she choose to be a Princess of nothing – or does she set out to rebuild her heritage and civilization?” says writer Mark Waid.

Again, the world of Luke, Han, Chewbacca, Leia and even Vader make their historic return to the House of Ideas beginning next year! Take your first step into a larger world with STAR WARS #1, DARTH VADER #1 and PRINCESS LEIA #1 in 2015! 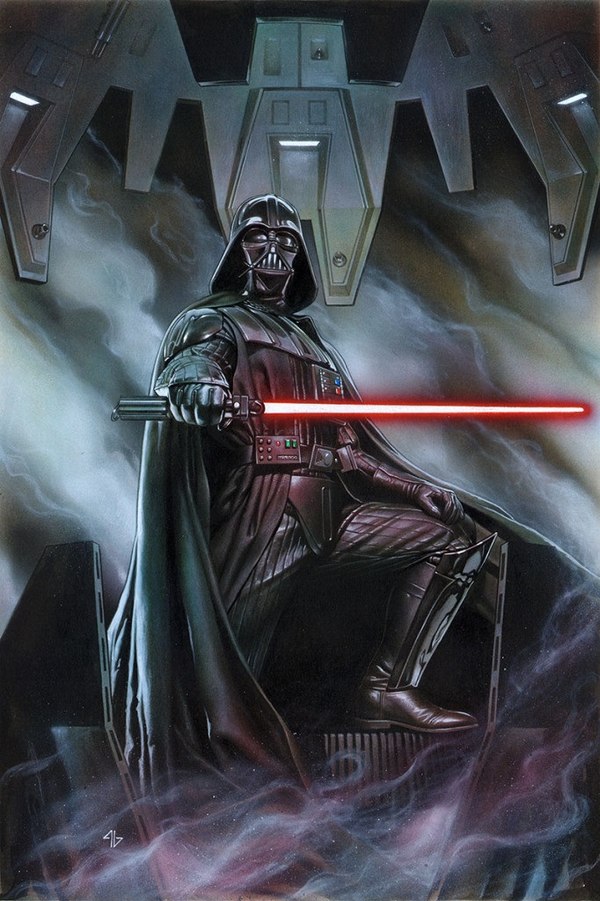 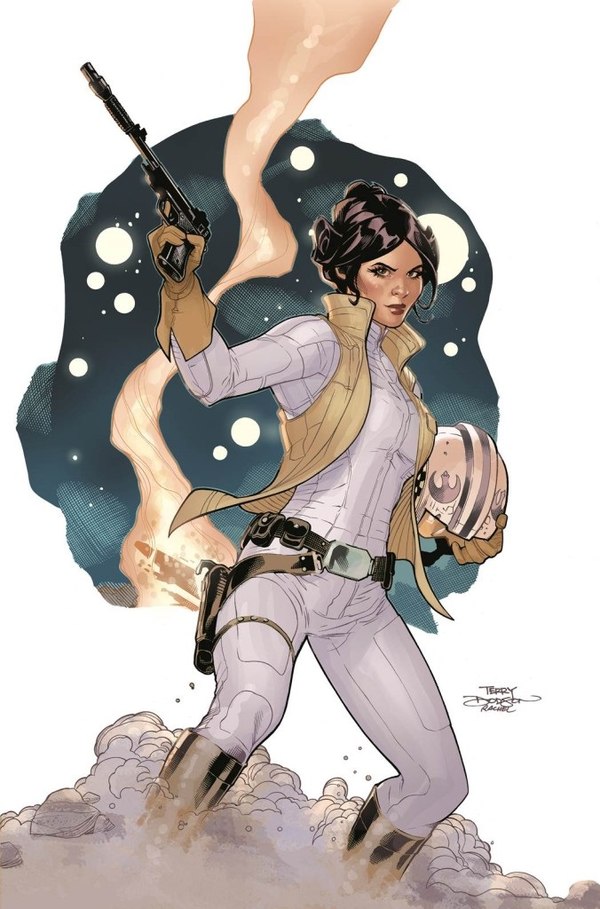 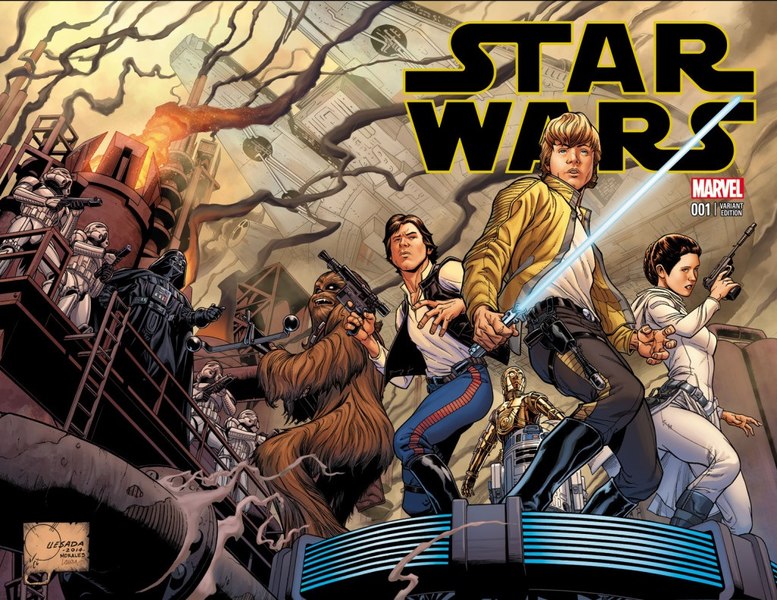 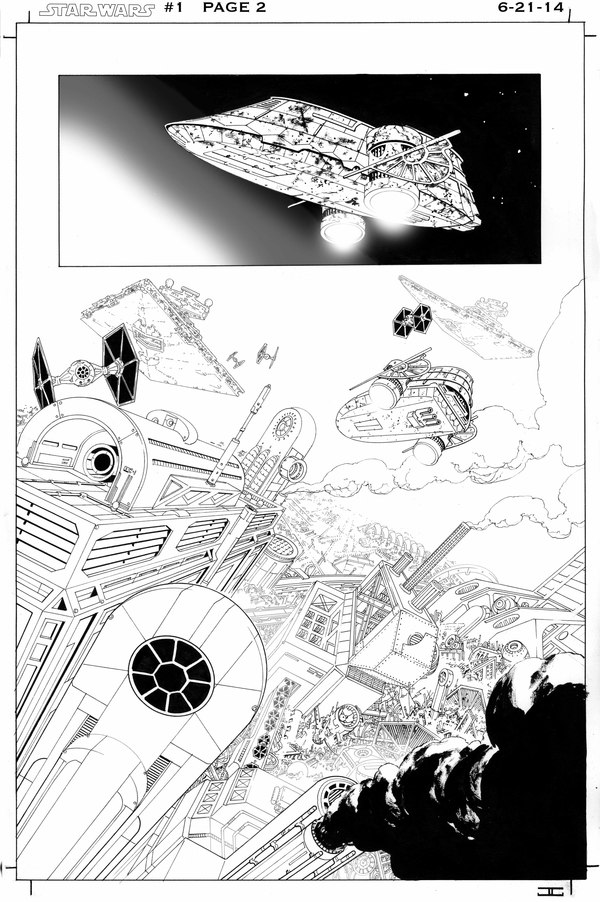 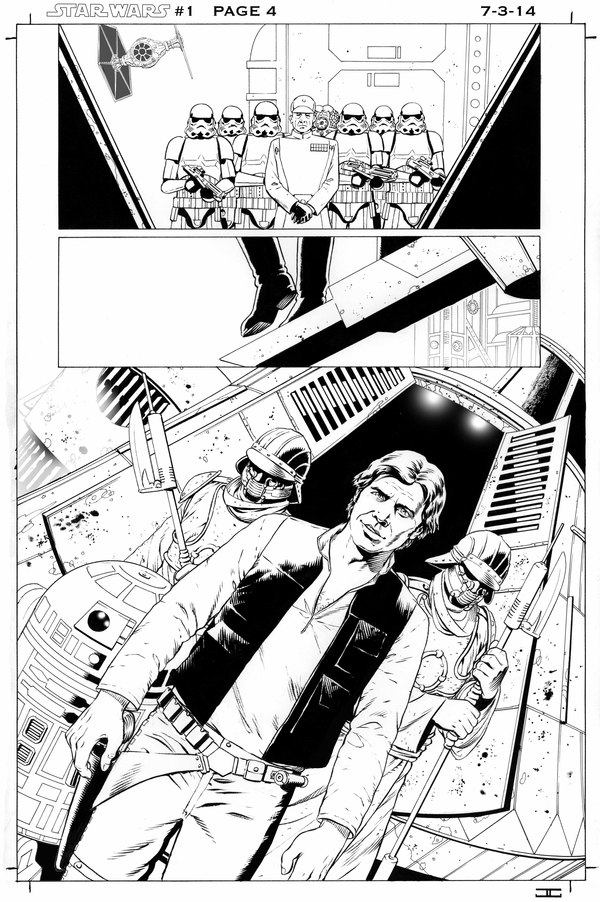 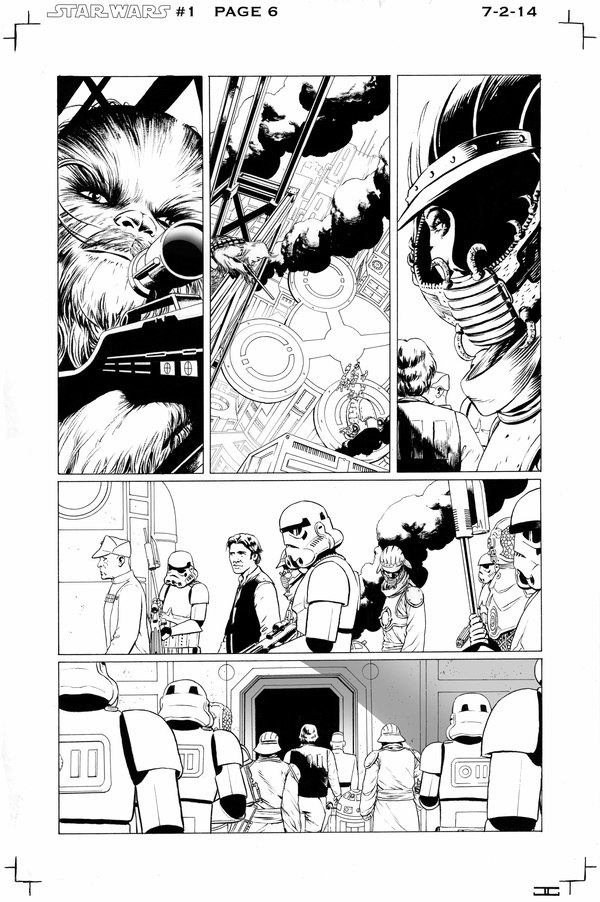 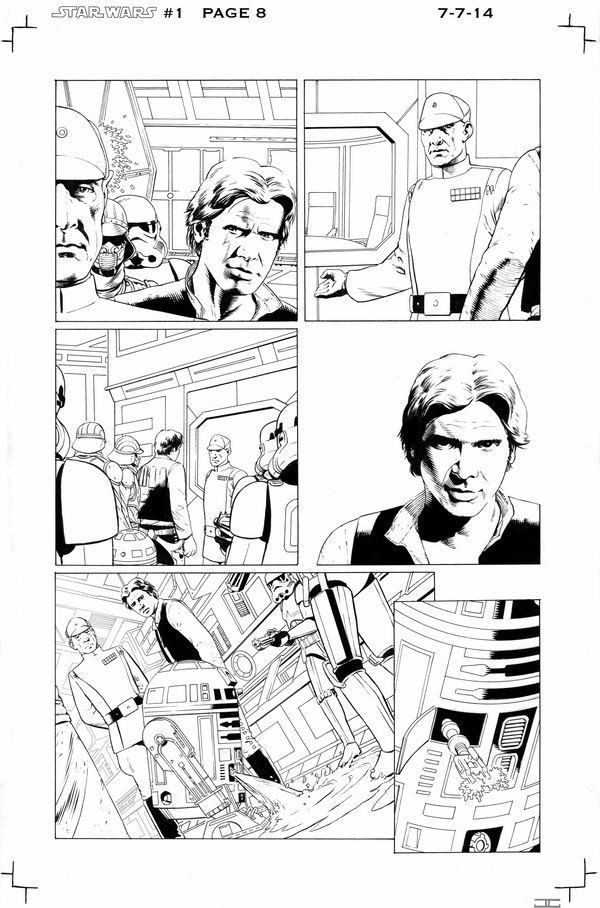 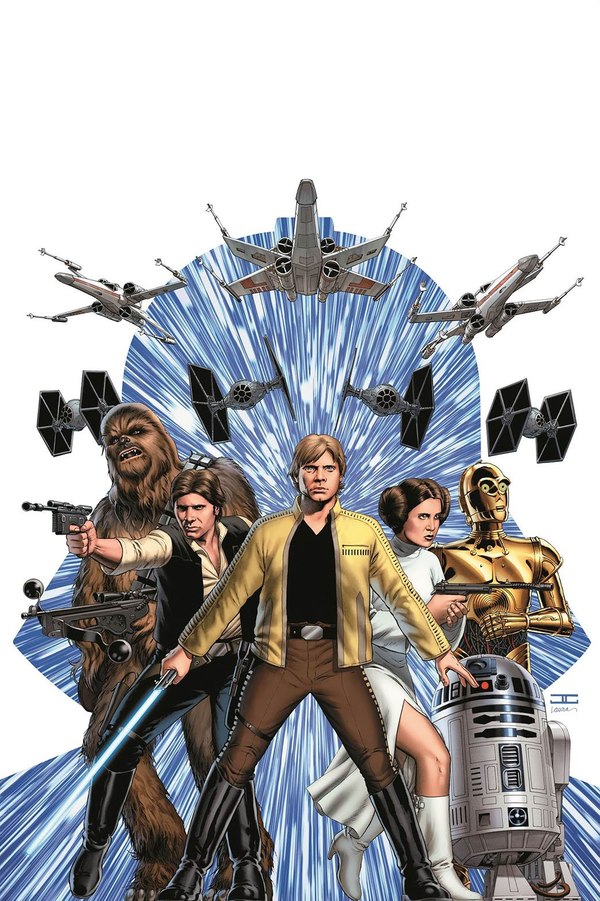 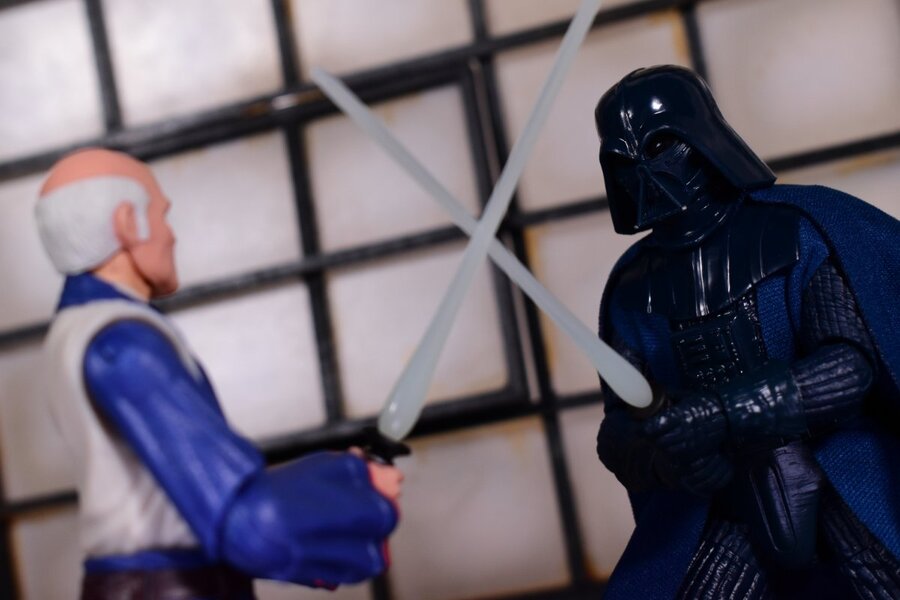 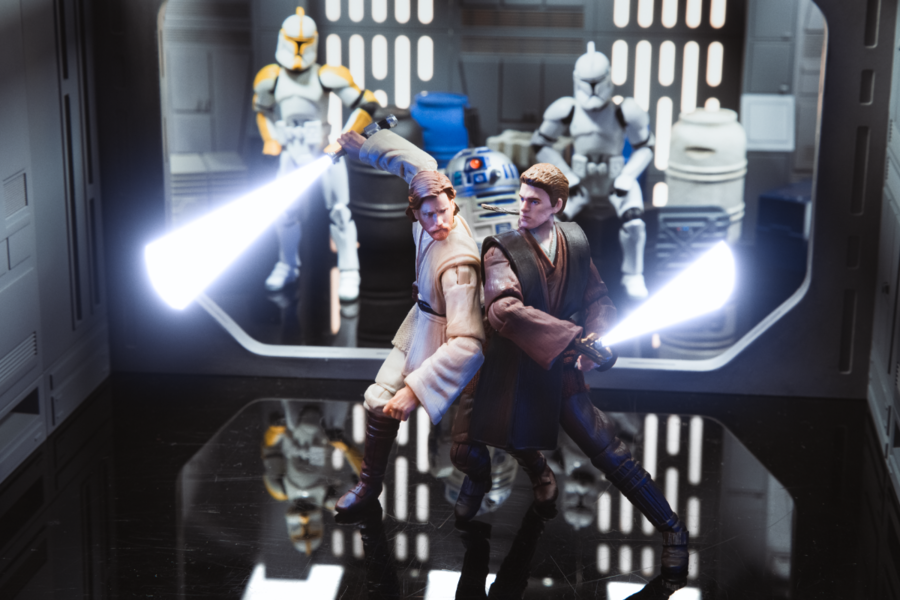