Bespin refugee - February 21, 2014
In response to a decree from Emperor Palpatine, organizers have now added a fifth weekend to the
Image 1 of 1 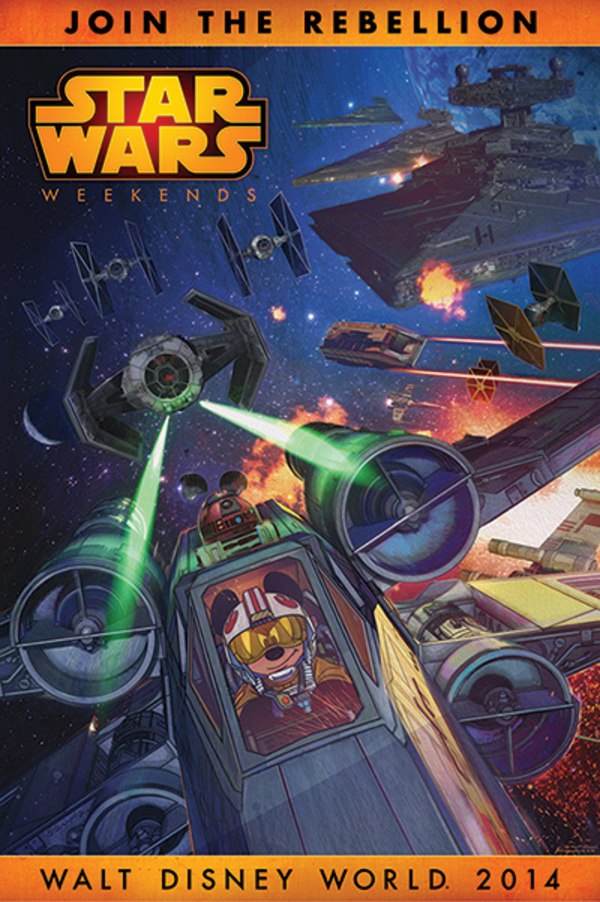