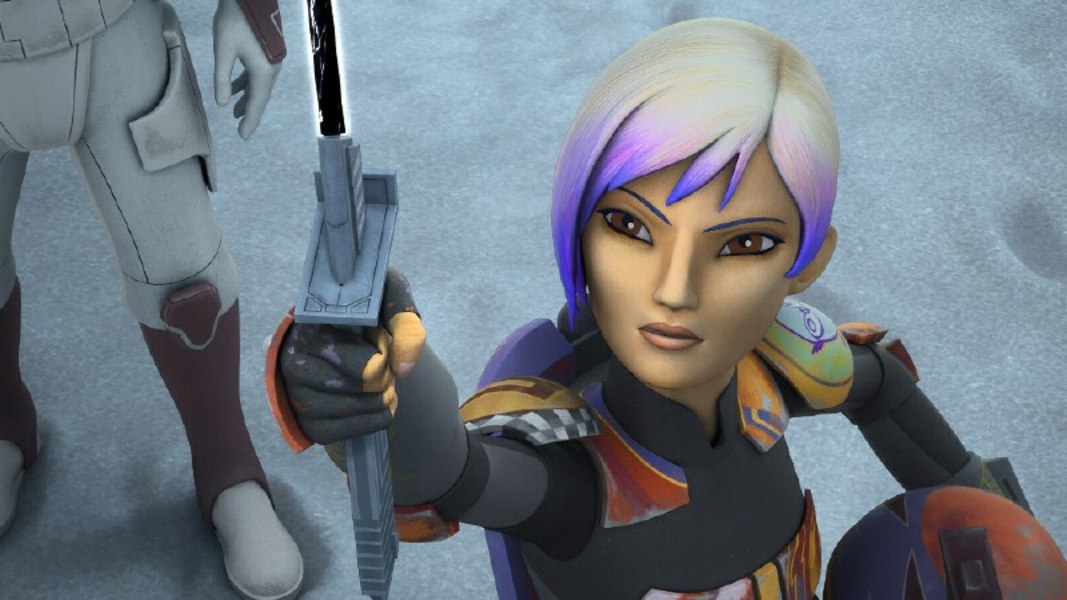 Hoping to enlist her family to help the rebels, Sabine returns to her home world with Kanan and Ezra but soon finds herself embroiled in her family’s power struggle for Mandalore. 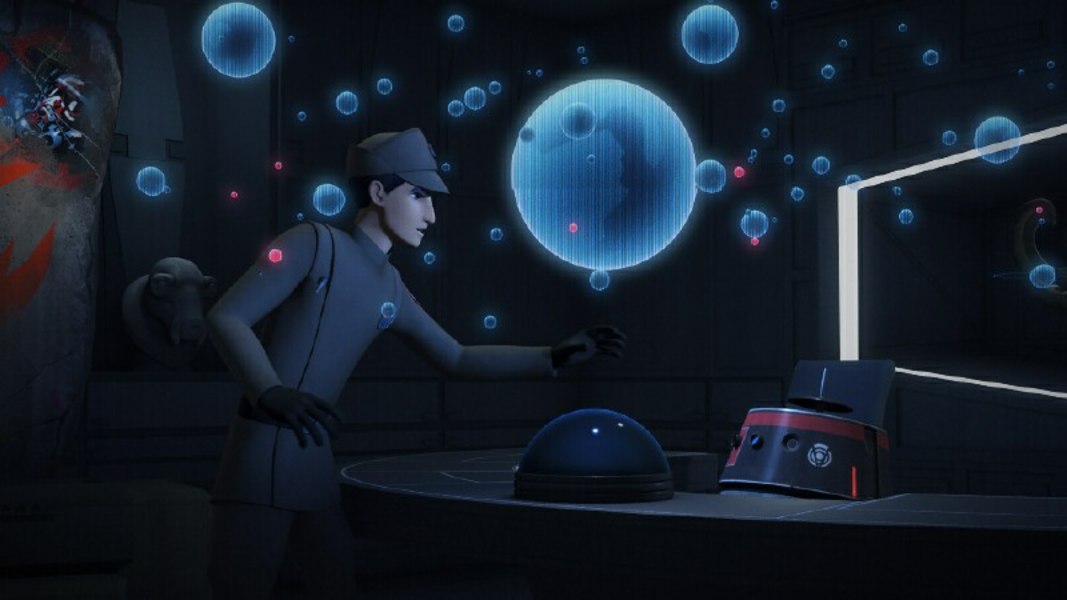 Fearing that the identity of a rebel spy will soon be discovered by the Empire, the rebels launch a plan to rescue the spy before he is caught.