Rebels Recon 9: Inside "Path Of The Jedi"

Bespin refugee - January 05, 2015
In Rebels Recon #9, StarWars.com interviews the cast and creators of Star Wars Rebels about the episode "Path of the Jedi," features a behind the scenes look at the show's editorial process, and shows a special preview of “Idiot's Array.”

In "Path of the Jedi” Ezra and Kanan embark on a quest to find a hidden Jedi Temple and undergo an essential rite in Jedi training, one that will test their resolve and convictions. Together, master and padawan move forward in their journey thanks to insight from a distant Jedi Master. Upon the completion of the harrowing trial, Ezra receives a small Kyber crystal and is able to construct his own lightsaber.

Star Wars Rebels Editors Alex McDonnell and Joe Elwood give an inside look at their work on the show. "It's an Editor's job to be the spokesperson for the audience," says McDonnell of their role in the production process, and discusses the emotions that editors can create by using varying angles and pace. Elwood adds that when looking at an episode as a whole, the biggest part of their job is to connect the story points and "make sure everything makes sense."

In this week’s deep dive, Lucasfilm’s Andi Gutierrez talks to associate producer Carrie Beck and the Lucasfilm Story Group's Pablo Hidalgo about Jedi Temples and their function as a center of the Force. “We've seen a couple in Clone Wars,” he says says, “so we know that there are other temples scattered throughout the galaxy.” When discussing Ezra's trial within the temple, Beck emphasizes that "the temple environment is responsive to who you are," and adds that this reflects Luke's trial on Dagobah.

For this week's Twitter question, @ericgeller asks about the Imperial Army.

Have a question you want answered? Tweet your questions to @starwars with #RebelsRecon, and we'll pick one to answer next week!


In this clip from the Star Wars Rebels episode “Path of the Jedi,” master and padawan part ways as Ezra ventures off on a voyage of discovery inside the ancient Jedi temple hidden on his home planet of Lothal. 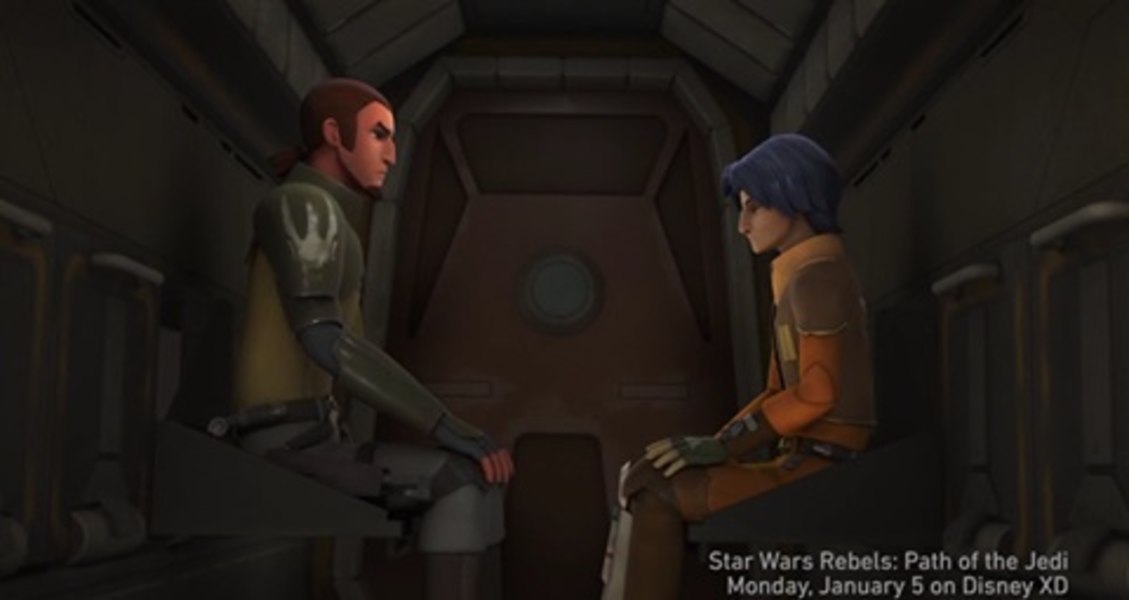 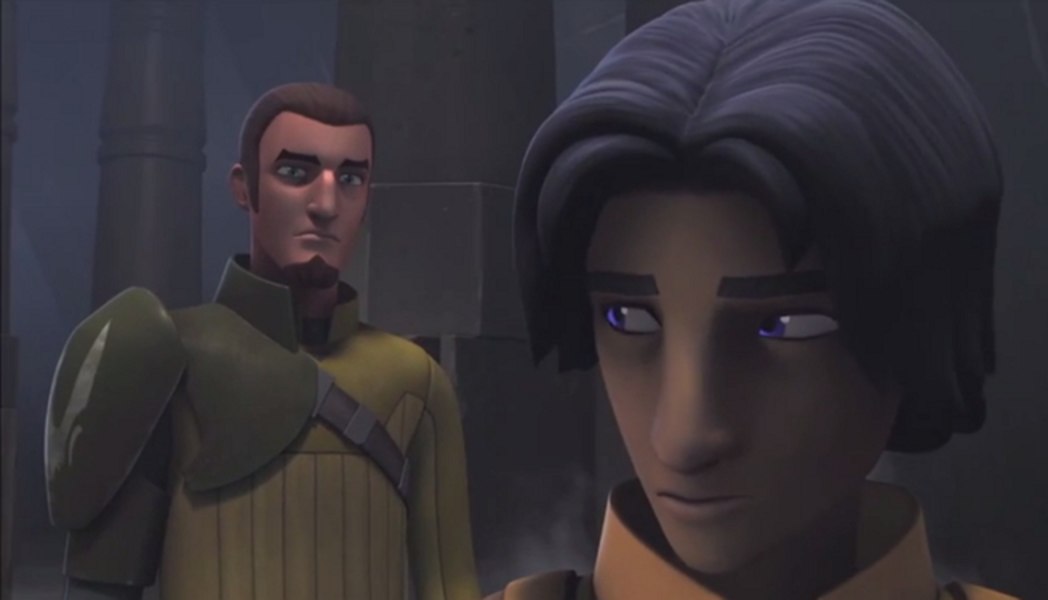