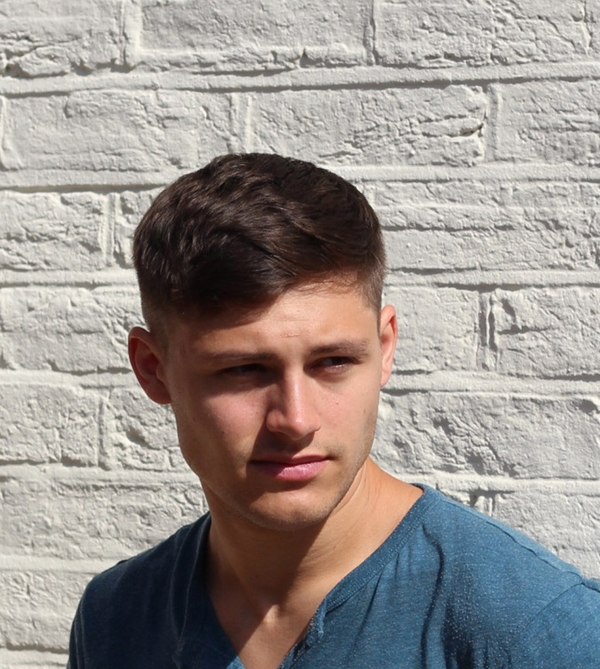 Pip Andersen is a British actor who was recently seen in a Spider-Man ad showing off his parkour skills, which you can check out below. (Thanks to Skywalkng Through Neverland) 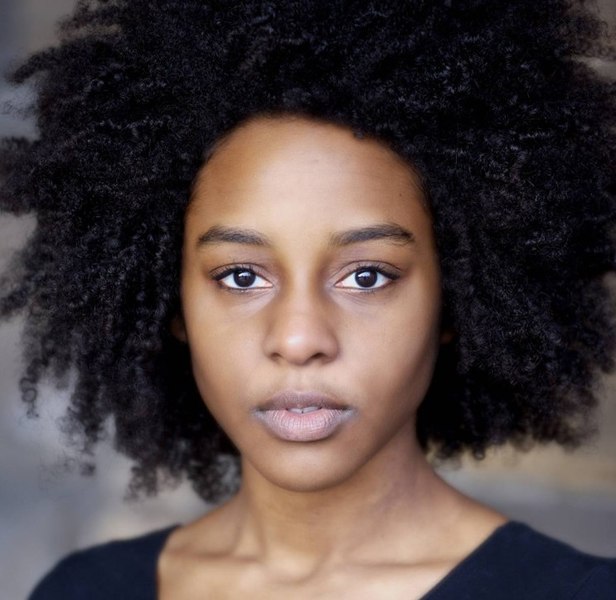 Crystal Clarke is an American actress with both stage and screen credits, including her first feature, The Moon and the Sun (2015).

Lucasfilm also announces that there will be a brief two-week hiatus in August, as the current production schedule is adjusted for Harrison Ford's recovery; they are still on track to wrap up filming in the fall, with the film scheduled for release on December 18, 2015.
(Source: StarWars.com)