Update: Garry Whitta posted the photo above on Twitter, with the caption, "This will be a day long remembered. With @starwars director Gareth Edwards and our new boss!"

In addition to the episodes of a new Star Wars trilogy, Lucasfilm and Disney have begun development on multiple stand-alone movies that will offer new stories beyond the core Saga. Gareth Edwards will direct the first stand-alone film, with a screenplay by Gary Whitta. The film is due out December 16, 2016.

Gareth Edwards blazed into the filmmaking forefront with his acclaimed work on Monsters, a film he wrote, directed and served on as cinematographer and visual effects artist. The skill and vision readily apparent in Monsters earned him the high-profile spot directing this year's smash hit Godzilla.

"Ever since I saw Star Wars I knew exactly what I wanted to do for the rest of my life - join the Rebel Alliance! I could not be more excited & honored to go on this mission with Lucasfilm,” said Edwards.

Gary Whitta’s screenwriting credits include 2010’s The Book of Eli starring Denzel Washington. He is also well known as a journalist and editor in the video game industry, as well as part of the BAFTA award-winning team on Telltale Games’ adaptation of The Walking Dead.

Whitta states, "From the moment I first saw the original movie as a wide-eyed kid, Star Wars has been the single most profound inspiration to my imagination and to my career as a writer. It is deeply special to me, so to be given the opportunity to contribute to its ongoing legacy, especially in collaboration with a film-maker as talented as Gareth, is literally a dream come true. I'm still pinching myself." 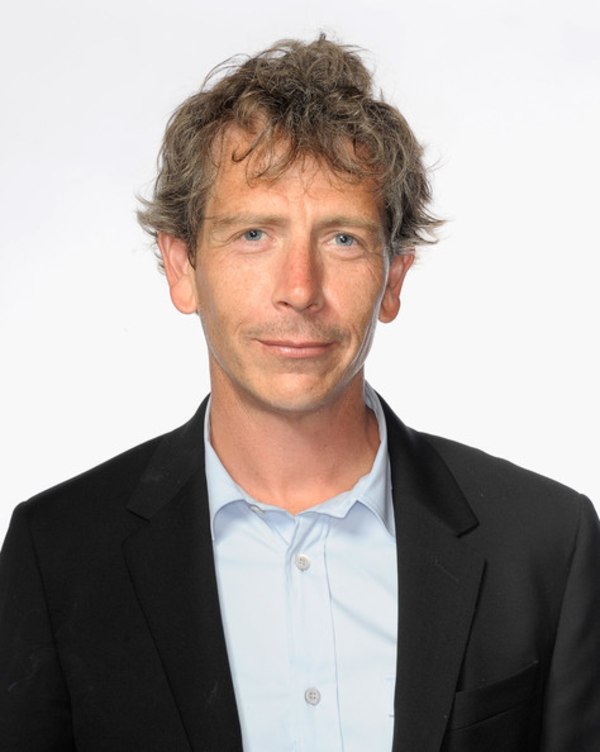 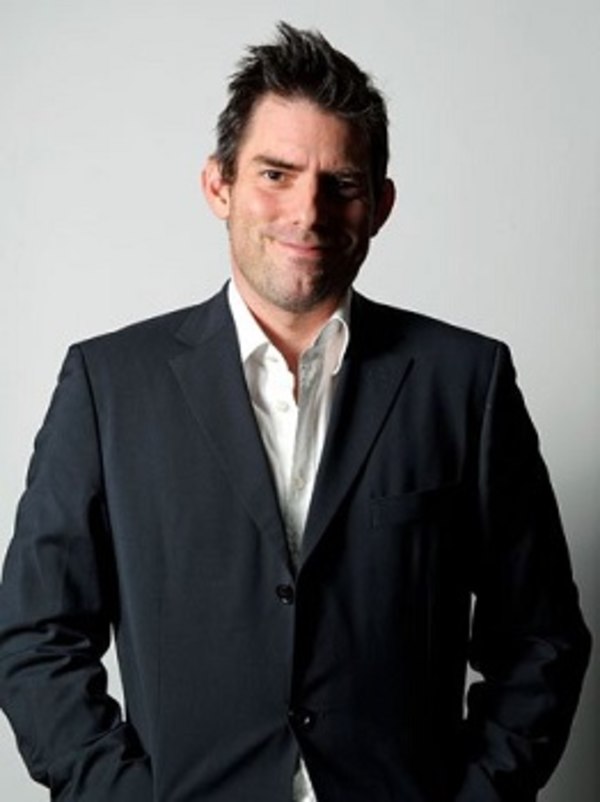 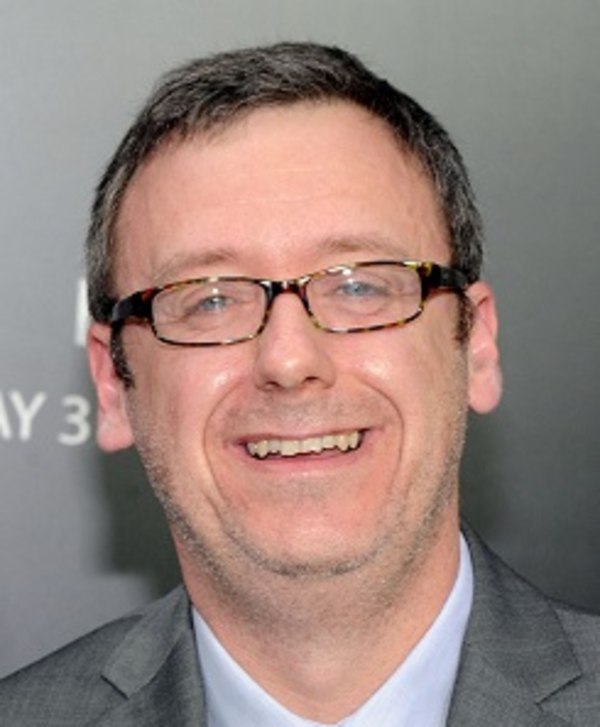 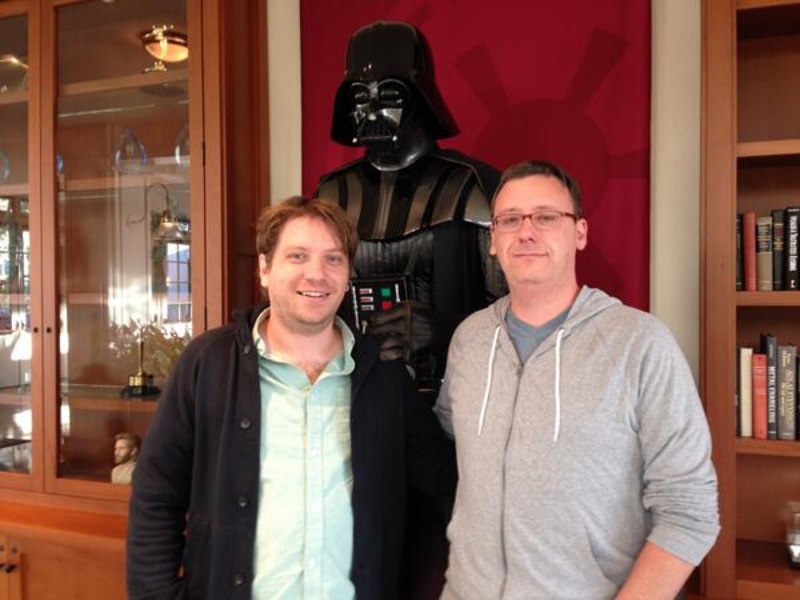 "I've never been a fan of comics, I've never actually read one. I was going to for this movie but the director said it wasn't necessary. Well, actually he told us that we shouldn't do it because the plot won't be based on any history of anything already published. So I chose to follow his instructions. The one fact is I am a fan of comic book movies, so it's very exciting to be part of a movie like this."

Um...I guess they arent waiting for the "Fantastic Flop"...

this guy only has 5 tv episodes and 2 features under his belt.

Everybody's looking for the next big thing...sorry, but I dont see it here.

Wait...the prequels sucked but made money...this guy should be fine then.