Jay Cochran - March 04, 2014
Clone troops have a problem when one of their number is infected with a mysterious sickness in an a new clip from the "Lost Missions" episodes of "Star Wars: The Clone Wars" streaming on Netflix March 7.

The first four episodes of this final sixth season begin with the discovery of missing Jedi master Syfo-Dyas' lightsaber and the subsequent renewal of the investigation into what happened to him. Meanwhile, Yoda hears from the late Jedi knight Qui-Gonn Jinn (Liam Neeson, who played the character in the first Star Wars movie prequel The Phantom Menace) and the visit sends the fan favorite to an ancient world full of the Force to seek out the secrets of immortality and then to the home planet of the evil Sith, Moraband.

Another arc also explores the Clone army, specifically Commander Rex and cadet Fives as they venture to the rainy locale of Kamino to find out the origins of a strange sickness that's hit one of their fellow soldiers. 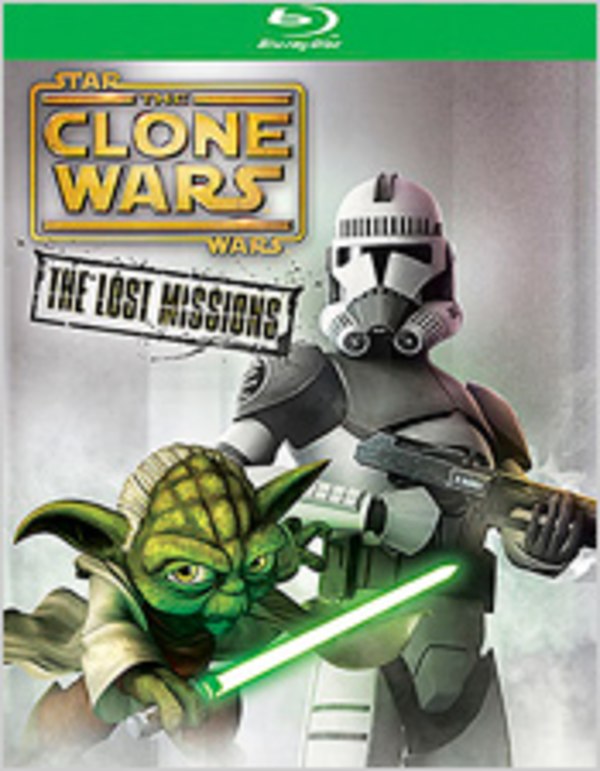 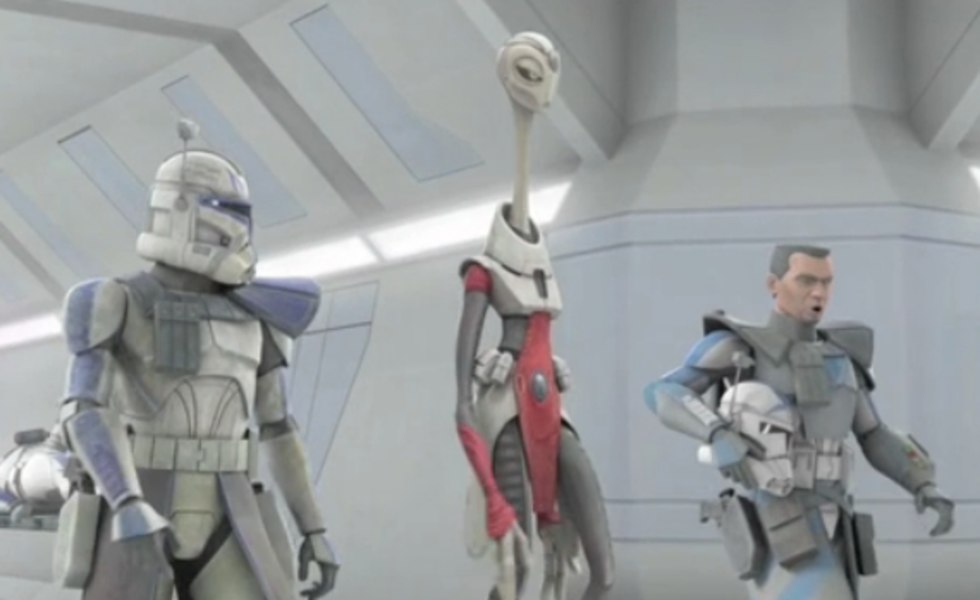 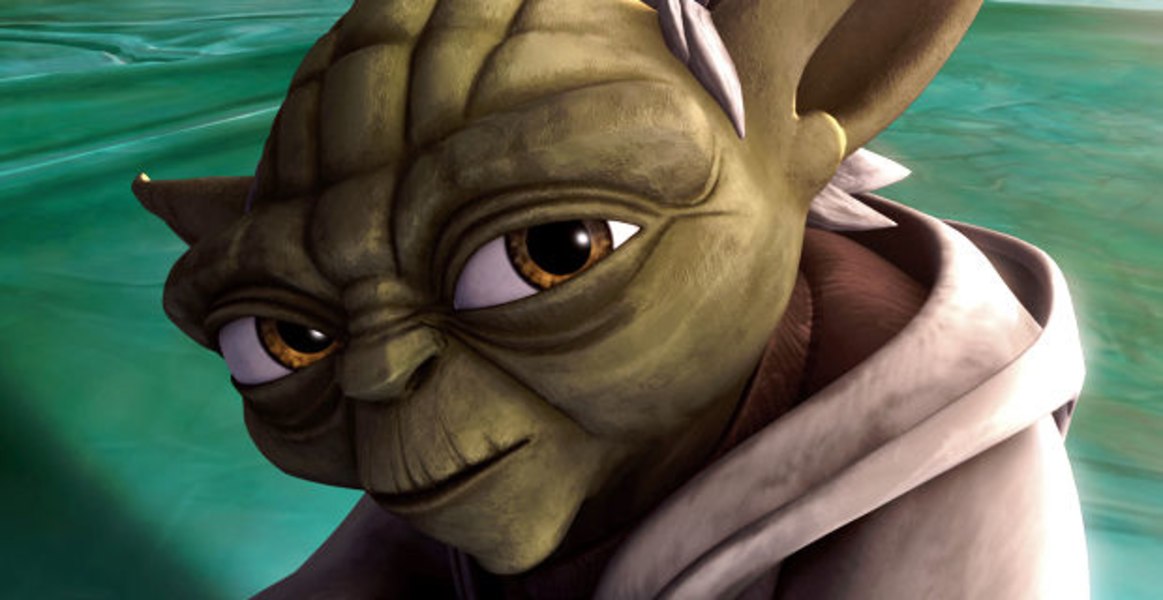