Jay Cochran - May 08, 2013
LEGO Star Wars returns in epic style with The Yoda Chronicles, an exciting, funny and action-packed new LEGO Star Wars story told in three animated TV specials. “The Phantom Clone” will premiere on Wednesday, May 29 at 8:00 p.m. (ET, PT) on Cartoon Network with specials two and three airing later this year. In the first of three specials, a brand new character, Jek 14 will enter the Star Wars universe. Created by the LEGO Group, Jek 14 is a clone who has been ‘enhanced’ by the Force.

Set in the prequel Star Wars era, The Yoda Chronicles features the one and only Yoda -- the Jedi Master who has seen it all, done it all and taught generations of Jedi Knights. With help from a fresh class of Padawans, Yoda leads the Jedi in a desperate fight to stop Darth Sidious and his minions from creating a new super-weapon that could crush the Republic and win the war for the forces of evil.

In “The Phantom Clone,” under the orders of Darth Sidious, Count Dooku sets out to create the new ultimate weapon for the Sith. It is now up to Yoda and the Padawans to prevent Dooku from carrying out his plan but will they be too late? Tune-in on Wednesday, May 29 at 8:00 p.m. (ET, PT) for action, suspense and comedy in this all-new LEGO Star Wars special.
The LEGO Star Wars specials have quickly become fan favorites on Cartoon Network. Last year’s The Empire Strikes Out premiered as the #1 telecast of the week among boys 9-14, and the #1 telecast of the day among kids 6-11 and key boy demos, according to Nielsen Media Research. 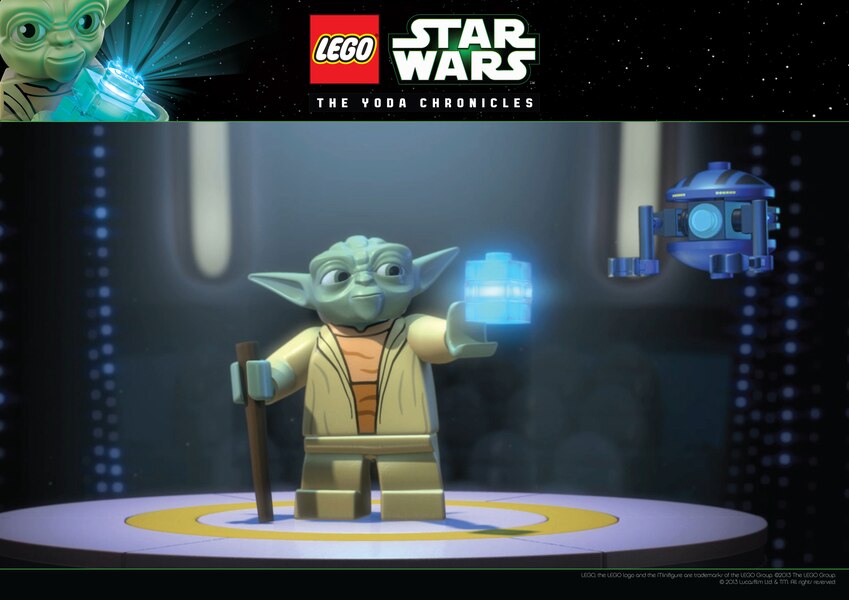 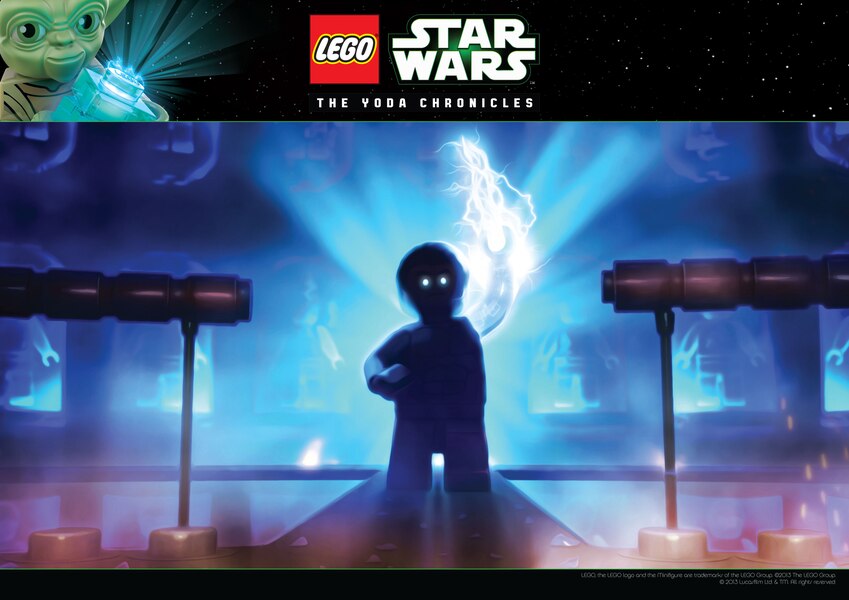