Jay Cochran - February 02, 2011
Volkswagen of America, Inc. announced today it will premiere two :30 second spots during the 2nd and 4th quarters of Super Bowl XLV. This marks the second consecutive year Volkswagen has advertised during the Super Bowl after a nine-year hiatus. The ads will showcase two new vehicles, the all-new 2012 Passat and the 21st Century Beetle, months before they arrive in dealerships this fall.

"The iconic shape of the Beetle and its place in pop culture gives us creative license to take a bold and unconventional approach in this spot where viewers only see the silhouette and not the car itself," said Tim Ellis, Vice President of Marketing, Volkswagen of America, Inc. "Additionally, we've partnered with Lucasfilm for the all-new Passat ad, leveraging the emotional heritage of both Star Wars and Volkswagen to create a memorable moment on an unparalleled platform for two of the vehicles most important to Volkswagen's growth strategy."

Kicking off months before the vehicles are available, these spots are part of a robust pre-launch advertising and marketing campaign that includes television, digital, experiential, and retail activations to maintain momentum throughout the year. Additionally, throughout pre-launch, Volkswagen will continue to dominate the nation's most prominent events, with buys and integrations that include The "Oprah" Show, the NBA Finals as well as the NFL, among others.

With its all-new 2012 Passat ad, Volkswagen brings Star Wars to one of TV's most talked about events. Accompanied by John Williams' iconic "The Imperial March," the spot features the most infamous villain in the galaxy, a pint-sized Darth Vader who uses the Force when he discovers the all-new 2012 Passat in the driveway. The two iconic brands leverage humor and the unforgettable Star Wars score to create an emotional spot and make Super Bowl ad history.

In "Black Beetle," the first spot for The 21st Century Beetle, cutting-edge CGI creative goes etymological, creating a photo-real lush kingdom where the Black Beetle rules, runs, navigates and out performs all the other creatures. The ad is an homage to some of the greatest car chase scenes in the history of film and TV. With the fast-paced and explosive song "Black Betty," rerecorded by Jon Spencer and the Blues Explosion, the Beetle ad revs to life even though it does not feature any actual images of the car, a bold move for any automotive brand. The iconic shape of the Beetle and its performance attributes are prominently showcased in the spot, further building anticipation of the reveal.

"Both spots show the creativity and innovation that people expect from an iconic brand like Volkswagen," added Mike Sheldon, CEO, Deutsch LA, Volkswagen's Agency of Record. "The Super Bowl is unlike any other media platform in the world in terms of its reach and cultural influence. It is tailor-made for big announcements and is the perfect way for VW to engage the American public."

Both ads will have extensions that live beyond the game. Immediately following the Super Bowl, Volkswagen will execute a digital and social media campaign, including an ESPN mobile takeover, VW.com blog, and Facebook activations, as well as a YouTube homepage takeover for the recently launched walk-around webisodes "Inside the VW Academy." 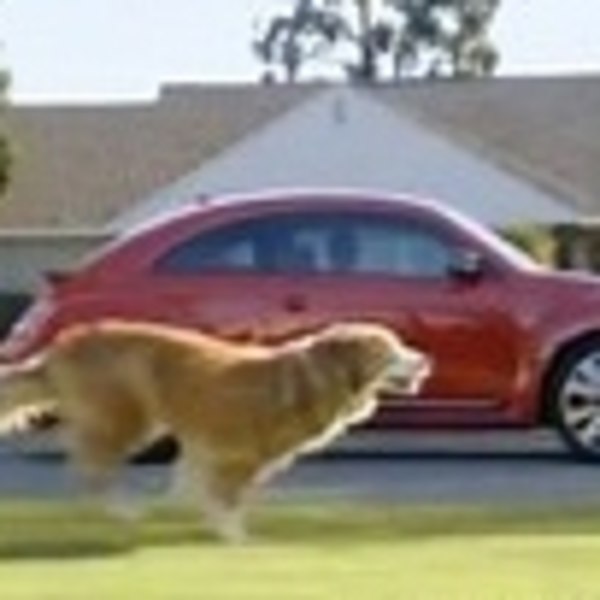 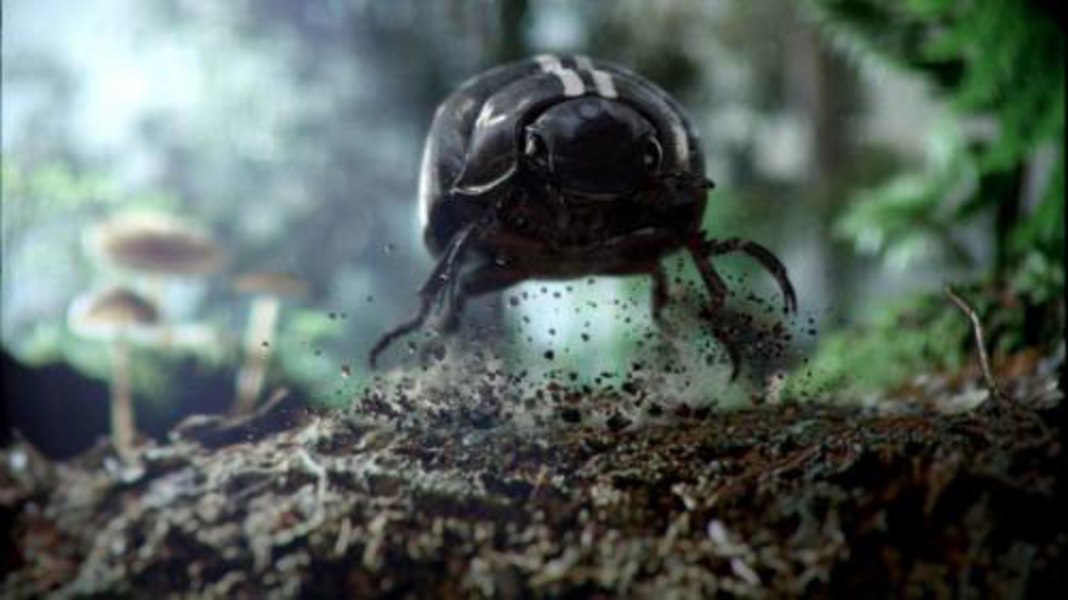 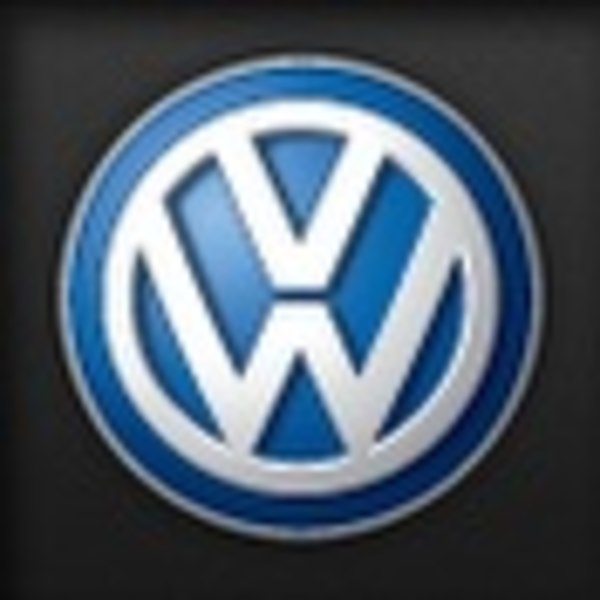 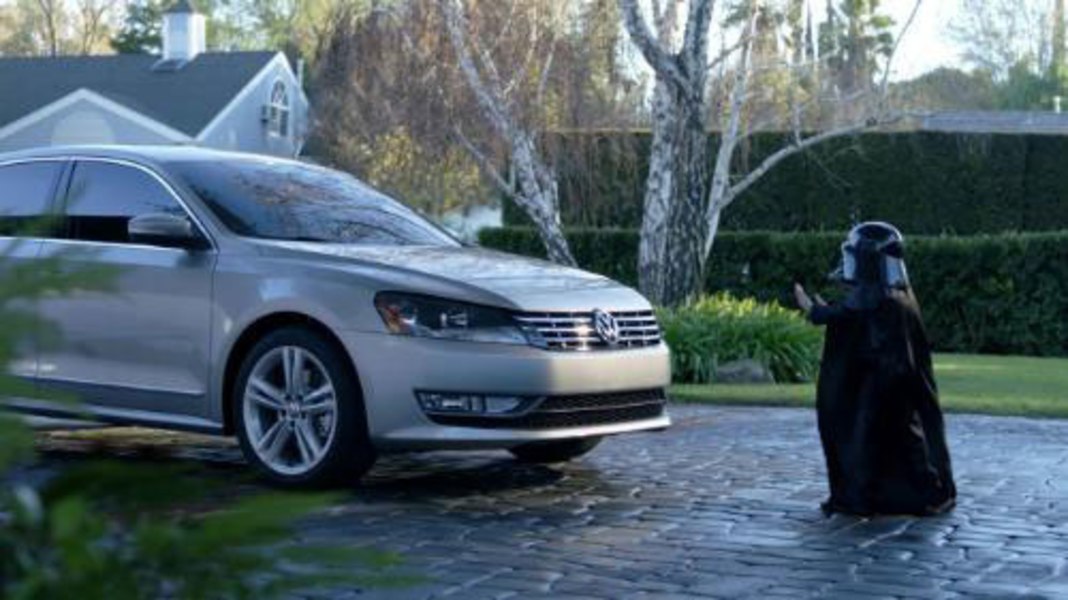 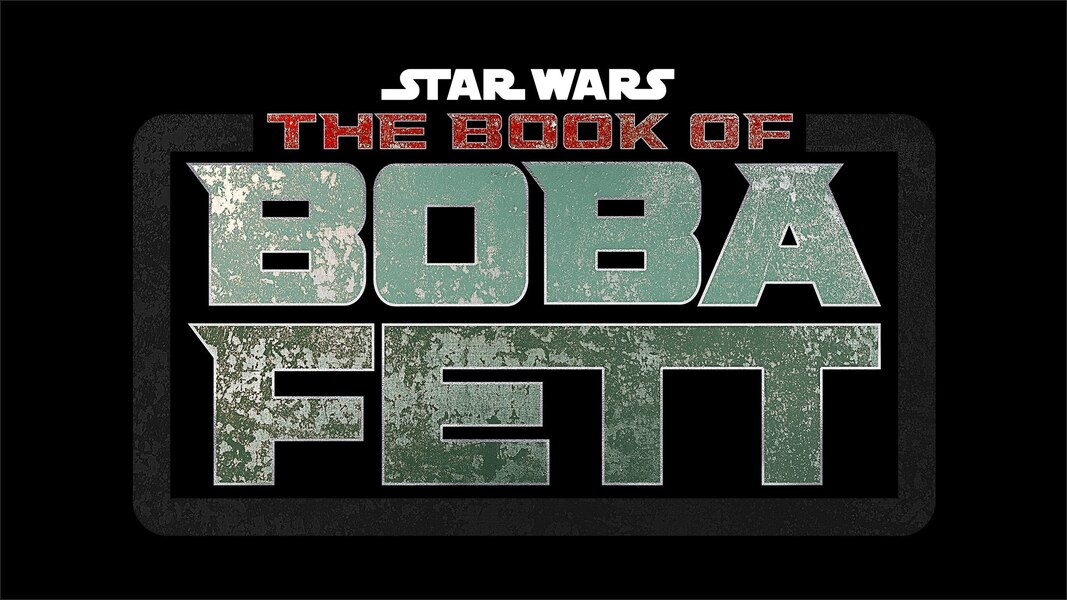 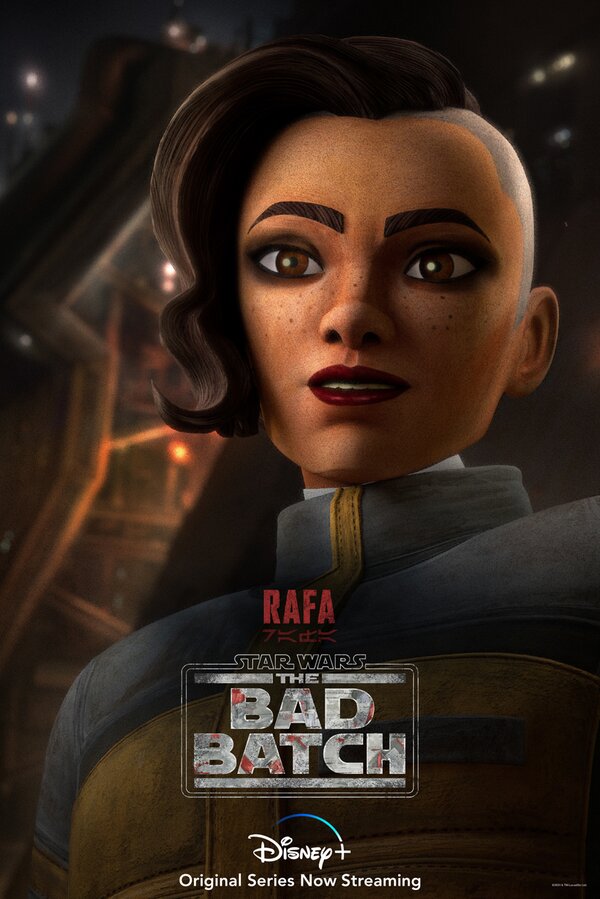 Jedi Insider Star Wars Photo Of The Day: "There Will Be No Bargain...I Like Captain Solo Where He Is" By Shooting The Galaxy 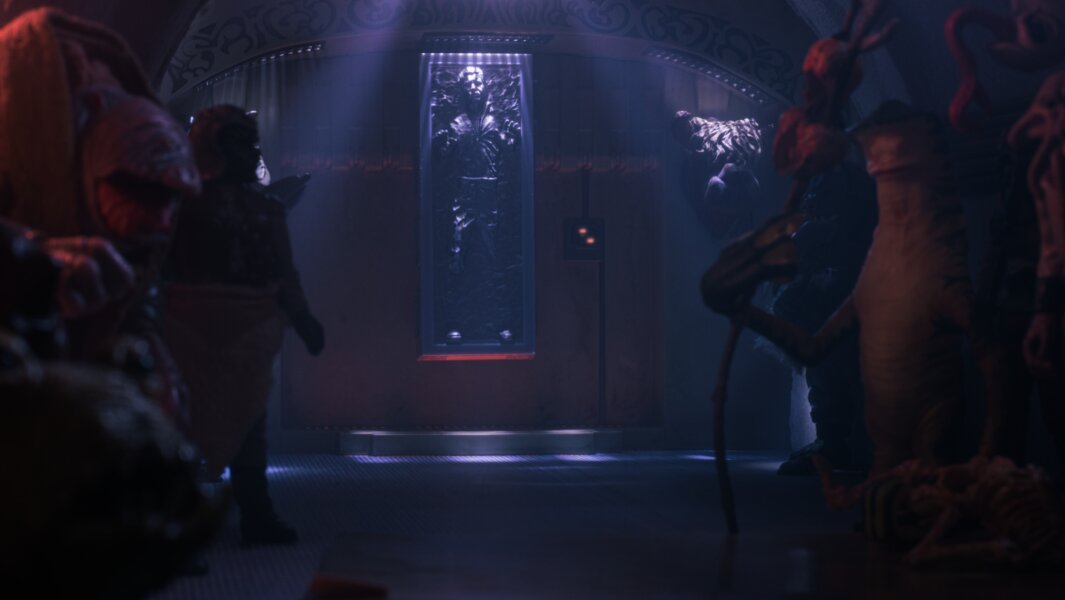 Jedi Insider Star Wars Photo Of The Day: "Oola" By Shooting The Galaxy 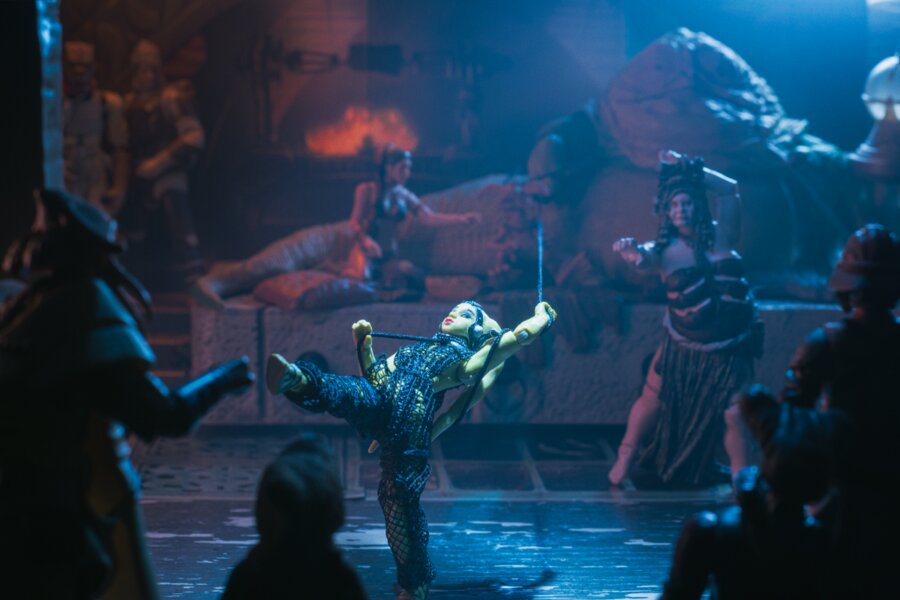 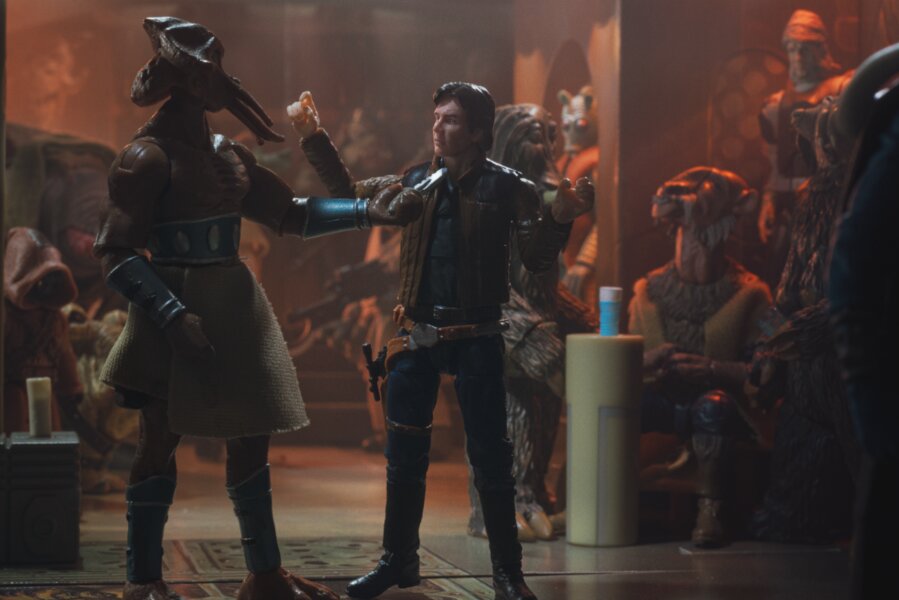 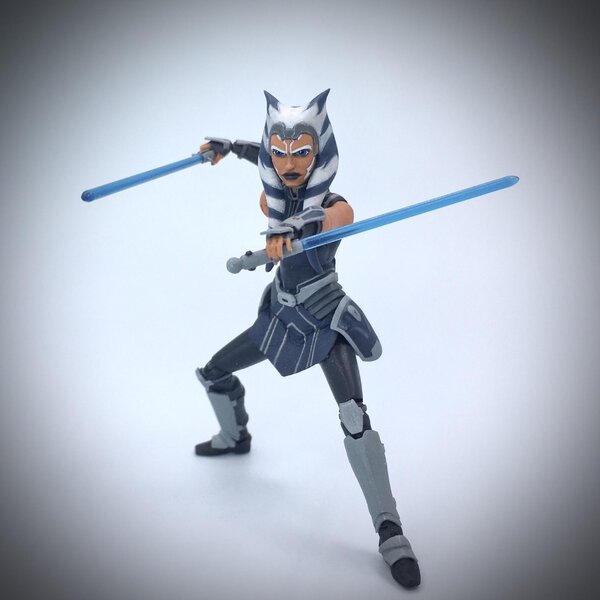