Jay Cochran - April 04, 2010
Fans attending the Inside Star Wars: The Clone Wars panel at WonderCon today were the first to see an exclusive sneak peek of the explosive second season finale.

Supervising Director Dave Filoni, Daniel Logan (voice of Boba Fett) and Jaime King (voice of Aurra Sing) were on hand to present the trailer to an enthusiastic audience.

Reprising his role from Attack of the Clones, Daniel Logan is back as the boy destined to become the galaxy’s most fearsome bounty hunter. But while his character may be motivated by hatred and revenge, Logan couldn’t be happier to return to that “galaxy far, far away.”
Image 1 of 3 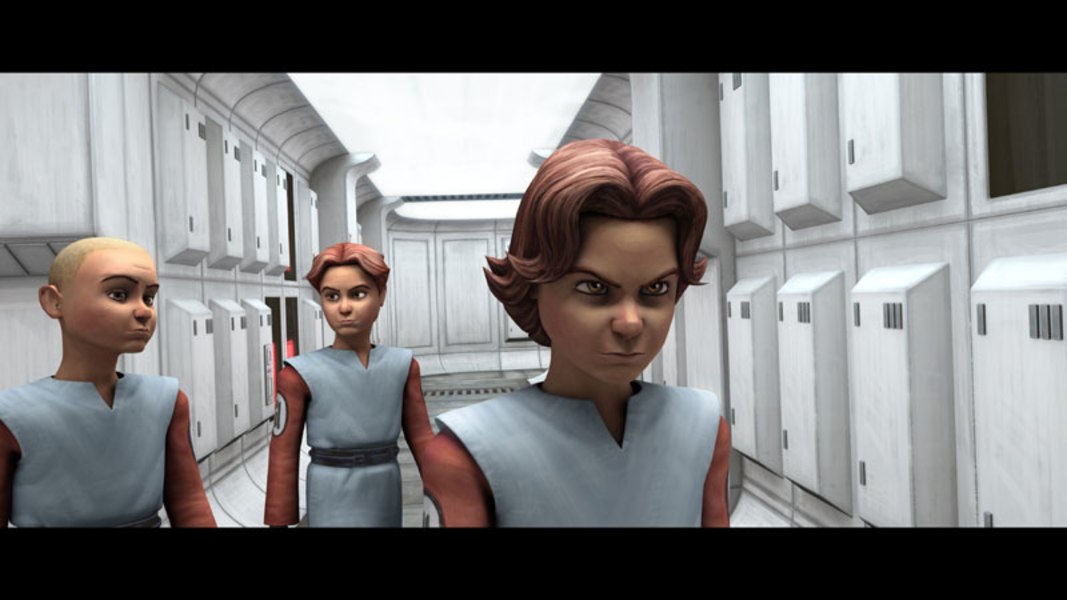 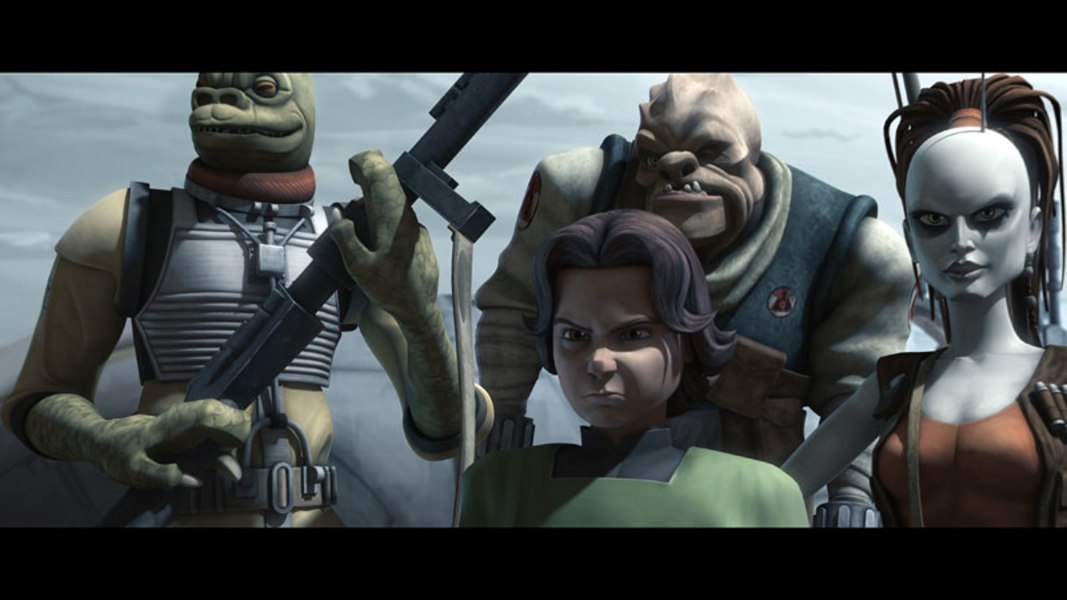 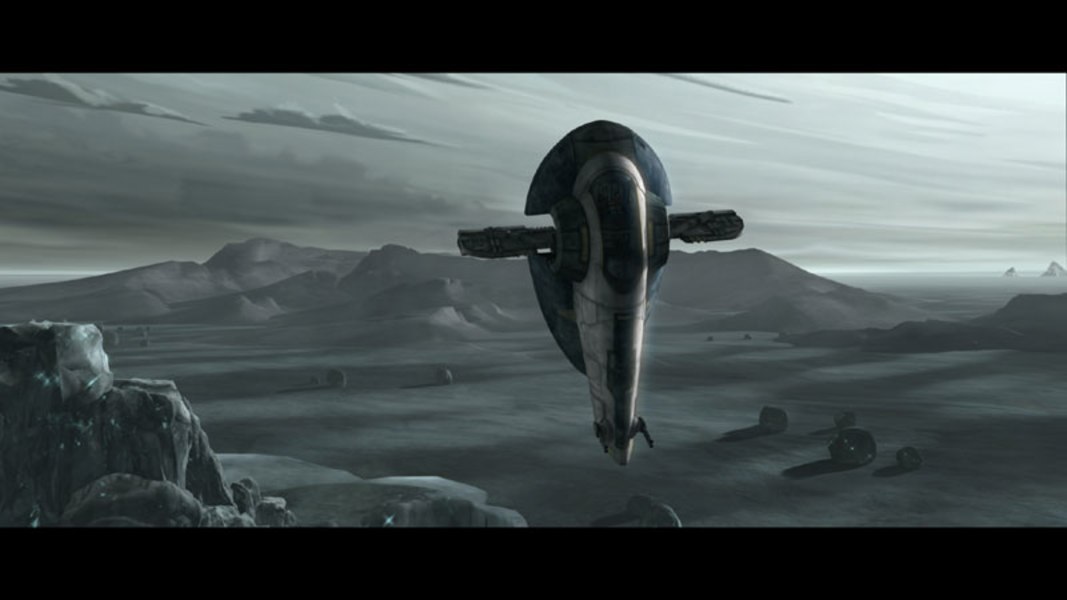