Jay Cochran - July 30, 2008
Adult Swim’s Robot Chicken travels back to a galaxy far, far away to create a second, all-new Star Wars-themed special. Premiering November 16 at 11:30 p.m. (ET/PT), Robot Chicken: Star Wars Episode II combines the satirical sensibilities of Seth Green and Matthew Senreich’s (Stoopid Monkey Productions) Emmy-winning Robot Chicken with the unforgettable moments and favorite characters of the Star Wars universe. The special, to be directed by Green, is a follow-up to last year’s Robot Chicken: Star Wars, which was nominated for an Emmy last week. Both specials and the Robot Chicken series are created in conjunction with ShadowMachine Films’ Alex Bulkley and Corey Campononico.

“We’re thrilled to get to make ‘Episode II;’ it doesn’t even seem real—getting to make Star Wars twice! We’re so excited and bursting with joy,” says co-creator Seth Green.

“With this second special, we knew we had to do something a bit different, something more,” says co-creator Matt Senreich. “With that in mind, we decided to focus on the bounty hunters a bit and explore their stories. It’s a geek-fest for us all.”

Today’s announcement comes on the heels of the bonus-filled DVD release of the first special, Robot Chicken: Star Wars, which hit stores July 22.

Robot Chicken: Star Wars Episode II is created and executive produced by Green and Senreich under their own Stoopid Monkey Productions, in conjunction with Alex Bulkley and Corey Campodonico’s ShadowMachine Films. The duo also executive produce, write and direct the series, with Green providing many of the voices in the special and the series. Six all-new episodes of the Robot Chicken series begin airing August 31. The special is written by Green, Senreich, series head writers Tom Root and Douglas Goldstein and the Robot Chicken writing staff. Adult Swim (AdultSwim.com), launched in 2001, is Turner Broadcasting System, Inc.’s network offering original and acquired animated and live action comedy and action series for young adults. Airing overnight 11 p.m. to 6 a.m. Monday through Saturday and 10 p.m. to 6 a.m. Sunday (ET, PT), Adult Swim shares channel space with Cartoon Network, home to the best in original, classic and acquired programming for children and families, and is seen in 91 million U.S. homes. 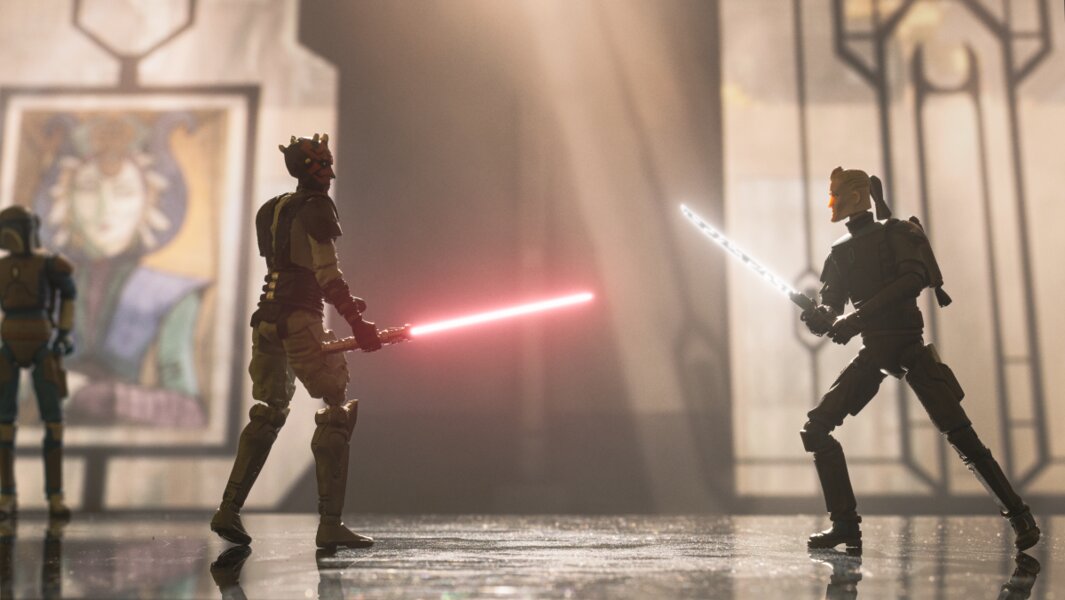