Vermin of all kinds infest Tatooine's dusty mesas and arroyos. Crowded into pockets of shade beneath bluffs or leaning boulders, they seek shelter from the planet's searing twin suns. Sand mites and bantha ticks, sand-swimming worms of all kinds and crusty-backed kreetles, most are harmless enough, or, at worst, present little more than an inconvenience to Tatooine's colonists. Yet, among the scuttling gutter-grubs and scavengers there are some more dangerous creatures that warrant closer scrutiny and greater caution.

Among the nasty surprises to greet a weary moisture farmer returning to his hovel after a hot day's work might be a spiny rock wart that has crawled into the welcome shade of his home. Though not ordinarily aggressive towards larger animals, Rock warts have a deadly neurotoxin that can kill a man as easily as the small invertebrate and lizard prey upon which the creature usually feeds. The lethal venom, administered by a bite to subdue fleeing prey, might just as readily be used by a surprised rock wart in its own defense, having been sat on or stepped upon in the dark. Misunderstanding or not, the unfortunate recipient of a Wart wound is seldom alive long enough to care about the reason he was bit.

Rock warts are usually solitary creatures, but Tatooine's most famous vermin are the highly social womp rats, which can roam in loose packs of several dozen individuals. The largest are over two meters from nose to tail, and, while cowardly when alone, can be intimidating in large numbers. Opportunistic scavengers, a hungry womp rat pack might trouble a weakened traveler and overwhelm them en mass, though usually they are viewed more as an annoyance than a real threat. In some farming communities, sport is made of bulls-eyeing the giant rodents from low-flying airspeeders.

Visitors to Jabba the Hutt's remote palace on the edge of the Dune Sea might be forgiven for thinking that he encouraged free-roaming vermin in his abode, and indeed the palace does support a vast community of uninvited guests, but some of these seemingly unintelligent creatures are much more than they seem. Like the wall-clinging Ghoel, the frog-like Bubo is in fact a sentient being, albeit only barely. With stubby legs, a bulbous belly and a wide, toothy maw, set beneath a pair of dull eyes, the beast hardly projects a image of mental agility, but he has foiled at least one assassination attempt upon his master. Bubo, whose full name is Buboicullaar, thwarted a would-be-bomber's plan by consuming a vital component of the explosive's detonator, thereby earning his keep for another few weeks at least. 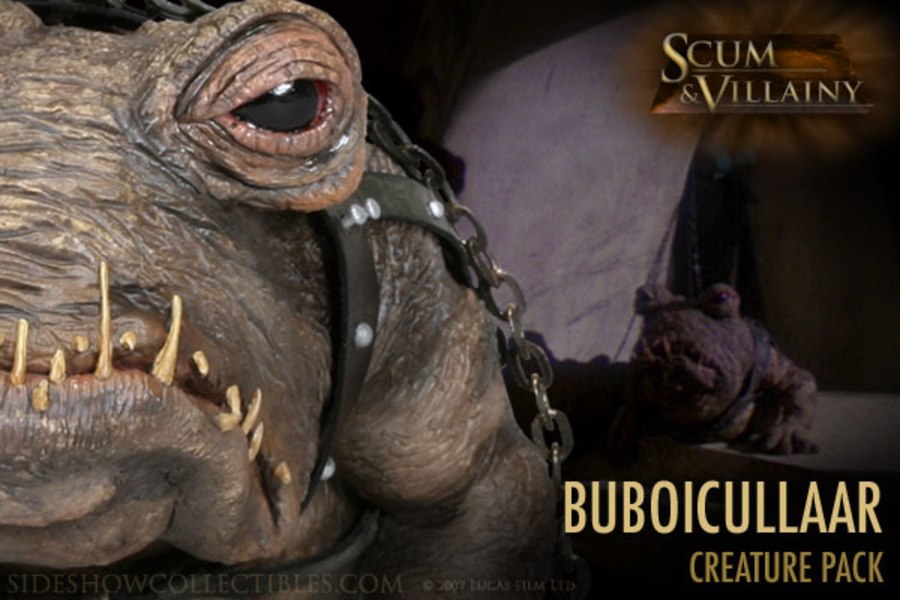 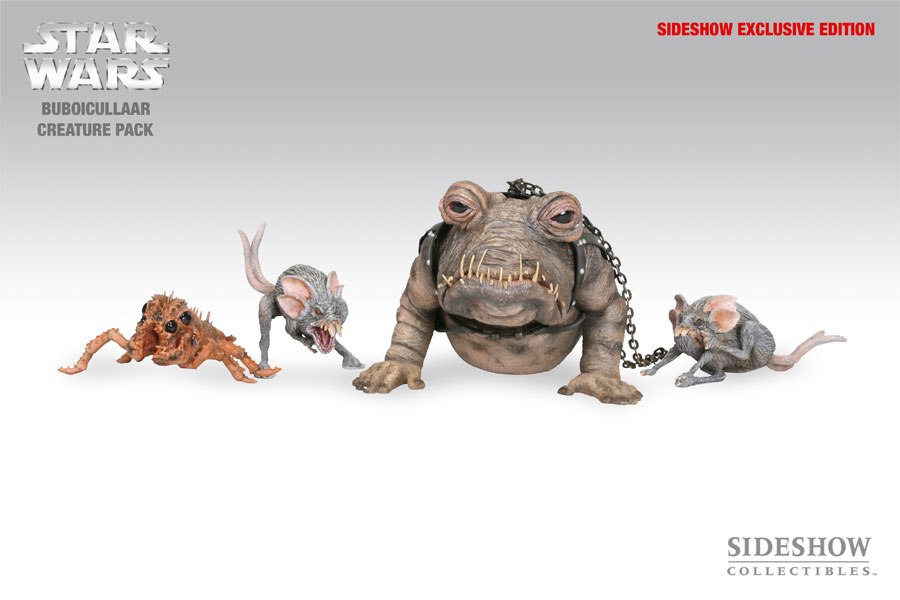 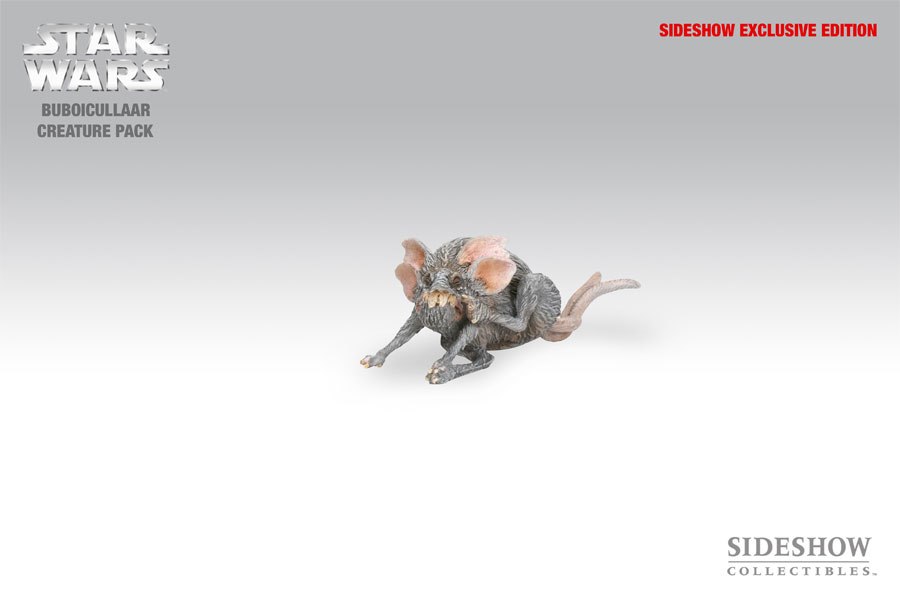 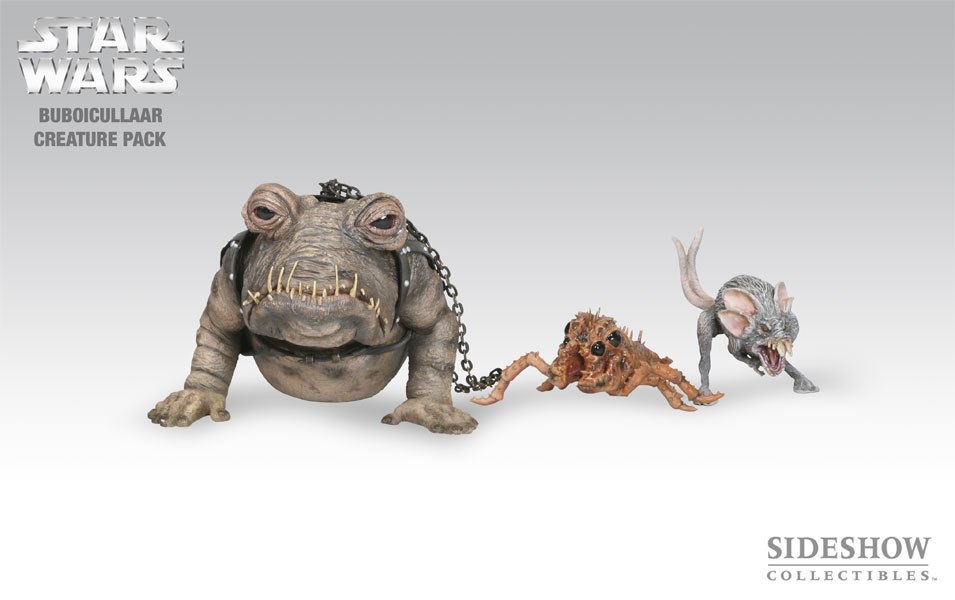 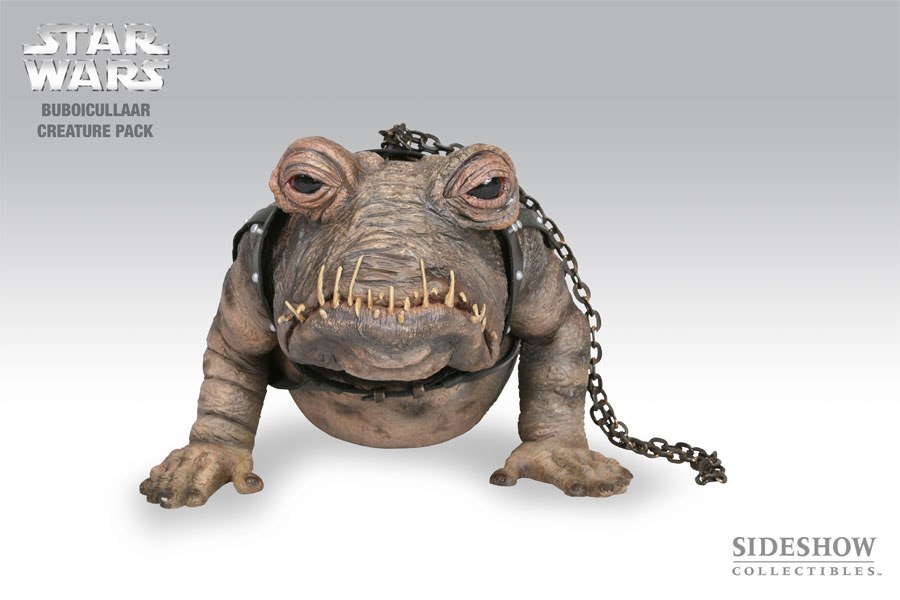 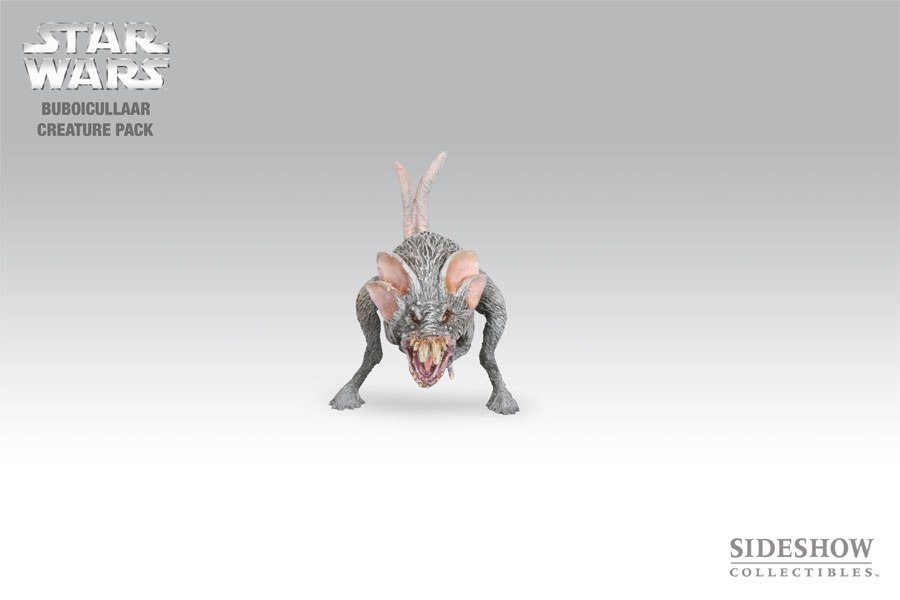 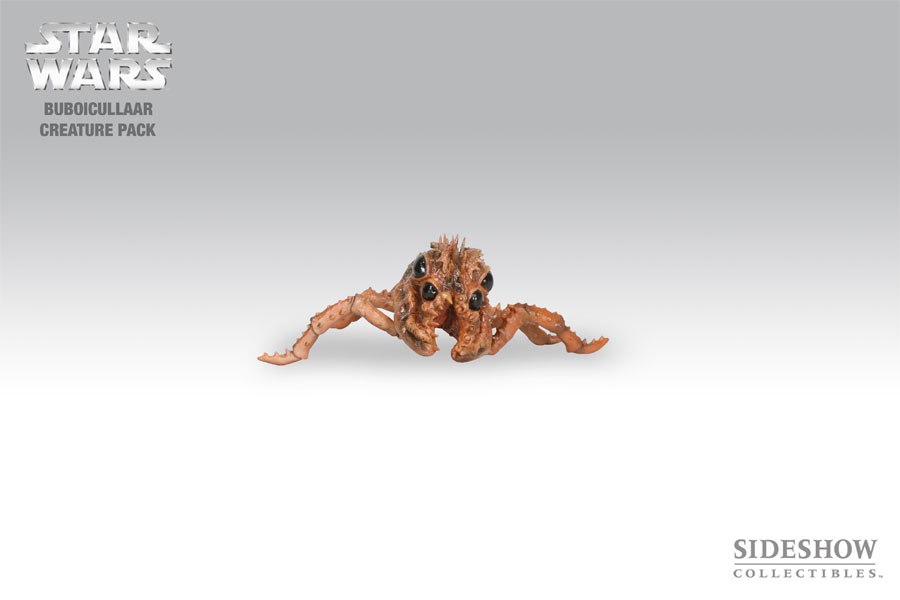 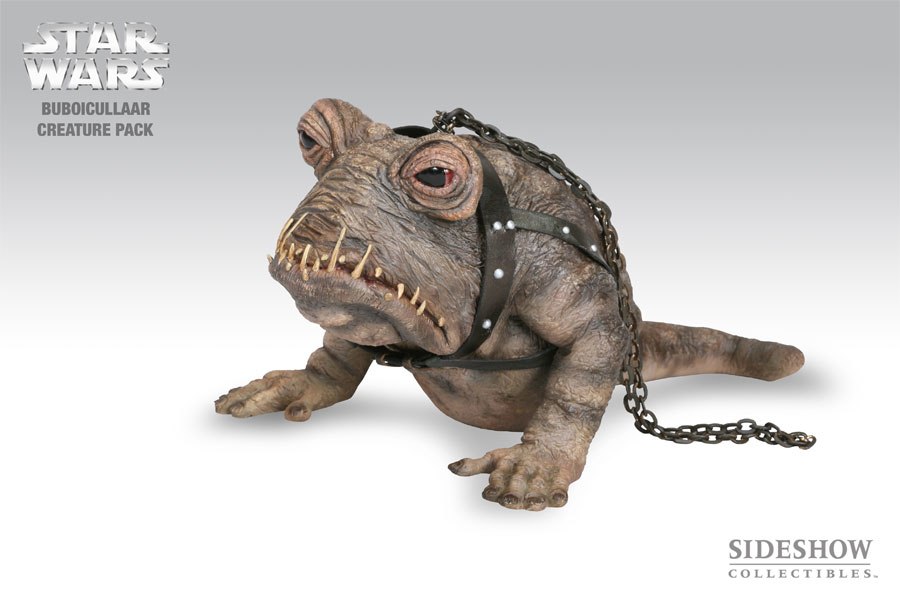