Jay Cochran - November 29, 2006
Lucasfilm Ltd., producer of the six films in the Star Wars saga, filed suit today in United States District Court against William Osburn and his Maryland-based company High-Tech Magic, calling for an immediate halt to the production and sale of infringing lightsaber™ laser sword replicas that violate Lucasfilm’s long-held Star Wars trademarks and purport to be authentic.

Lucasfilm’s lawsuit alleges that Osburn, High-Tech Magic and other defendants willfully infringed Lucasfilm’s trademarks to manufacture and sell lightsaber replicas. Lucasfilm is requesting that the Court require the destruction of all infringing merchandise and that the defendants in the suit be held liable for damages and restitution for the profits they have realized from their unauthorized business.

“When companies like the defendant in this case try to make a profit by confusing fans and flagrantly violating our trademark rights, we have to take action,” said Howard Roffman, President of Lucas Licensing, which oversees the global Star Wars merchandise business that was established after the success of Star Wars: Episode IV A New Hope in 1977.

“We owe it to our fans – as well as to companies like Hasbro and Master Replicas, which are producing excellent authorized toy and replica lightsabers – to stop this type of unlawful behavior,” Roffman said.

Lucasfilm’s complaint, filed in the U.S. District Court for the Northern District of California, notes that the High-Tech Magic website prominently proclaims, “We do Star Wars™ Light Sabres,” and declares that they can produce “a Star Wars™ Lightsaber that looks as good as those in the movies.” The site repeatedly uses Lucasfilm’s registered trademarks, including “Lightsaber,” “The Force,” “Jedi” and “Darth Maul,” in connection with Osburn’s unauthorized products.

In October, the U.S. District Court for the Central District of California awarded Lucasfilm $20 million in a copyright infringement case against U.K.-based Shepperton Design Studios, manufacturer and seller of pirated Stormtrooper and other Star Wars helmets. Lucasfilm is seeking to uphold the court’s verdict in England.

“As in the Shepperton case, we want to send a very clear message: We will do whatever it takes to shut down infringers trying to profit from the sale of knock-off Star Wars products.” Roffman said.

Roffman underscored the distinction between fans who create Star Wars costumes and props for their personal enjoyment and people who produce, market and profit from allegedly “authentic” merchandise that is not authorized by Lucasfilm. “Fans making Star Wars costumes for themselves is great,” he said. “Infringers making bootleg merchandise for profit will not be tolerated.” 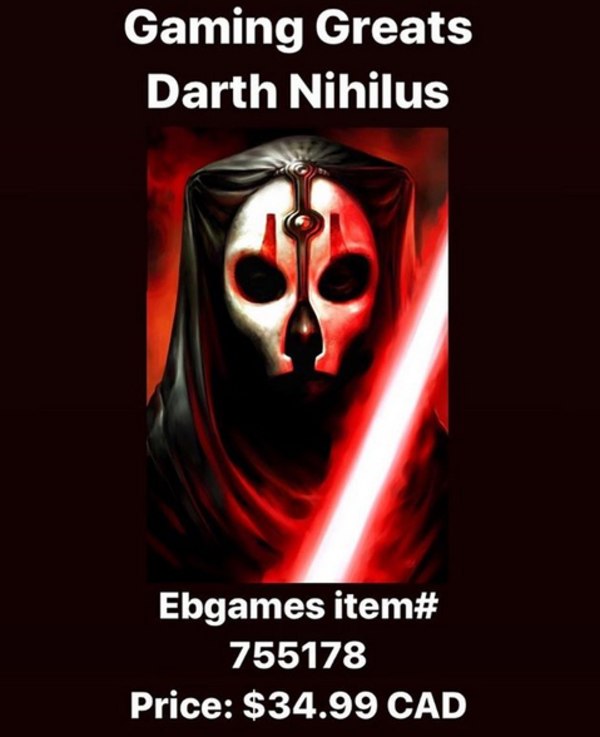 Check Out The TNI Community Classified Marketplace For Buying, Selling And Trading 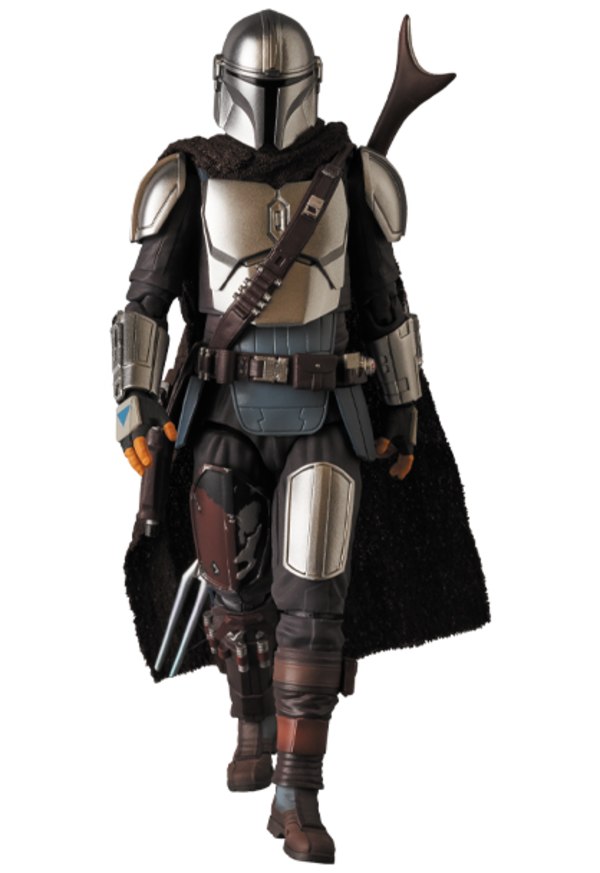 Jedi Insider Star Wars Photo Of The Day: "Vicrul" By Shooting The Galaxy 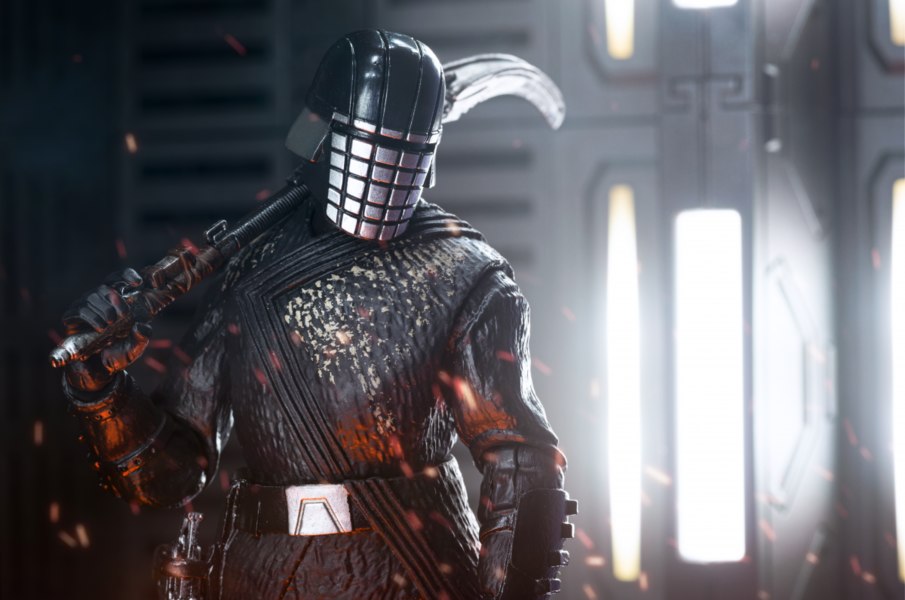 ESB40: A Look Back At ILM's Work On The Film