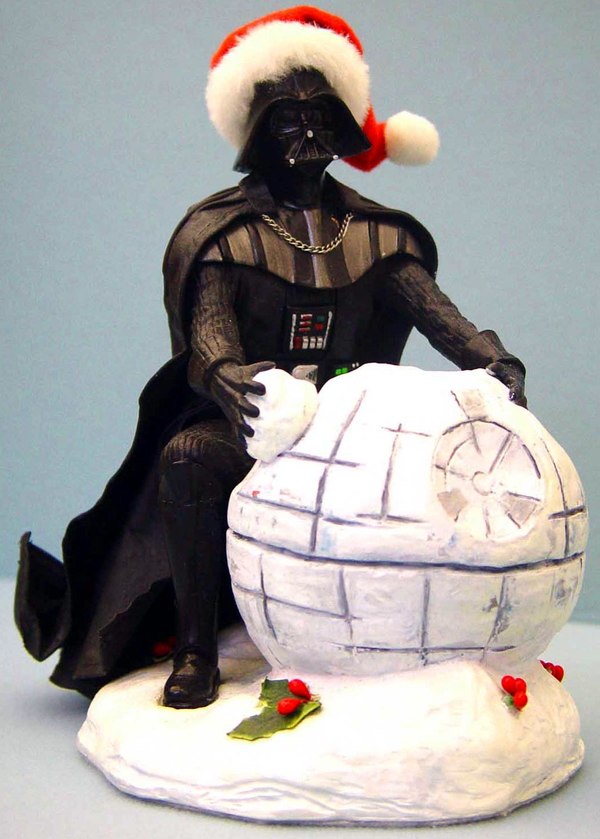 To celebrate the release of new Star Wars DVDs, Kurt S. Adler, Inc. introduces the Star Wars Darth Vader Fabriche Figurine. Kurt S. Adler, a leading designer and supplier of holiday ornaments and accessories, unveils these holiday designs in conjunction with the upcoming release of a two-disc DVDs of Star Wars (since retitled as Episode IV: A New Hope), The Empire Strikes Back and Return of the Jedi that include the films as they first appeared in theaters, as well as the recent DVD release of new, restored versions in the four-disc Star Wars Trilogy.