Leia as Boushh From Sideshow Toy

After Han Solo's capture at Cloud City, the carbonite-encased Corellian is taken by bounty hunter Boba Fett to the desert palace of Jabba the Hutt, where he is hung upon the wall as a living trophy. Unwilling to give up on Han, Princess Leia and her friends begin plans for a daring rescue. While Lando infiltrates the crime lord's ranks in disguise as a guard and Luke Skywalker sends the droids to the Hutt as "gifts," the princess adopts the persona of an Ubese tracker named Boushh and travels to Tatooine in disguise, with Chewbacca as her apparent prisoner.

Gaining an audience with Jabba the Hutt and still disguised beneath the alien helmet, Leia offers Chewbacca in exchange for a hefty reward. Overconfident and greedy, the Hutt forgets prudence in his excitement over the Wookiee's capture. He welcomes the bounty hunter Boushh into his den and, after some spirited haggling involving a thermal detonator, agrees to pay a respectable fee, ignorant of the threat he has just admitted.

With all the pieces in place, Leia now makes her move to free Han. Under the cover of darkness, she sneaks through the Hutt's audience chamber and activates the thaw cycle on the smuggler's wall-mounted carbonite block, catching Han as he pitches forward, out of the icy prison. Cradling her prone love, Leia removes her helmet and reveals her identity to Han, but a rumbling laugh from behind Jabba's curtain cuts short their reunion and any hope of immediate escape... 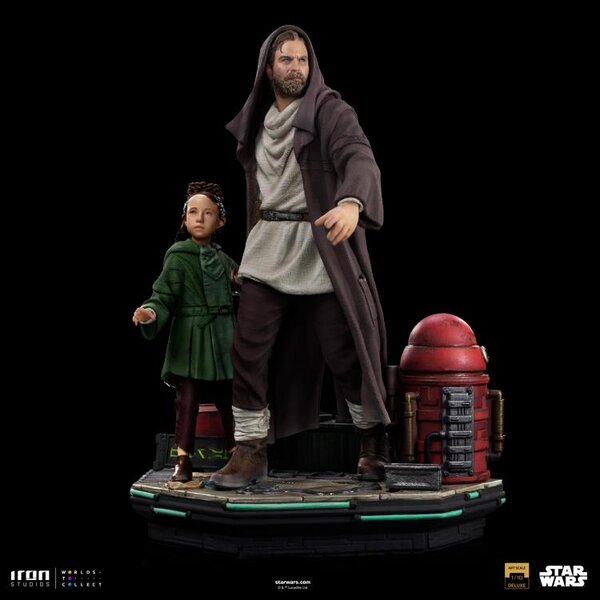