While the Emperor may lay claim to Tatooine and all the other worlds of the known galaxy, everyone on the suns-bleached dust-ball of a planet knows that the real power on this scorched rock is not some Core-dwelling Sith Lord, but the notorious gangster and criminal kingpin, Jabba the Hutt. Having carved out a profitable criminal business network for himself over the decades before the Empire's rise, Jabba now holds court on Tatooine in his humid desert fortress as if nothing has changed. The Empire or the Republic, it's all much the same for the Hutts, whose shady business interests run the length of the Outer Rim.

With his broad, lipless mouth, bulging eyes, vast belly and stubby little arms, Jabba is a typical Hutt in every physical dimension, but his ambition, pride and avarice would rival even the best of his kind. An ambitious slug from the Desilijic Hutt clan, Jabba has based himself on Tatooine- an unremarkable world, but for its proximity to the intersection of two busy trade routes. While keeping residences in each of the planet's major settlements, Jabba primarily runs his operation from the musty halls of an old monastery on the edge of the Dune Sea. The B'Omarr monks tolerate his presence, and that of his innumerable flunkies and goons, with typically mystical patience, too busy meditating on their own transcendence to bear the gangsters that share their home much mind.

Employing all kinds of individuals in his various smuggling, arms dealing and slave trading ventures, Jabba has often had occasion to hire brash Corellian pilot Han Solo. Unfortunately for Han, his spice-smuggling runs for the Hutt have come to a nasty end. Forced to dump a precious cargo when boarded by an Imperial patrol, Solo has earned a price on his head, attracting the most feared bounty hunters in the galaxy and culminating in his capture by the worst of them all, Boba Fett. Is Han destined to become a permanent fixture on Jabba's trophy wall, or has the slug finally bitten off more than he can chew this time? Solo has powerful friends... 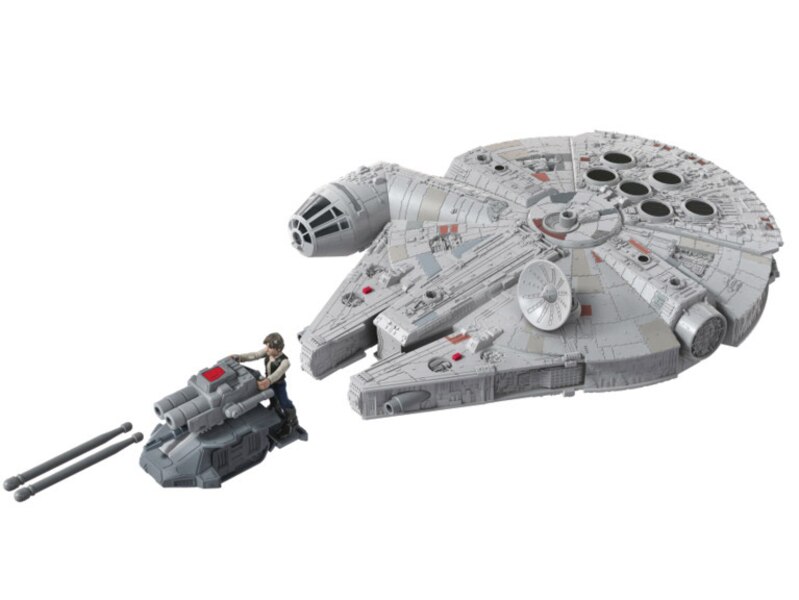