The Jabba's Throne Environment includes everything you could need to recreate memorable scenes from Return of the Jedi, as Jabba welcomes Princess Leia or mocks the young Jedi, Luke Skywalker. The throne is intricately detailed with the stone texturing and the grotesque gargoyle heads. The rail is complete with an exact 1:6 scale reproduction of Jabba's hookah, pipe, and bowl, with Jabba's frog-like snacks swimming in the murky, mysterious fluid. The environment also includes two pillows, a fabric drape, and a food bowl - useful accessories for displaying the creatures from the Salacious B. Crumb set (sold separately). The Jabba's Throne Environment is the perfect complement to your Jabba the Hutt figure, and will be the crown jewel of your Return of the Jedi display.

A crime lord employs many strategies to be sure that his underlings and competitors are acutely aware of his power. Through manipulation, domination, bribery, and deceit, Jabba the Hutt has established himself as the premier force on Tatooine. Few dare to defy Jabba, and those unlucky enough to have an audience with him very, very rarely risk the displeasure of the immense slug. Within his palace, Jabba is very, very comfortable, and very, very powerful.

Jabba's throne is a symbol of his power and dominion, designed to elevate the Hutt above those who serve or petition him. The dais is large enough for Jabba to lounge comfortably, resting his immense weight on the rail curling behind him. There is just enough room for Bib Fortuna to step up and whisper in his ear, for one of his unfortunate dancers to recline against his belly, or for his favorite lackeys, like Salacious B. Crumb, to sit and cackle at Jabba's cruel jokes. His hookah and snack bowl are readily at hand, as is the button that activates the hidden trap door, dropping hapless victims into the Rancor's den. 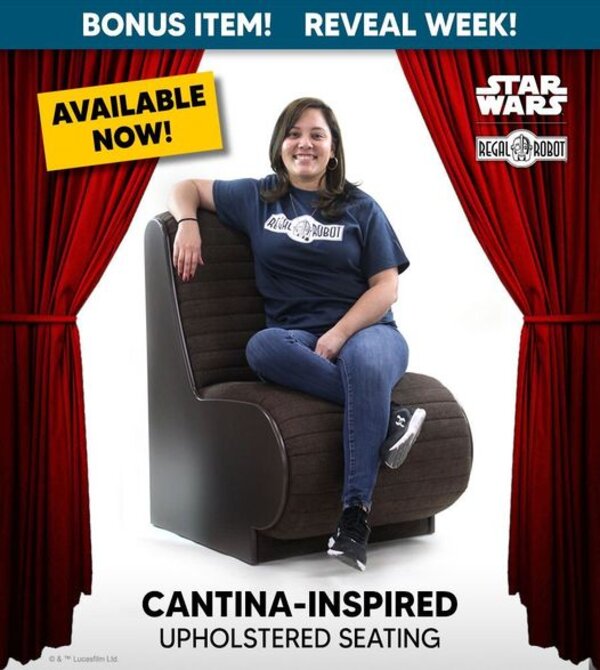