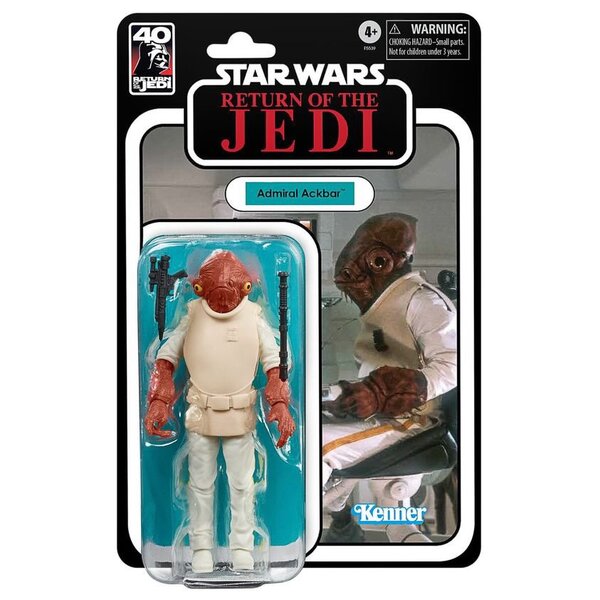 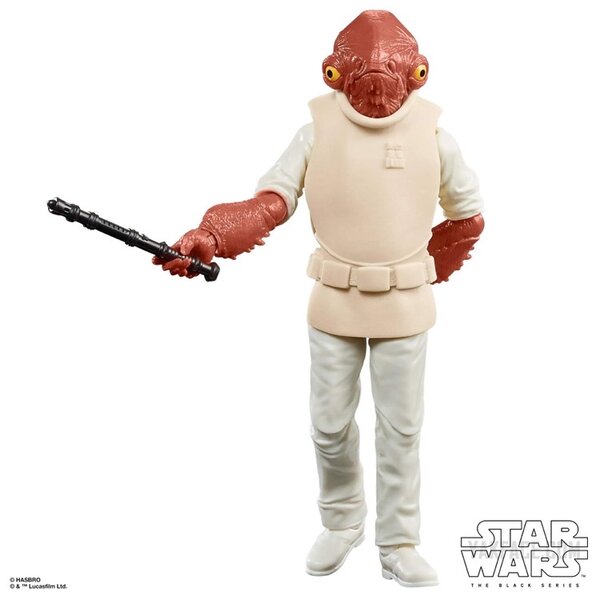 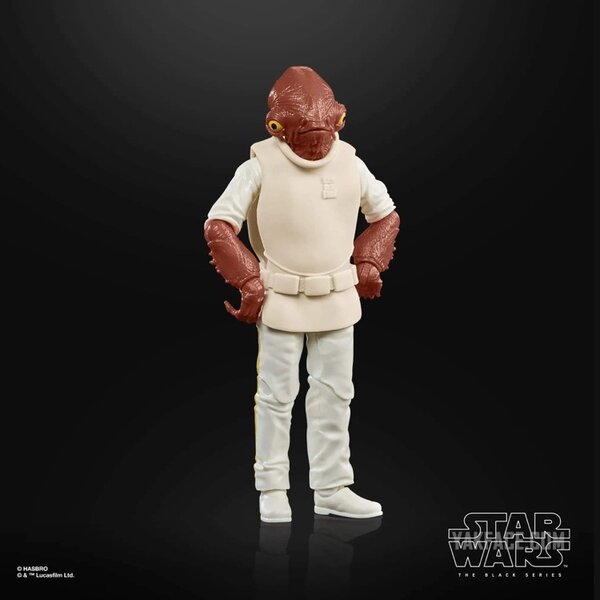 Hasbros Star Wars Black Series Return of the Jedi 40th anniversary Collection has been revealed and will consist of Bib Fortuna, Paploo, Emperor Palpatine, Chewbacca and a Stormtrooper as revealed by gizmodo.com today!These should go up for preorder from our sponsors BigBadToyStore.com and Entertainment Earth at 1 PM EST tomorrow!

Wish I knew the price here

As revealed by Screen Rant a Star Wars The Black Series: Emperors Royal Guard & TIE Pilot Figure 2-Pack from Hasbro is coming! This must-have Star Wars figure set from Hasbro will be available for pre-order tomorrow exclusively on Amazon and includes a pair of six-inch figures, each with accessories and The Black Series signature level of detail, articulation, along with a shiny metallic "carbonized" finish.

51 minutes ago, Bespin refugee said:Yaface.comshares this look at the upcomingBlack SeriesReturn Of The Jedi40th Anniversary Boba Fett figure. Seeing as it includes the accessories from the deluxe figure, I'd expect a higher price on this one; it may be a fan channel exclusive.

Bespin refugee - 2022-08-15 @ 2:35 pm
Yafkace.comshares this look at the upcomingBlack SeriesReturn Of The Jedi40th Anniversary Boba Fett figure. Seeing as it includes the accessories from the deluxe figure, I'd expect a higher price on this one; it may be a fan channel exclusive.
Post Your Comment Now! (membership required) 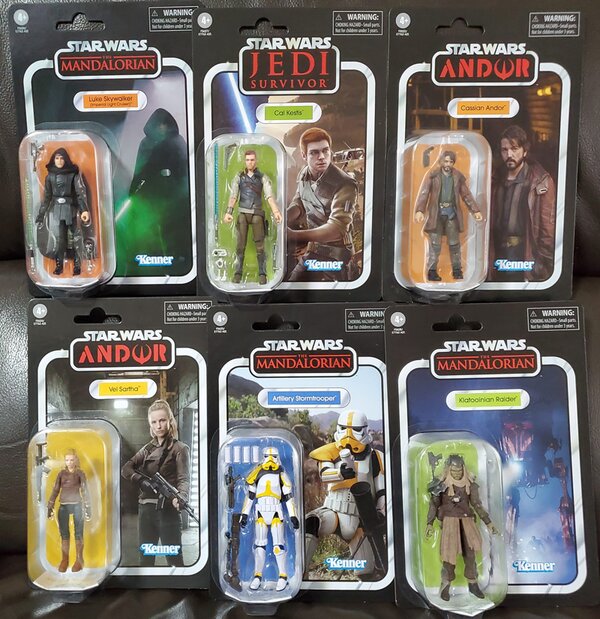 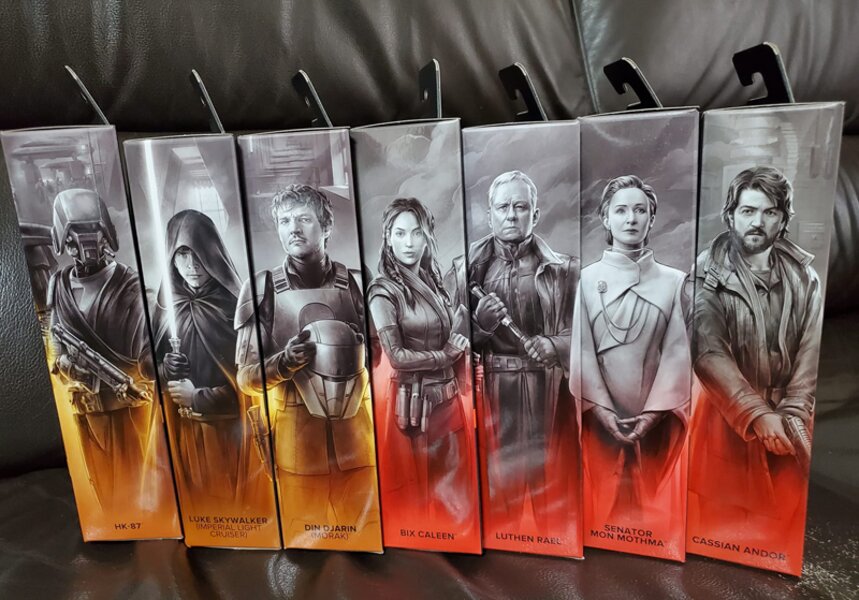 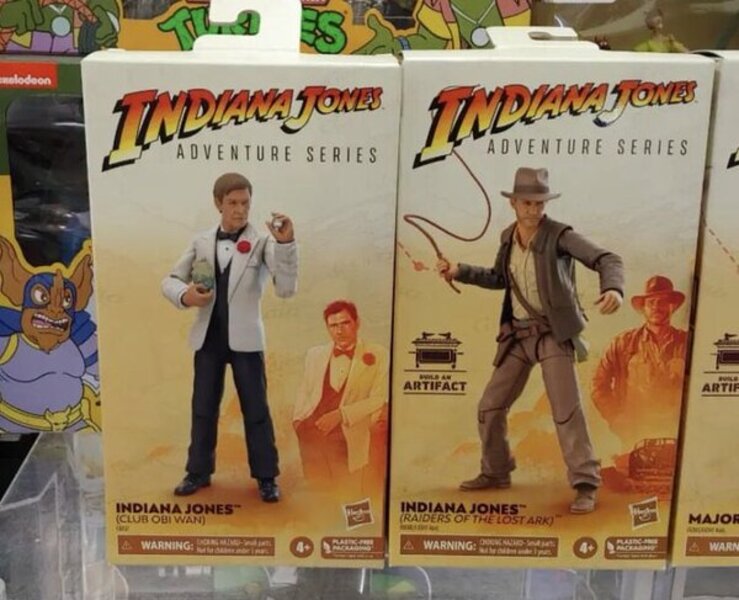 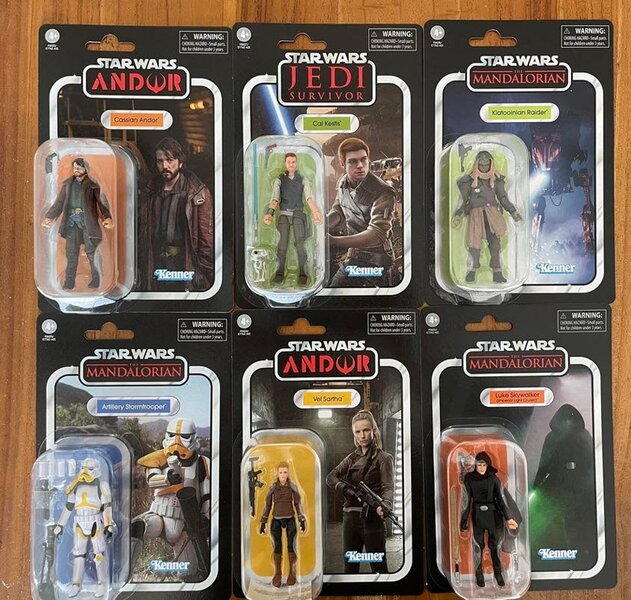