IMPERIAL OFFICER (FERRIX): In an era filled with danger, deception, and intrigue, Cassian Andor embarks on a path that will turn him into the rebel hero who will challenge the evil Galactic Empire
Star Wars: Andor: Fans and collectors can imagine scenes from the Star Wars Galaxy with this premium Imperial Officer (Ferrix) toy, inspired by the live-action series on Disney+
SERIES-BASED CHARACTER-INSPIRED ACCESSORIES: This Star Wars The Black Series action figure comes with 2 entertainment-inspired accessories that make a great addition to any Star Wars collection
PREMIUM ARTICULATION AND DETAILING: Star Wars fans and collectors can display this fully articulated 6-inch figure featuring poseable head, arms, and legs, as well as premium deco, in their collection

In an era filled with danger, deception, and intrigue, Cassian Andor embarks on a path that will turn him into the rebel hero who will challenge the evil Galactic Empire.

Kids and collectors alike can imagine the biggest battles and missions in the Star Wars saga with figures from Star Wars The Black Series! With exquisite features and decoration, this series embodies the quality and realism that Star Wars devotees love. Star Wars The Black Series includes figures, vehicles, and roleplay items from the 40-plus-year legacy of the Star Wars Galaxy, including comics, movies, and animated series. (Additional products each sold separately. Subject to availability.)

Star Wars products are produced by Hasbro under license from Lucasfilm Ltd.
Hasbro and all related terms are trademarks of Hasbro.
Image 1 of 3 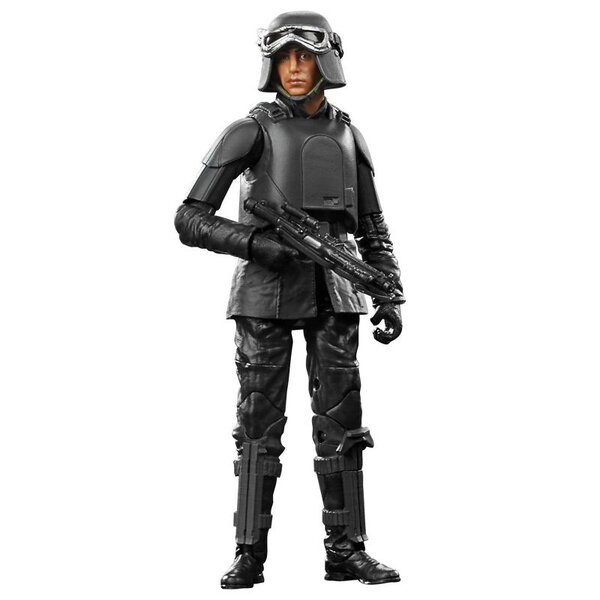 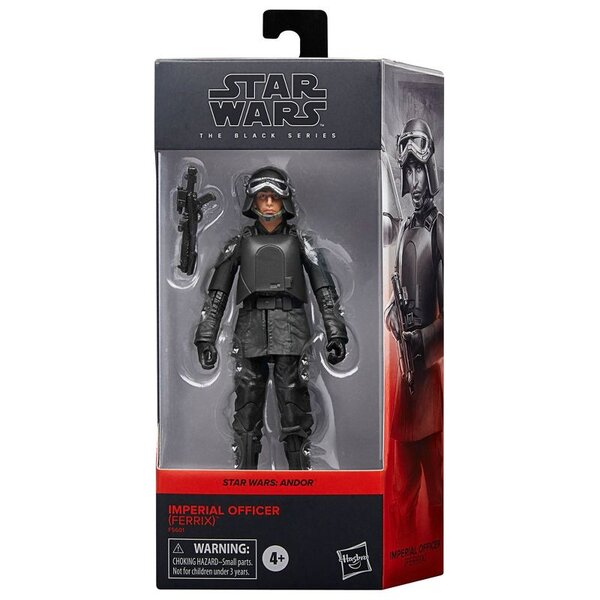 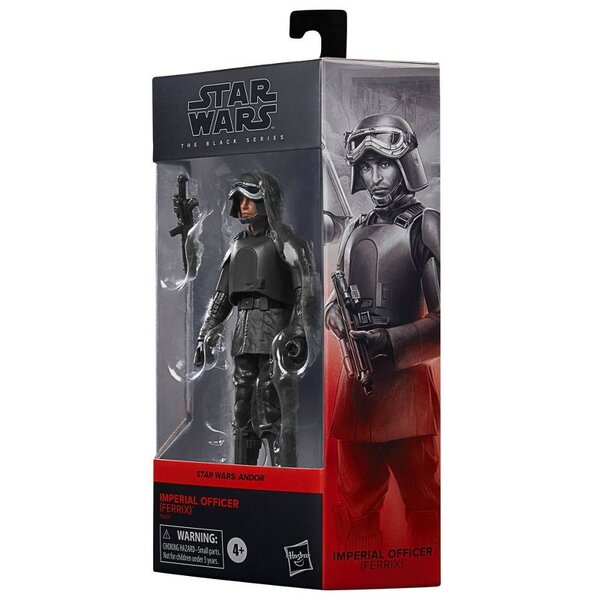 Going up for pre-order later this morning as part of the2022 Fall Target Geek-Outevent will be the HasbroStar Wars Black Series Imperial Officer (Ferrix), andShoretrooperfigures from the new Disney+ Andor series.Look for the pre-orders to go live at 9am ET today.These figures are being released as Target exclusives.
LordVenger - 2022-09-03 @ 12:51 am

The dark times officer looks pretty cool. Can probably use him in pretty much any role. The others are just eh to me.

Not much to get excited for here unless you are looking to army build some some of these. The most interesting looking one is the Officer and that's because of the cape/poncho thing. They put Dark Times next to the Imperial Officer in the packaging, makes me wish we got figures from that comic.

Does anyone know the difference between this shoretrooper and the Rouge one version.

As for as I can tell the paint, deco and the blaster.

Does anyone know the difference between this shoretrooper and the Rouge one version.

toynewman - 2022-09-01 @ 3:42 pm
As reported yesterday, we now have our first official look at the upcoming Hasbro Star Wars Black Series Andor Figures!Cassian Andor (Aldhani Mission) and Imperial Officer (Dark Times) figures will retail at $27.99and will be available to pre-order exclusively at Walmart on October 6 no time was given.The Shoretrooper and Imperial Officer (Ferrix) figures will be available to preorder from Target exclusively on September 23rd at 9am ET
Bespin refugee - 2022-09-01 @ 2:50 pm 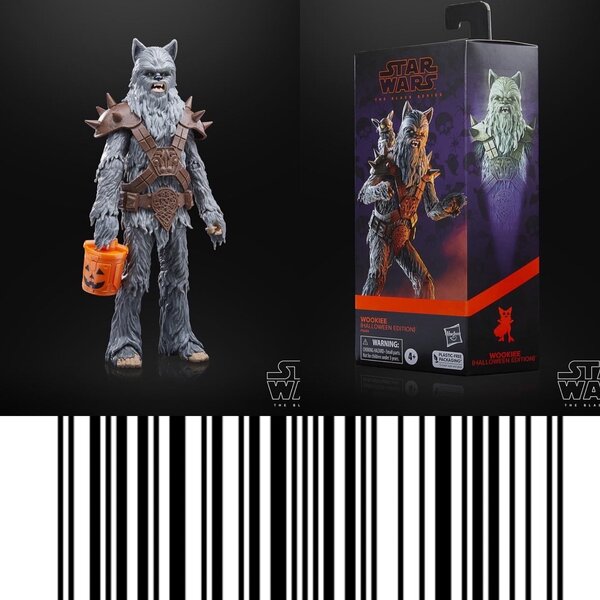 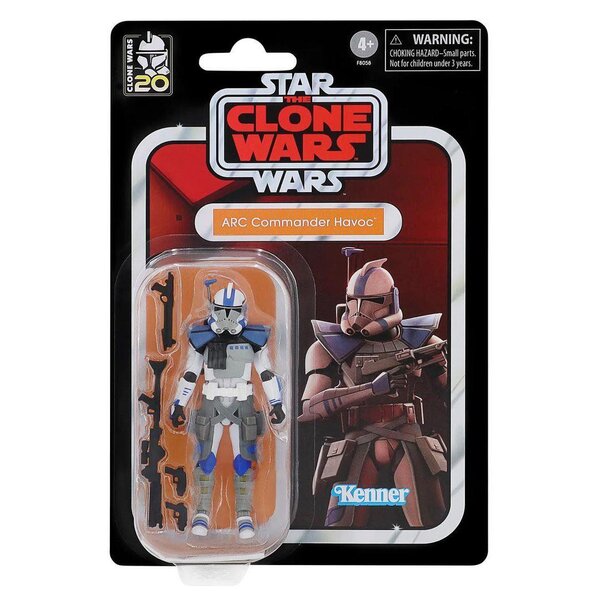 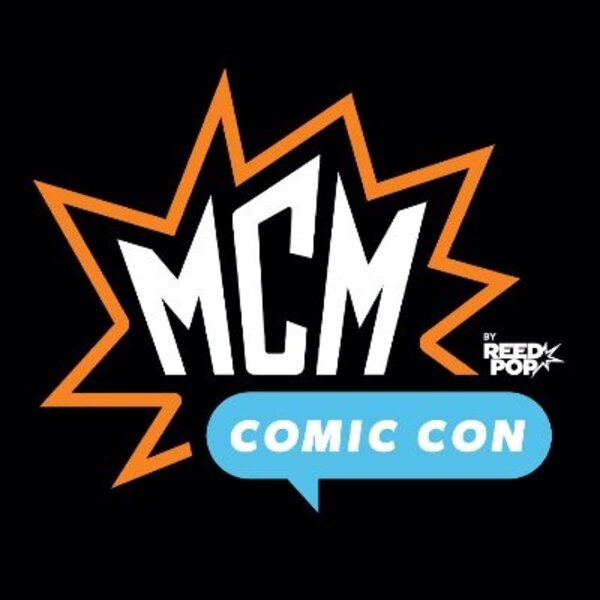 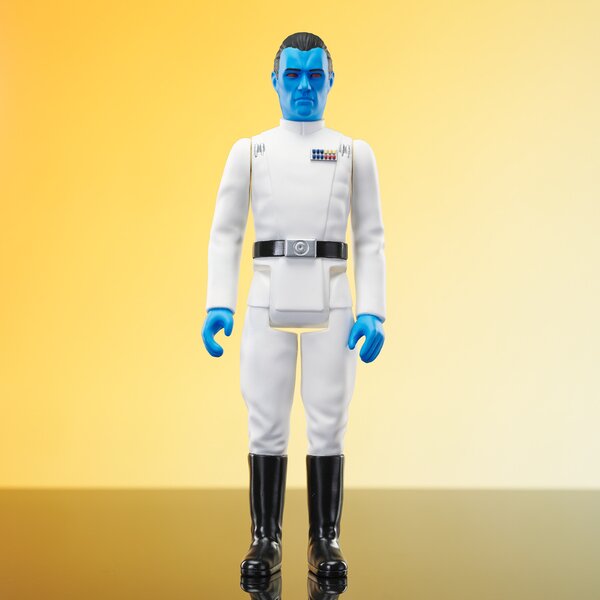