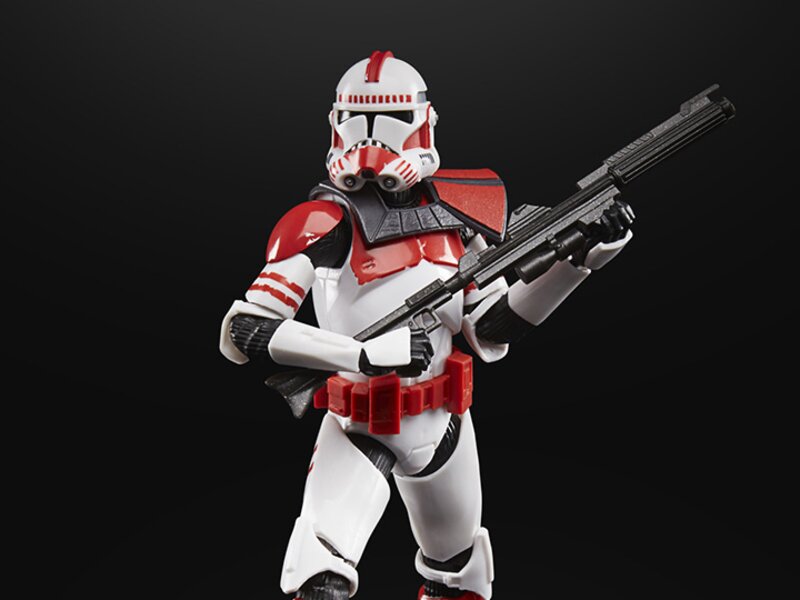 Available for pre-order from our sponsors, Big Bad Toy Store and Entertainment Earth

Originally founded during the Clone Wars as security police and bodyguards, the group of clones known as Shock Troopers now operate as elite forces of the Empire. 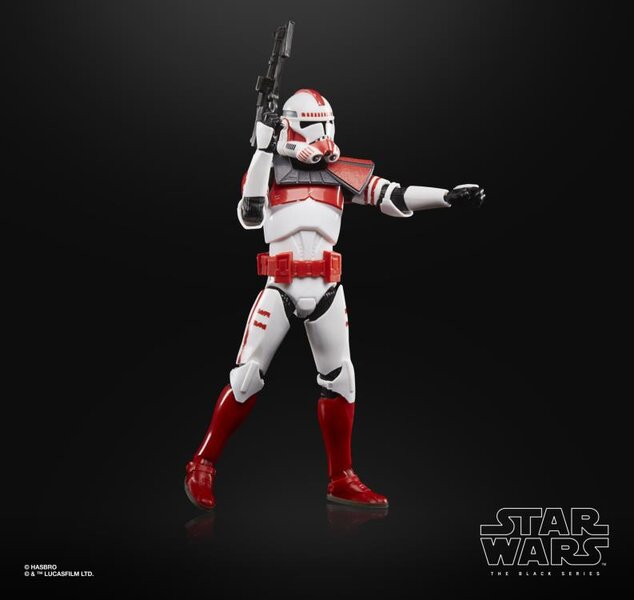 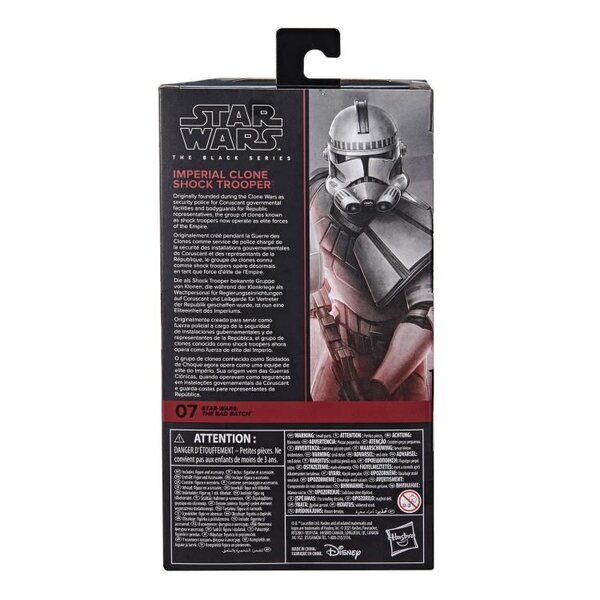 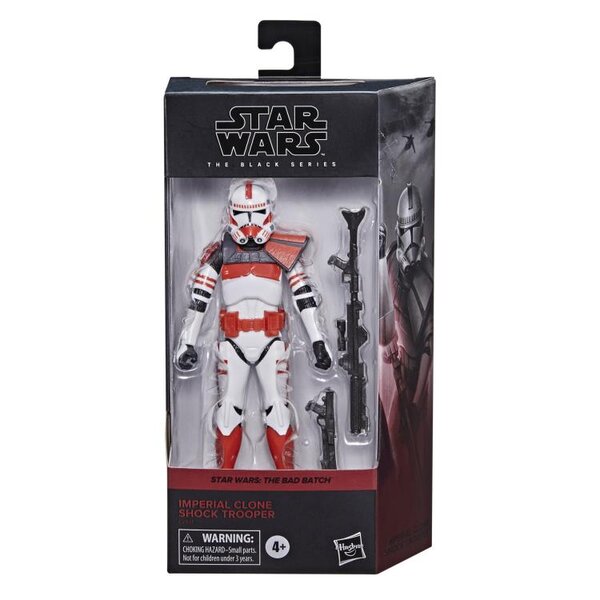 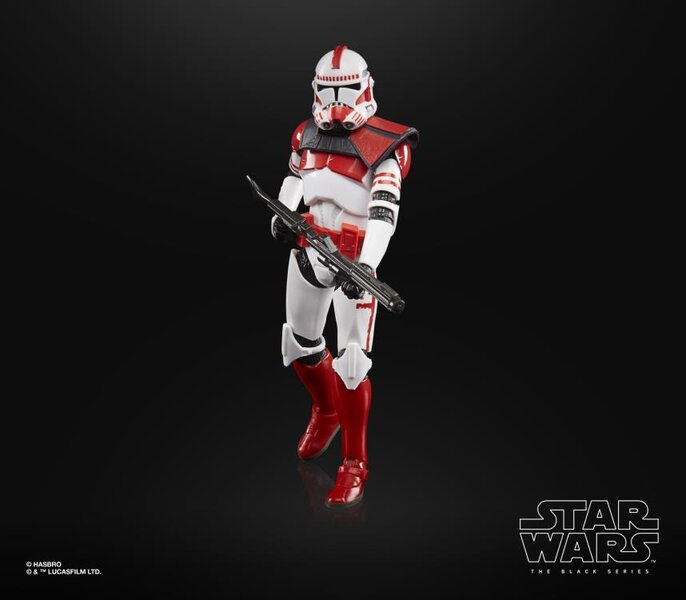 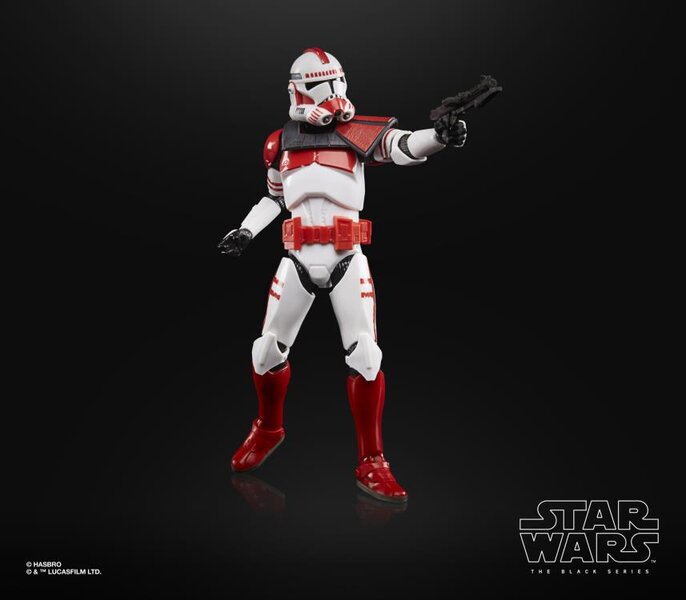 Available for pre-order from our sponsors,Big Bad Toy StoreandEntertainment EarthOriginally founded during the Clone Wars as security police and bodyguards, the group of clones known as Shock Troopers now operate as elite forces of the Empire.Kids and collectors alike can imagine the biggest battles and missions in the Star Wars saga with figures from Star Wars The Black Series!With exquisite features and decoration, this series embodies the quality and realism that Star Wars devotees love.Star Wars The Black Series includes figures, vehicles, and roleplay items from the 40-plus-year legacy of the Star Wars Galaxy, including comics, movies, and animated series.Product Features6-inch scale (15.24cm)Made of plasticFrom Star WarsCollector-grade quality with premium detailsMultiple points of articulationBox ContentsImperial Clone Shock Trooper figureBlaster rifleBlaster

The Shock Trooper is currently back in stock on Walmart's website

I got it. Keep trying. I cancelled my Rampart. So hope someone that want it can get it.

Walmart is canceling people orders for both Rampart and Shock Trooper apparently so might want to keep an eye on it.

I got it. Keep trying. I cancelled my Rampart. So hope someone that want it can get it.

One of Walmart exclusives is actually listed on Walmart and available for pre-order. The listing has no image and is still using the code name. You can see it here Walmarts website.

Because it's Star Wars Day, I didn't expect that to be so underwhelming, but I really don't know why.