Your bags may be packed, but you have one last thing to do before traveling to Anaheim for Celebration 2022 – order your limited-edition Captain Rex medallion today! Last day to order before Celebration 2022 is Wednesday, May 18 at 12:00 PM EST. With less than 120 remaining medallions, purchase yours today to support No Hero Left Behind. We can’t wait to see you at Celebration!

One medallion will be $12.65 shipped in the USA and will be accompanied by a Certificate of Authenticity. Shipping is calculated at checkout for larger quantities. Due to changes in international shipping and tax law, we are unable to ship overseas. Place your order now at pswcs.com/charity.cfm. Please allow up to 3 weeks for shipping.

The limited-edition medallion is fully approved by Lucasfilm and has an edition size of 1000 pieces. Each medallion features the likeness of Captain Rex on the front, along with the date and the name of the charity, No Hero Left Behind. Captain Rex, a lifelong soldier and veteran in the Star Wars Saga, deftly represents the heroes and warriors being supported by this year’s medallion. The back features the PSWCS logo.

The Pennsylvania Star Wars Collecting Society was formed in 2000 to bring together collectors living in and around Pennsylvania. Club members use social media and monthly meetings to keep in touch and share their love of the hobby surrounding the Star Wars™ films. They began their charity work in 2003 by holding annual toy drives and expanded in 2009 with the sale of their first Lucasfilm approved Star Wars™ collectible medallion. More information can be found on the web at www.pswcs.com.

PSWCS.org was founded in 2013 and received IRS status as a registered 501(c)(3) non-profit organization in November 2014. The goal of PSWCS.org is to raise monetary donations to help charitable organizations in Pennsylvania and surrounding states. More information can be found on the web at www.pswcs.org.

No Hero Left Behind

No Hero Left Behind is a 501(c)(3) non-profit organization that provides financial and mental health resources for veterans on the street, as well as food and clothing to those who need it. The organization advocates for homeless and underserved veterans to reduce rates of homelessness and suicide among them. While also providing veterans opportunities to come together and spend time with other veterans at special events like their annual skating party sponsored by the NHL’s Pittsburgh Penguins to boost morale among the Veteran Community in the greater Pittsburgh area. 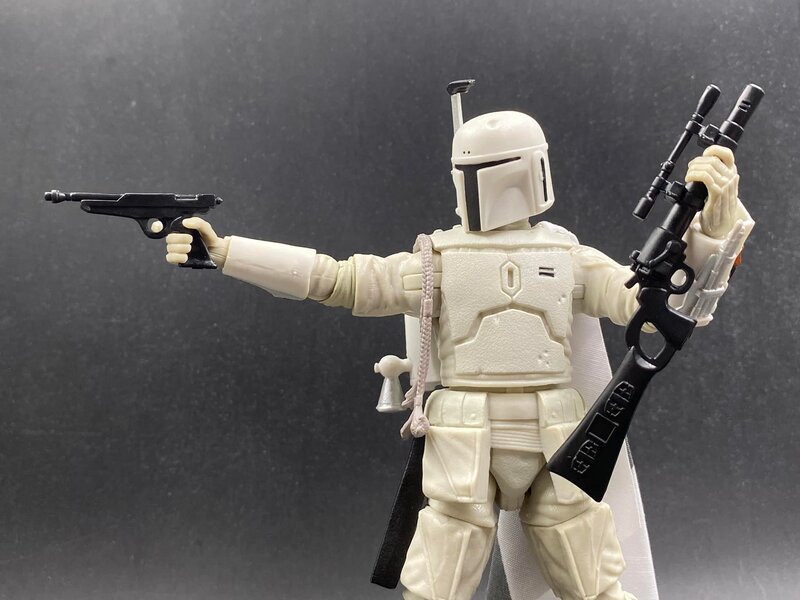