Jay Cochran - February 15, 2022
One of few Wookiee bounty hunters, the ferocious Black Krrsantan has worked for the likes of Jabba the Hutt and Darth Vader.

The 6-inch-scale Black Series figure is detailed to look like the Black Krrsantan character from the Star Wars comic book featuring premium detail and multiple points of articulation. You can pre-order this figure from our sponsors BigBadToyStore.com and Entertainment Earth.
Image 1 of 6 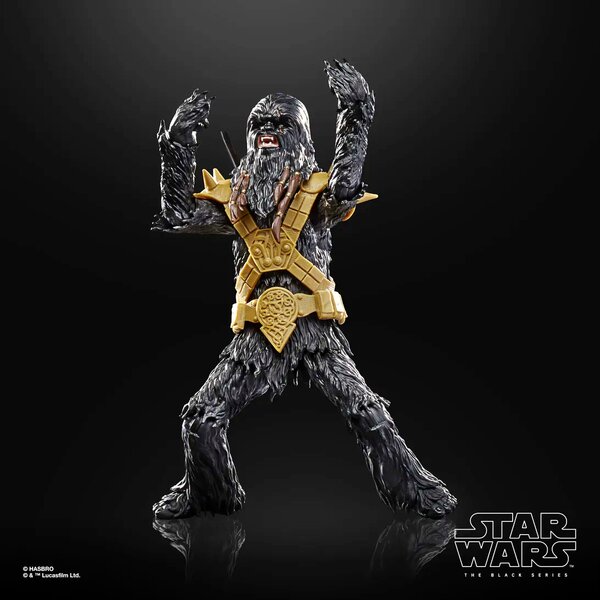 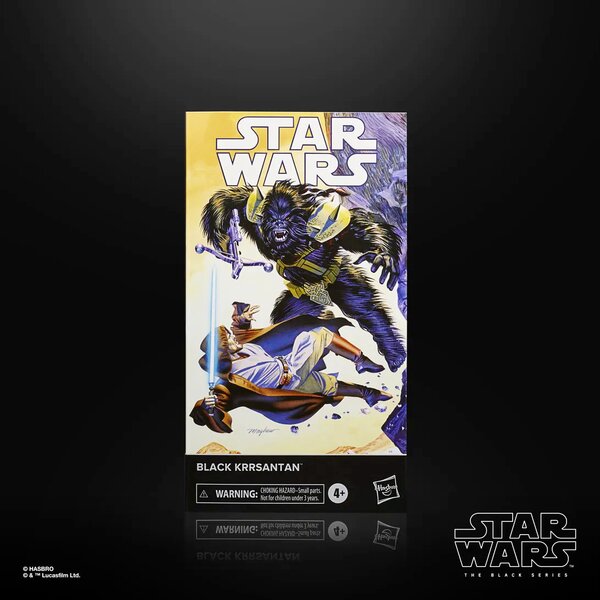 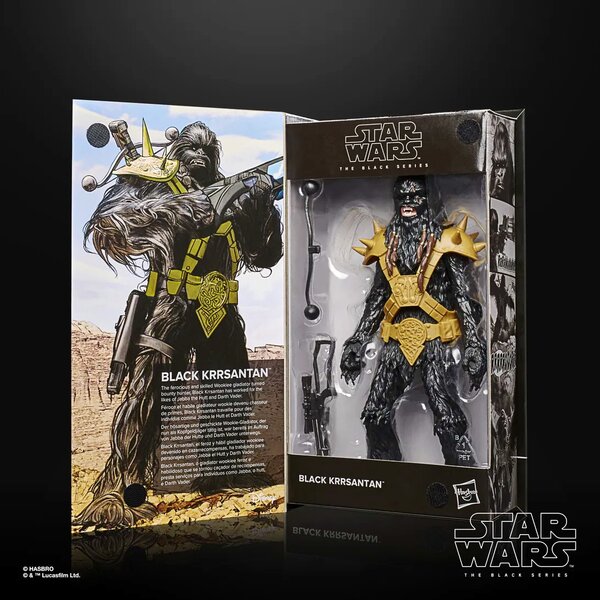 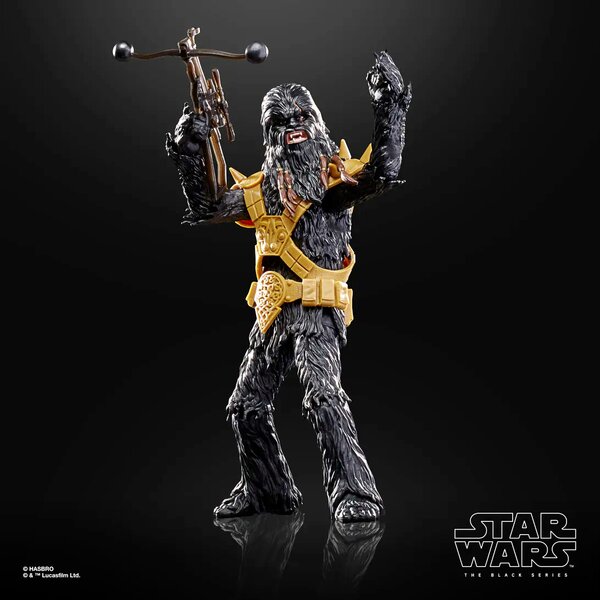 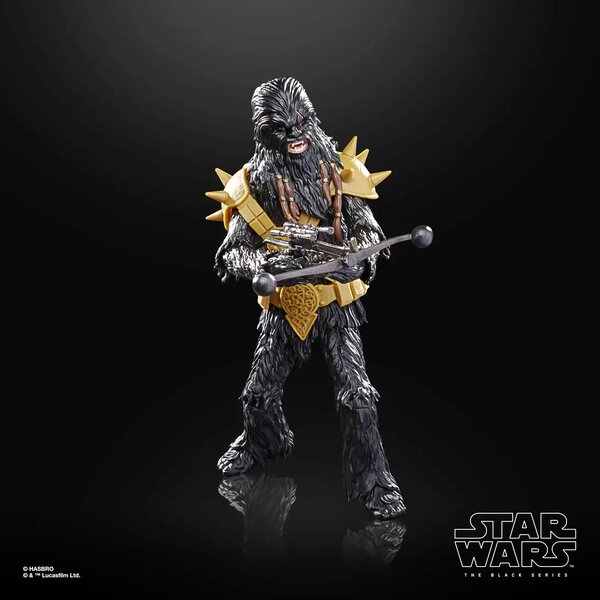 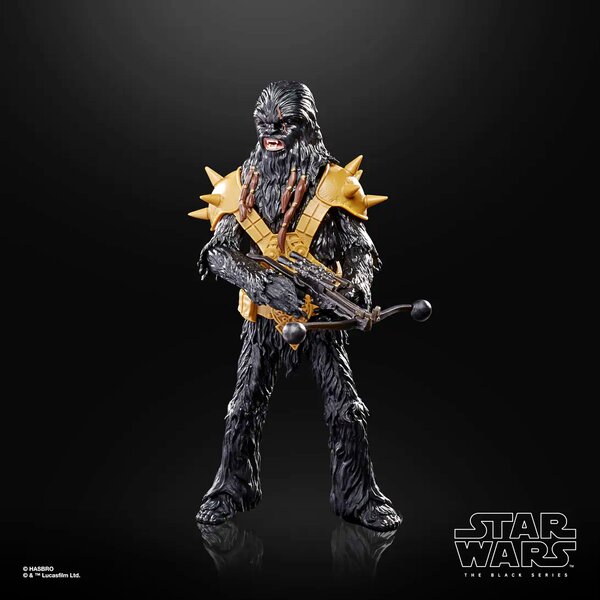 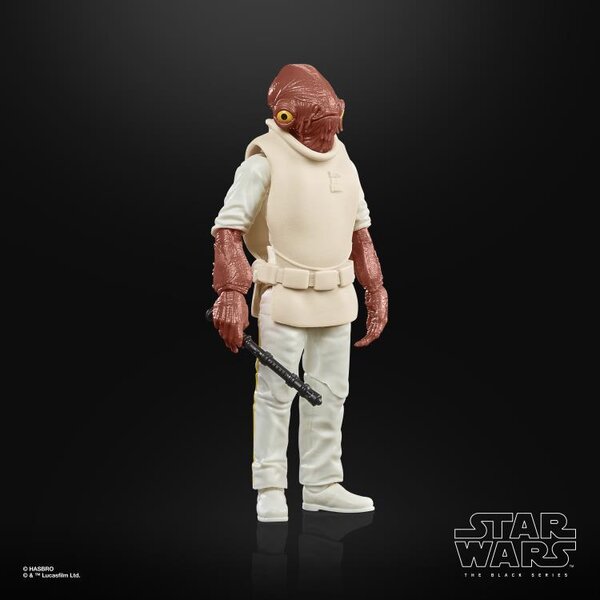 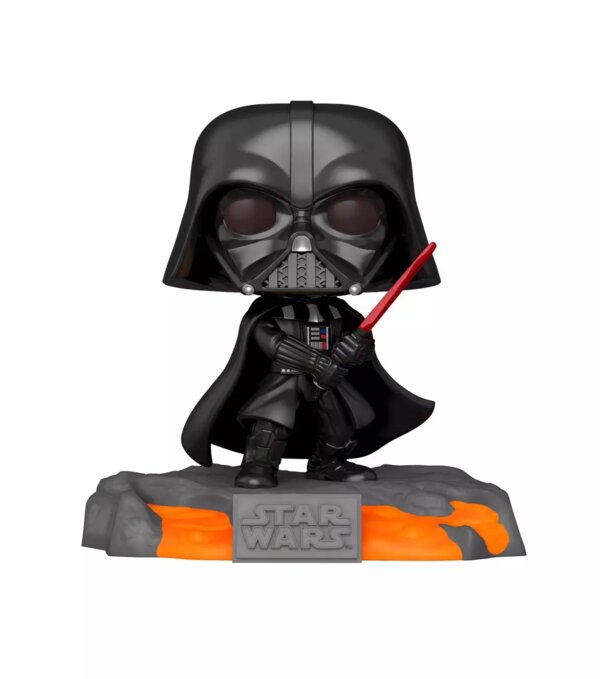 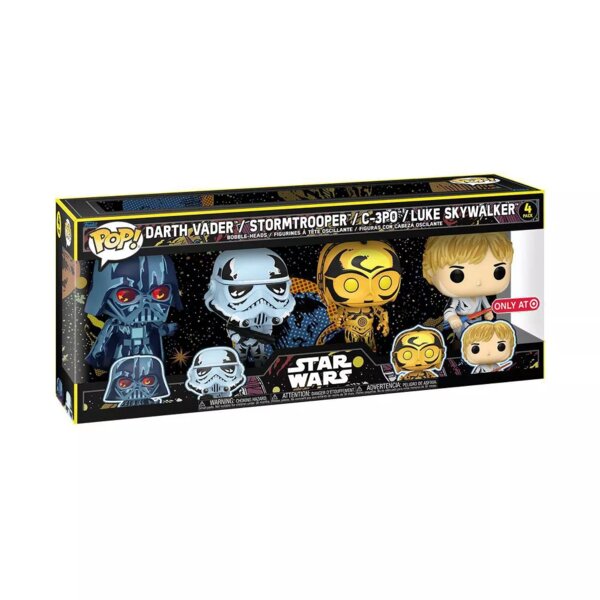