Magic in the details

You can purchase this on ShopDisney now.
Image 1 of 2 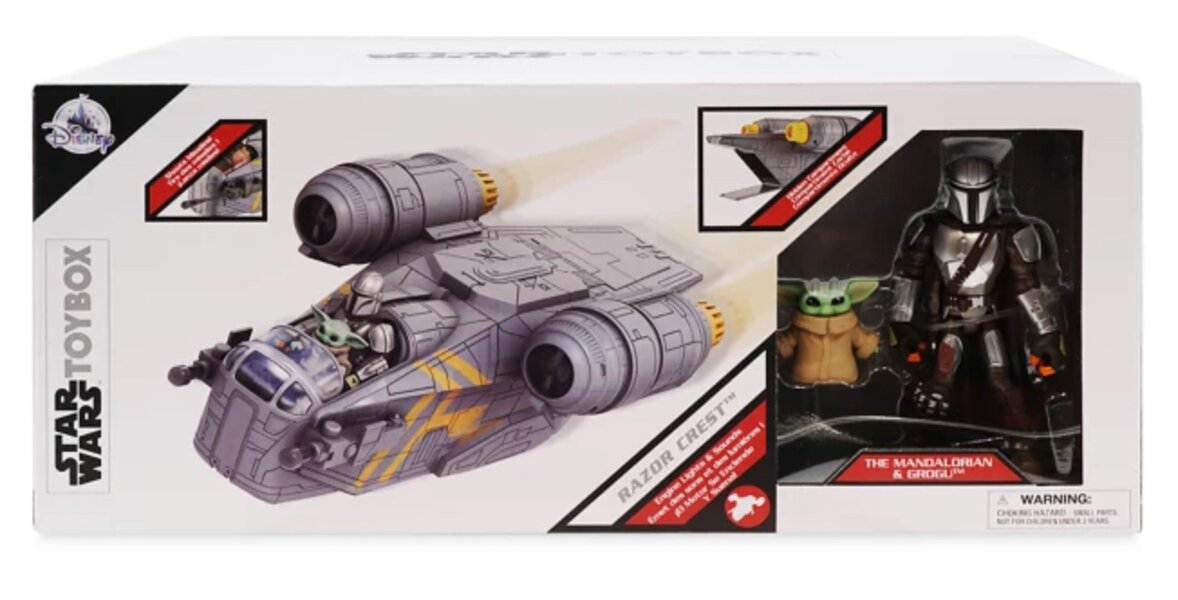 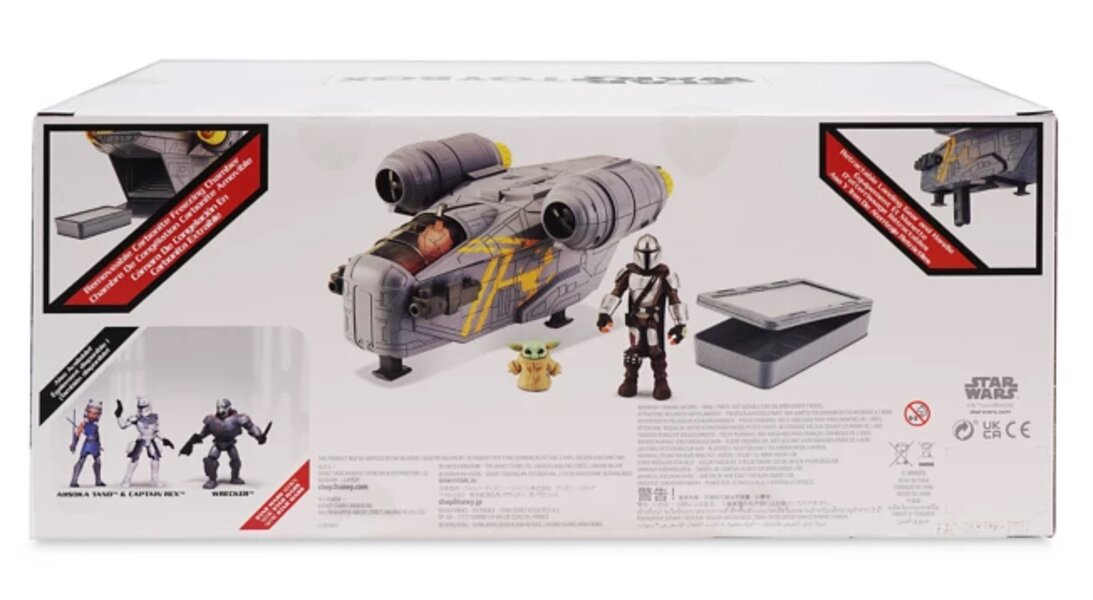 Nice looking set. Definitely a fan of the Mando Ship.