Jay Cochran - March 28, 2021
While it should come as no surprise to anyone, our first indication of Hasbro doing 6" Black Series figures based on the second season of Disney+ Tha Mandalorian series have pooped up on the Amazon AU website. The discovery comes from JTPrime via the folks at Yakface. Now because the listings use the code names Cheetah and Haiku, we have no idea what the actual figures will be. The choices are quit numerous. In fact we would refer you to our article we did back in December giving our Top Picks of figures we wanted to see Hasbro do from the second season.

My guess the fan-favorite would be Boba Fett which for me has always been less about if and more about when Hasbro does it. Let us know in the COMMENTS which figures you are hoping for from the second season of The Mandalorian. 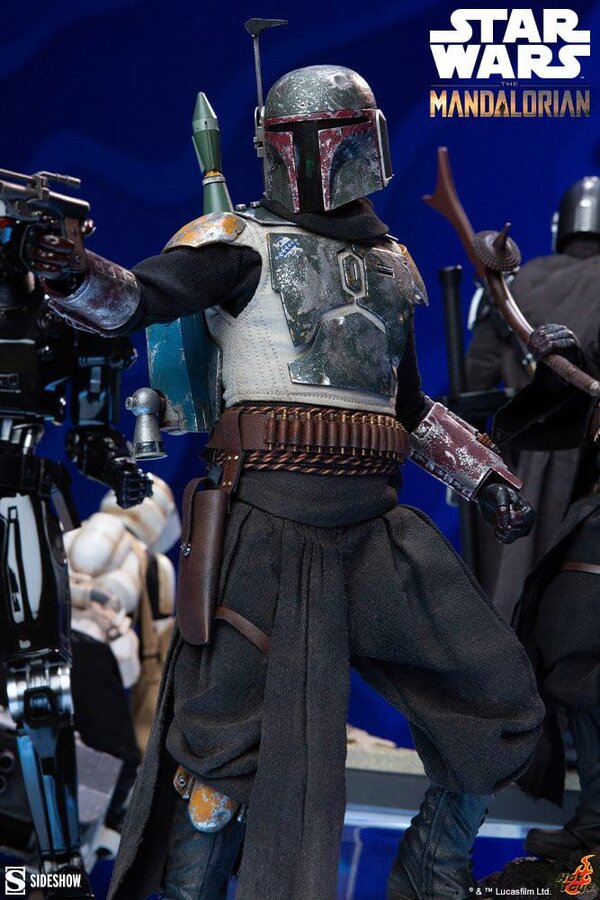 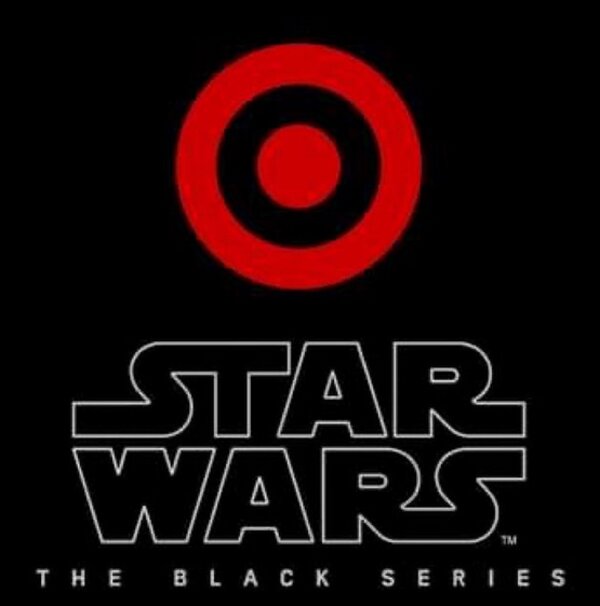