Jay Cochran - November 09, 2020
Target has listed on their website the new 6" Black Series The Mandalorian Remnant Stormtrooper from Hasbro which will go up for sale later today and is being sold as a Target store exclusive. They are listing it with a release date of today.

In other Mandalorian Black Series news, from the packaging of this Stormtrooper, it looks like Moff Gideon is featured to be the next figure in the line-up.

We also have word that two versions of Greef Karga are coming. A regular version that should be included in the same wave as the Sith Rey figure, and a Fan-Channel "Credit Collection" repaint version. That of course we will treat as RUMOR until Hasbro confirms it.
Image 1 of 3 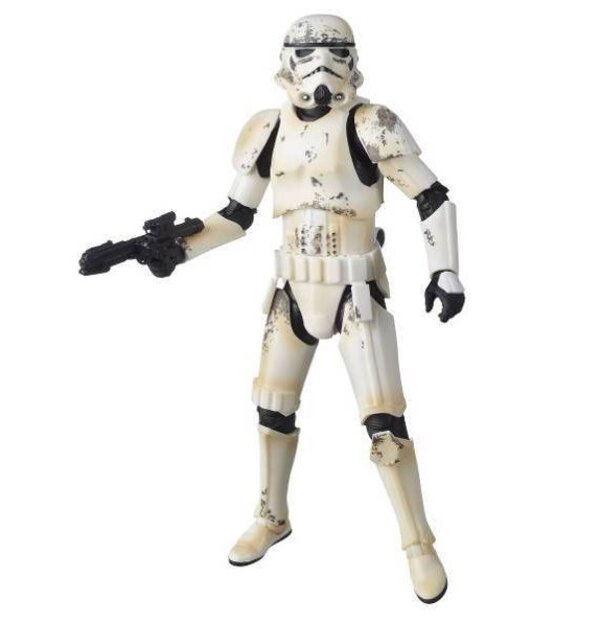 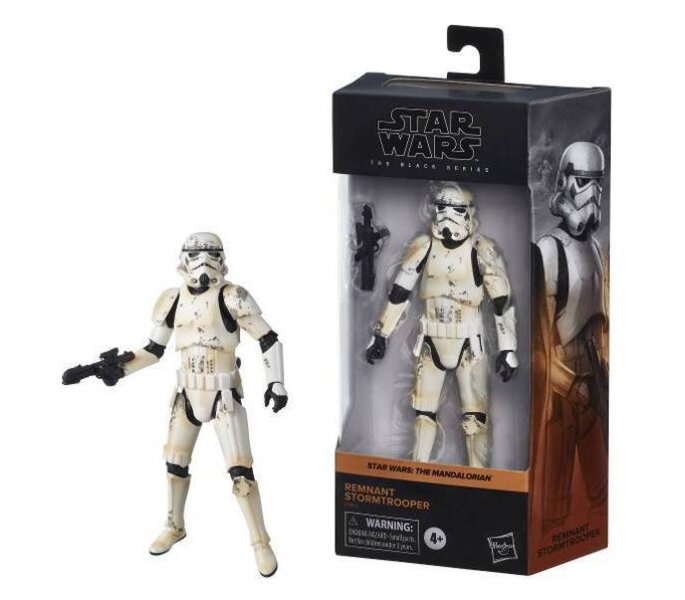 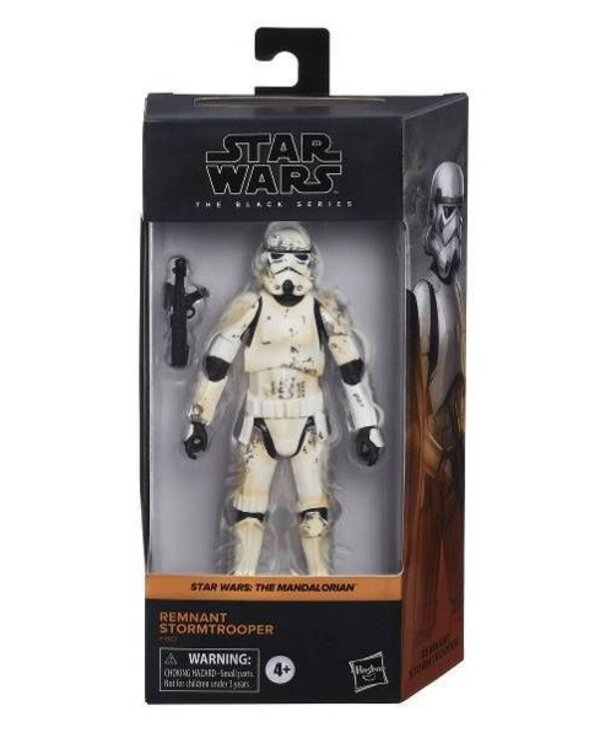