Jay Cochran - March 26, 2020
Regal Robot is releasing three new products based on Disney+ The Mandalorian TV series which you can pre-order now from our sponsor BigBadToyStore.com.

The Mandalorian Armorer's Mythosaur Wall Skull Replica
From the Disney+ series The Mandalorian, Regal Robot presents the Mythosaur skull replica, which hangs over the armorer's entryway in the Covert. The Mythosaur skull is approximately 17.5 inches tall and is hollow cast in thick resin, finished with a high gloss, and features a faux-metal look like the original show prop.

The Mandalorian Mudhorn Signet Plaque
From the Disney+ series, The Mandalorian, Regal Robot presents the Mudhorn Signet Plaque, inspired by the season one finale. Measuring 11 inches, the faux metal mudhorn was digitally recreated with reference from Lucasfilm and is cast in resin. The signet comes mounted to a uniquely shaped wood plaque, painted in a distressed metallic mimicking the scorched beskar armor.

Check out images for all three products below.
Image 1 of 16 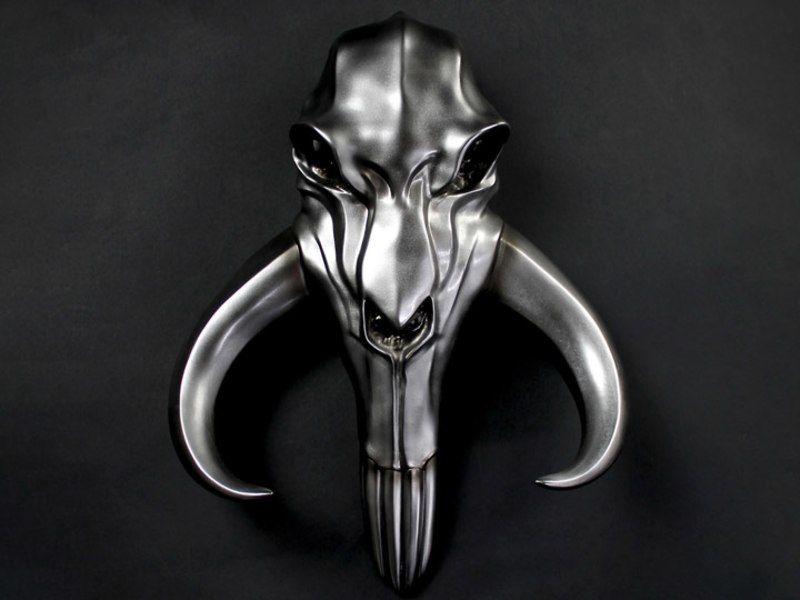 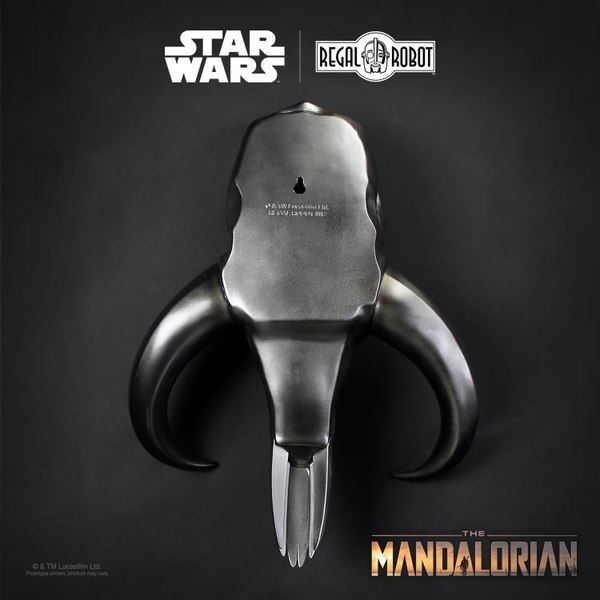 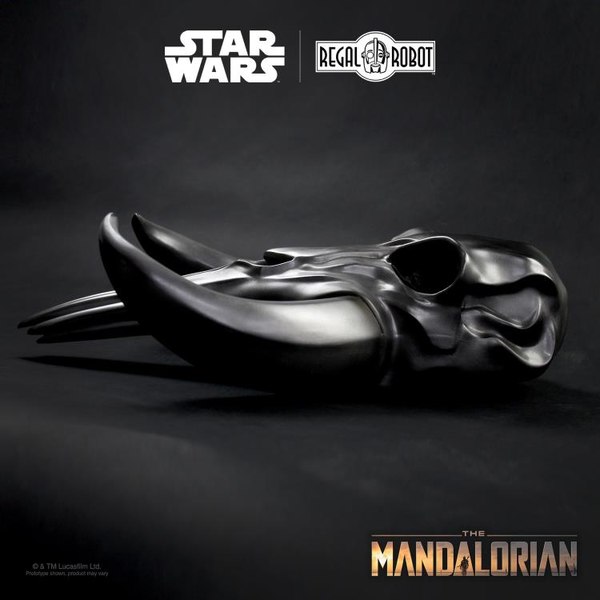 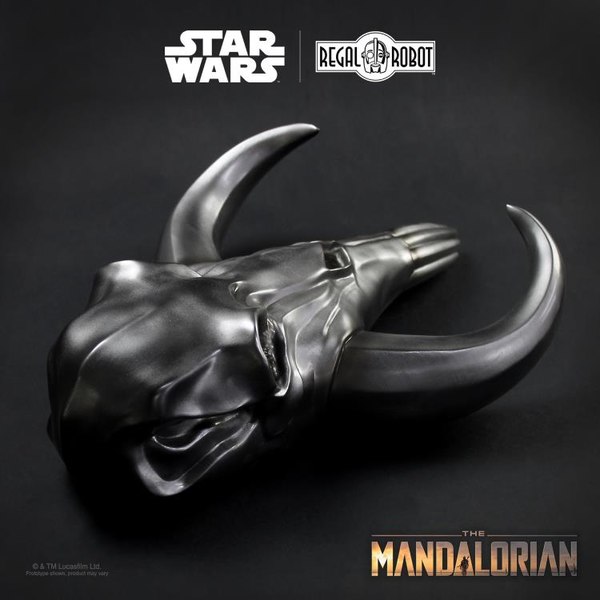 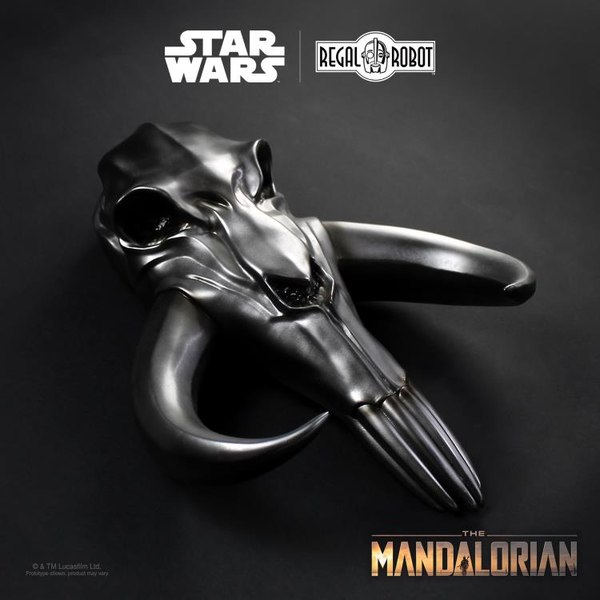 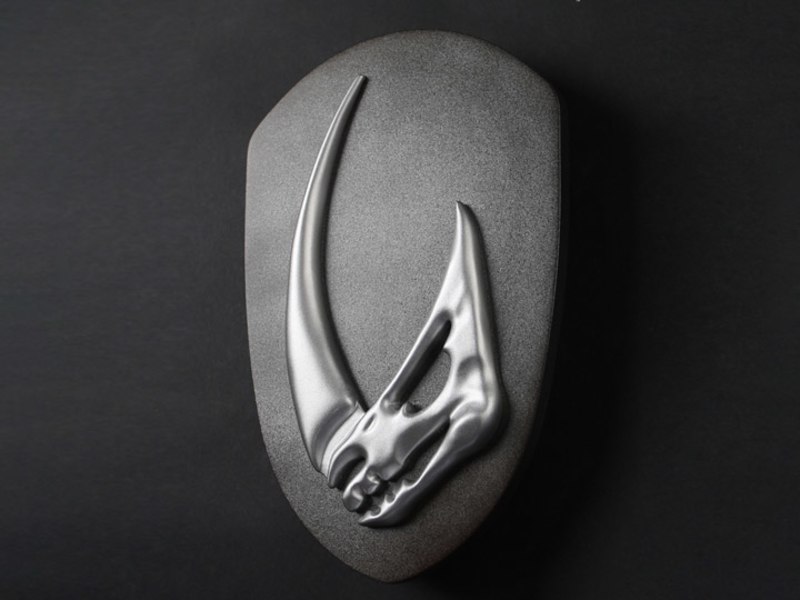 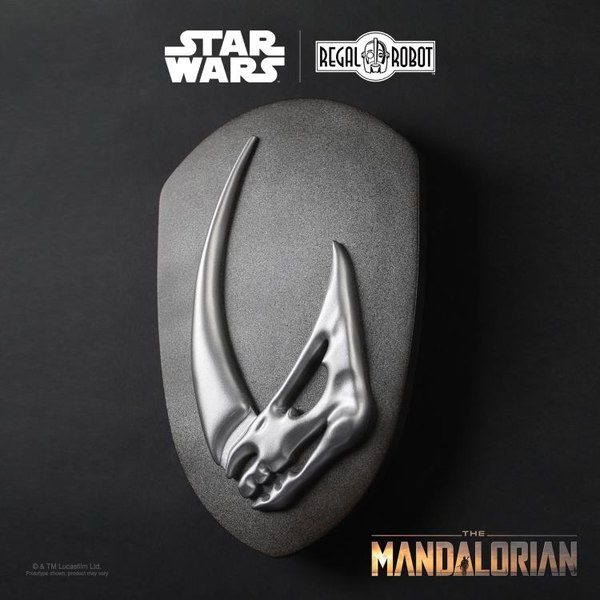 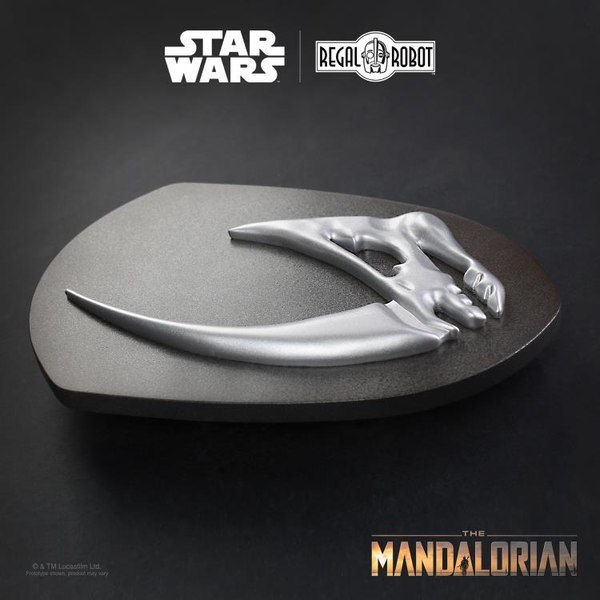 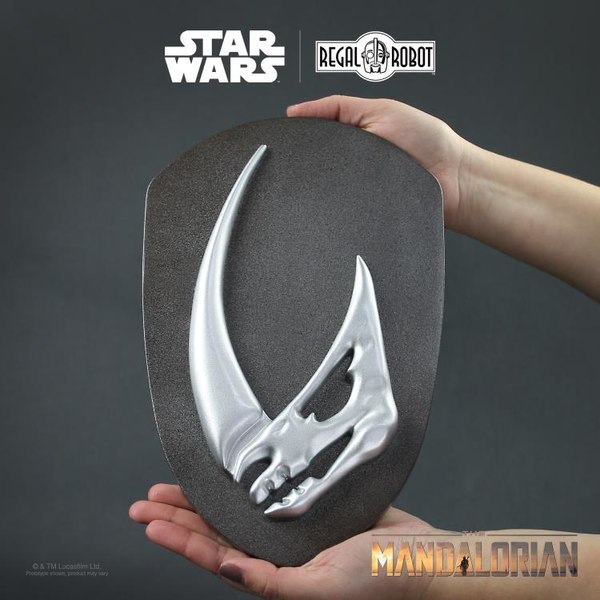 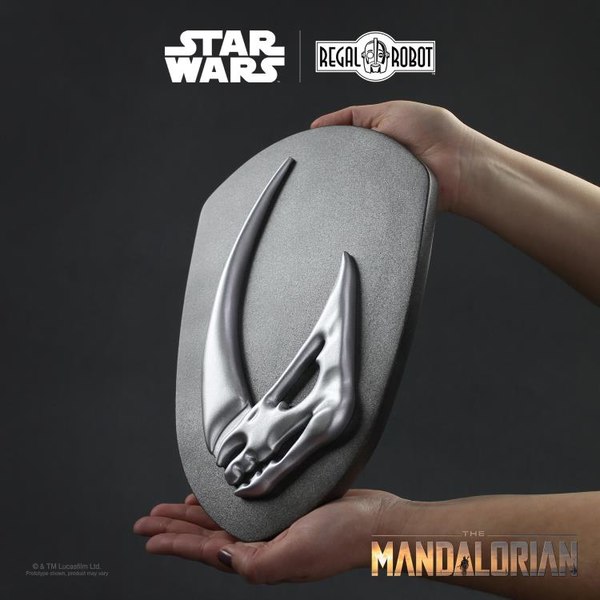 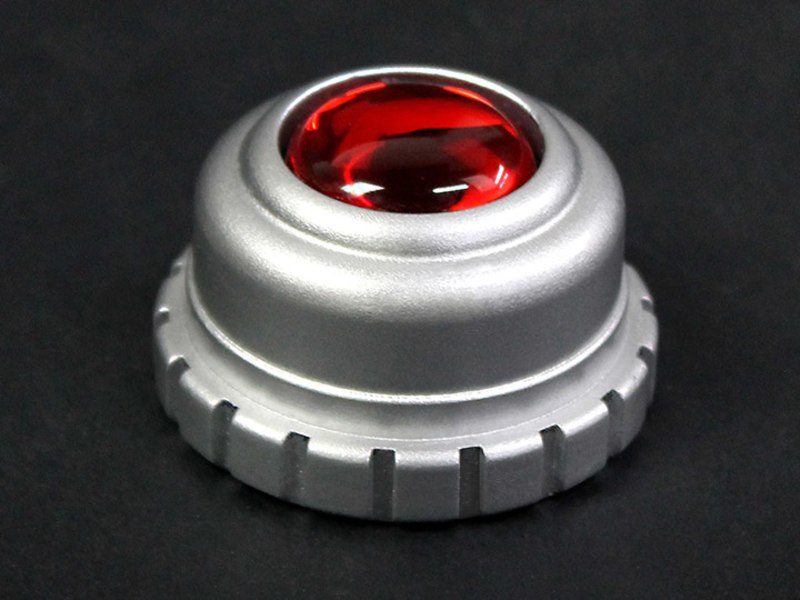 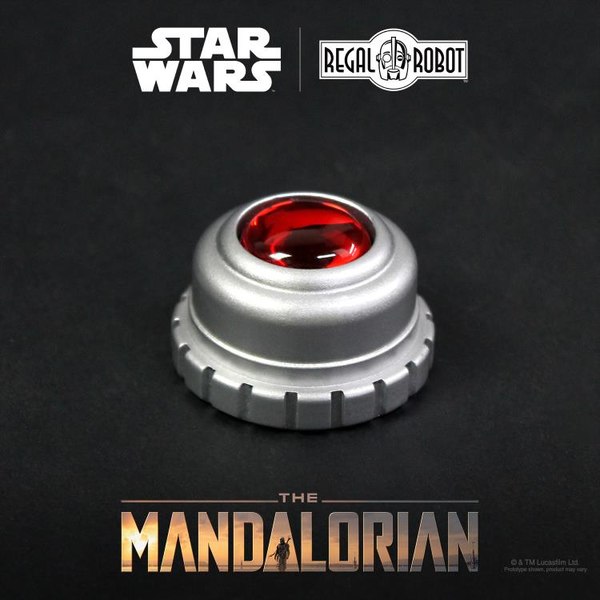 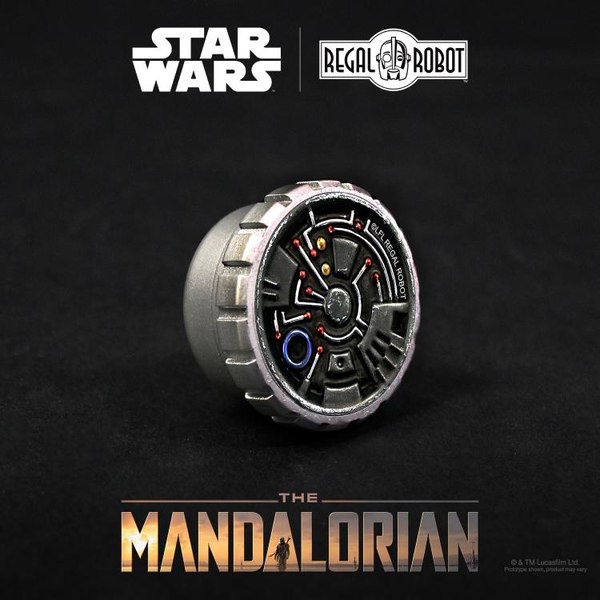 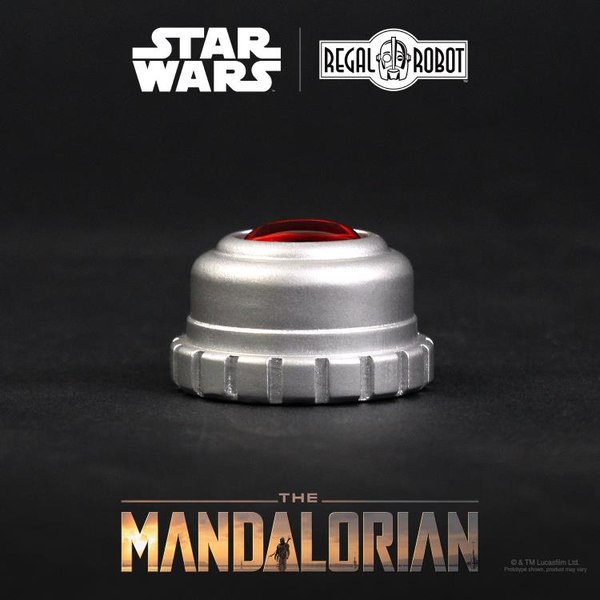 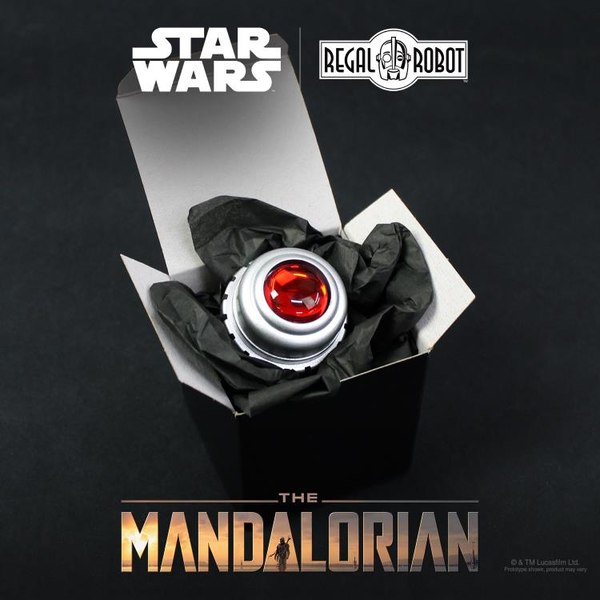 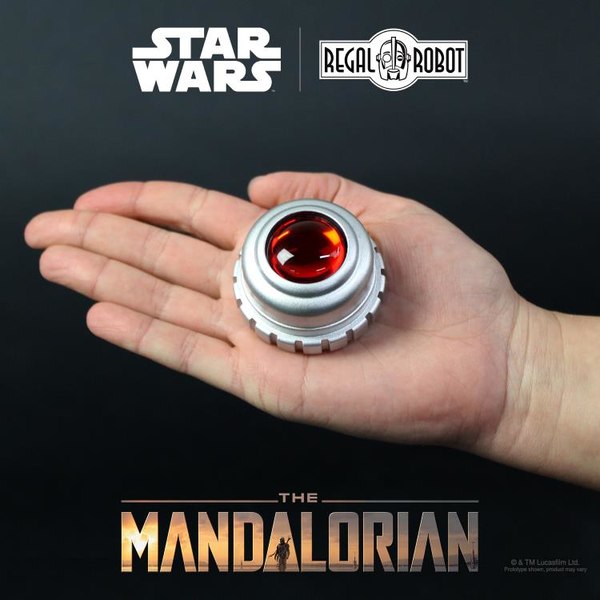 I' so need that mythosaur. 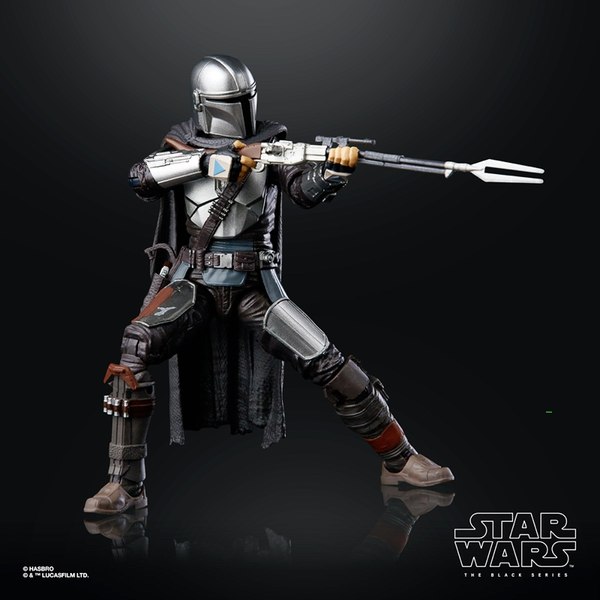 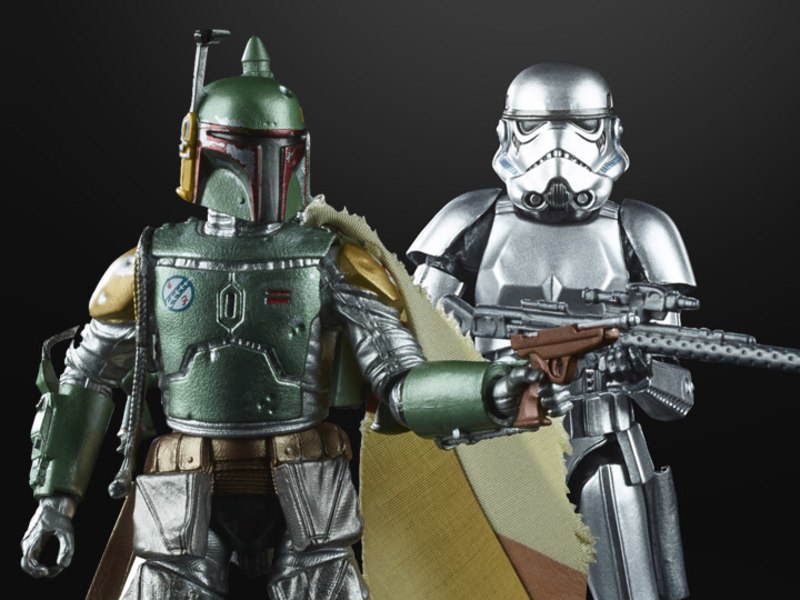 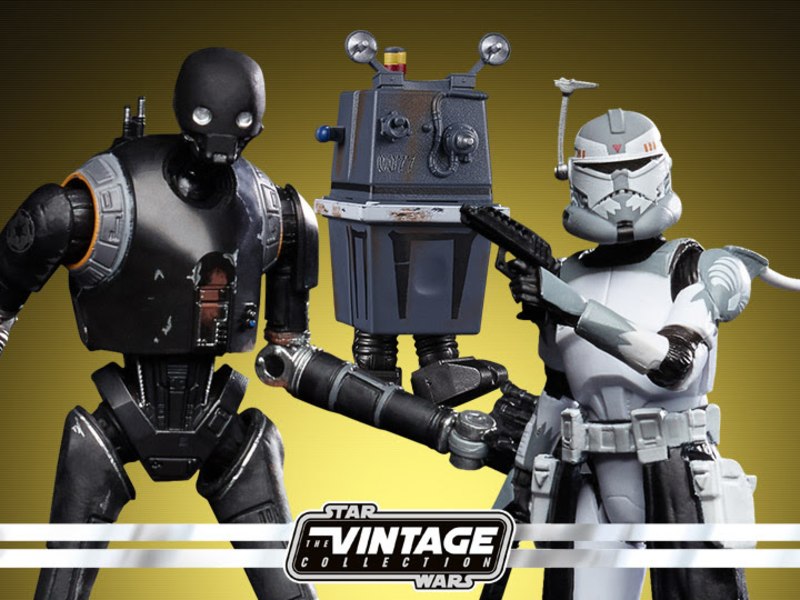 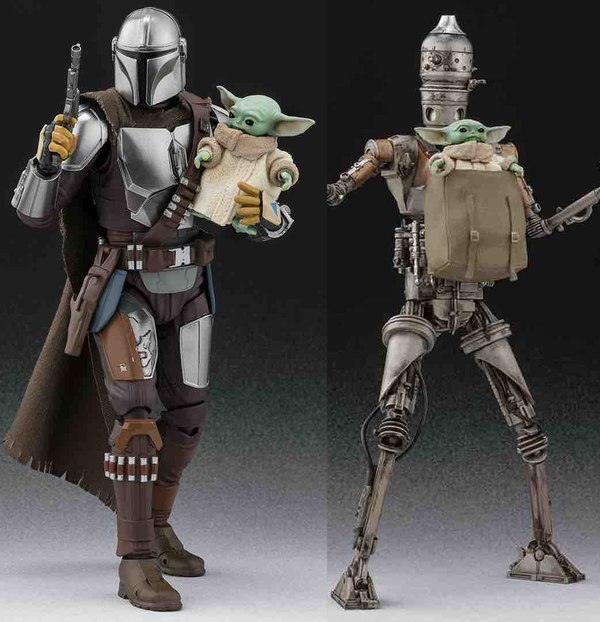